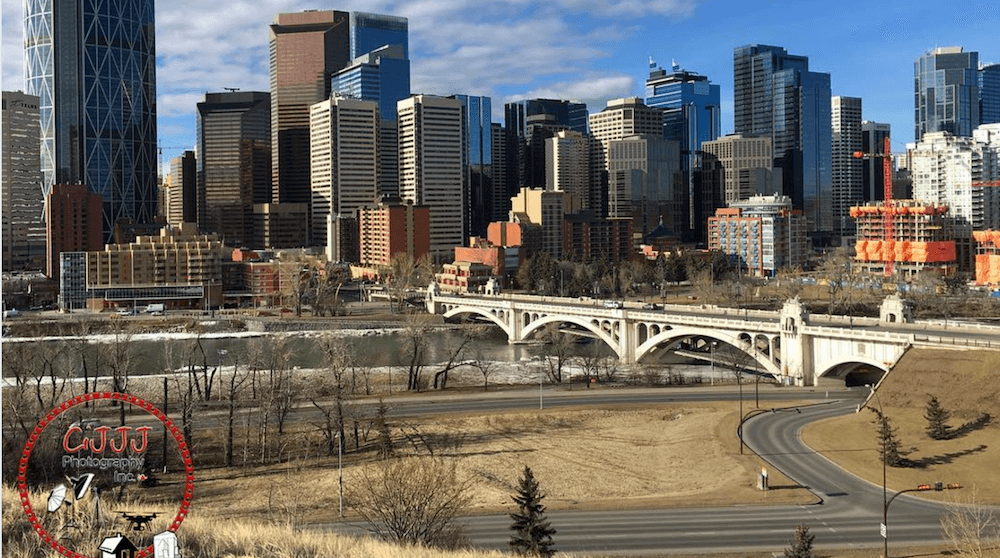 It’s finally warmer outside, making it the perfect week to get out and do something. If you want to stay indoors, the Flames are back at the dome this week making their playoff push.