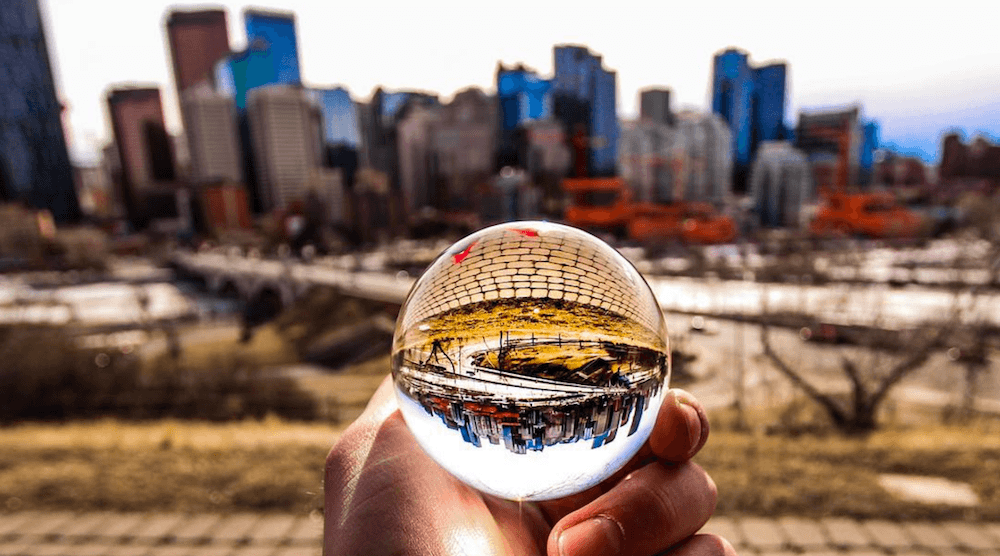 It’s finally warmer outside, making it the perfect week to get out and do something.

The Outdoor Adventure and Travel Show

Mountaintop Yoga With Lululemon at the Banff Gondola