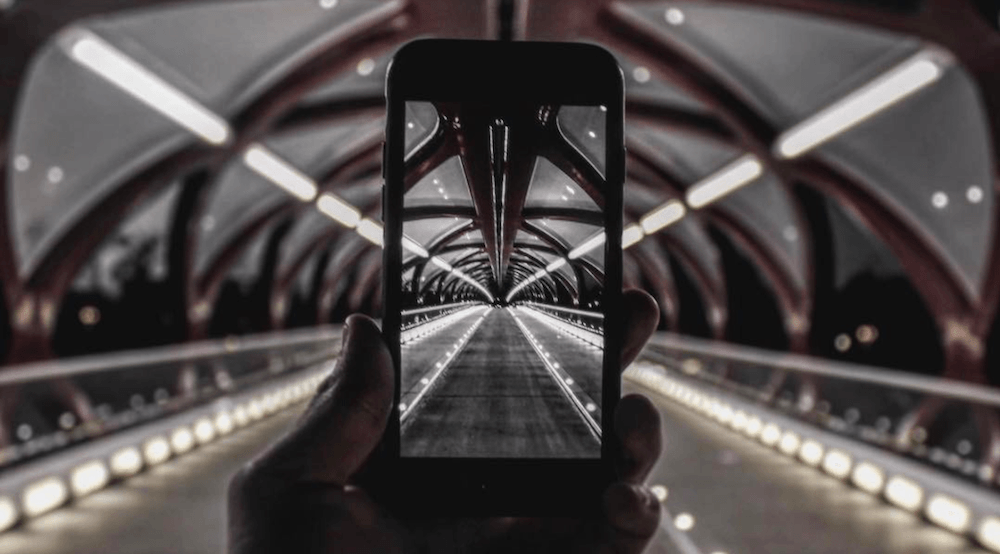 Now that Calgary winter is feeling a little bit more like we know it, it’s time to get out of hibernation.

From Chinese Lunar New Year festivities to the YYC Hot Chocolate Fest kicking off, there’s lots to do.

Take the opportunity to learn something new this January while bonding with old friends and making new ones. Choose from a variety of different workshops happening around the city this month that will either tantalize your taste buds or give you something fun to take home that can represent the beginning of a fabulous year.

The Kick Off of YYC Hot Chocolate Fest