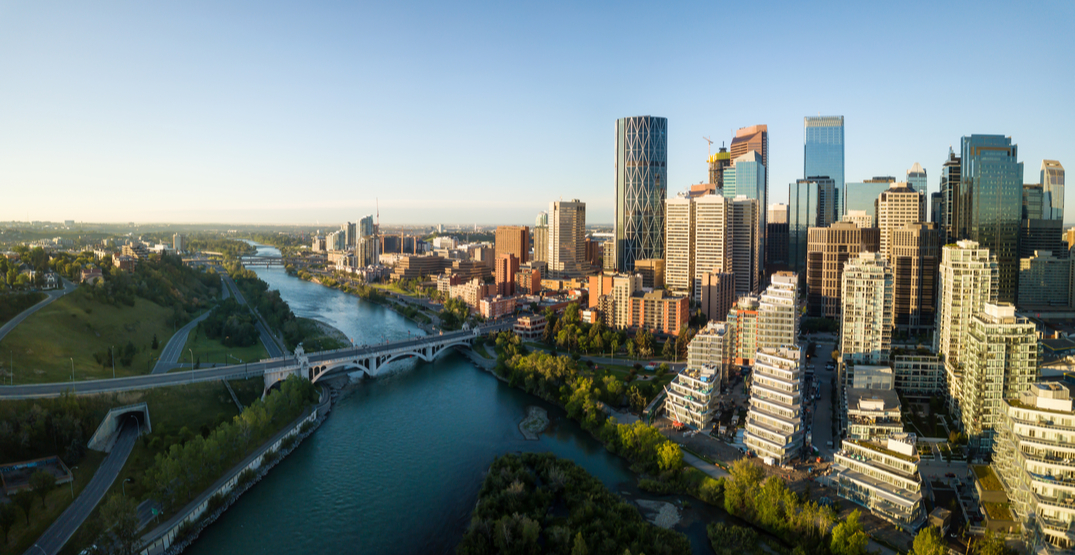 It’s a new dawn, it’s a new decade, and it’s a good time to be alive — especially if you live in Alberta.

By now, we’re already a few weeks into the new year, and resolutions are going strong. Whether you’re on a mission to meal prep every week, to become a more sustainable shopper, or to hit the gym as often as possible — know that it’s not going to be all work and no gain.

Anticipate the good times ahead, celebrating big and little wins along the way. To help inspire those celebrations, here are some of the exciting things Albertans can look forward to in 2020. 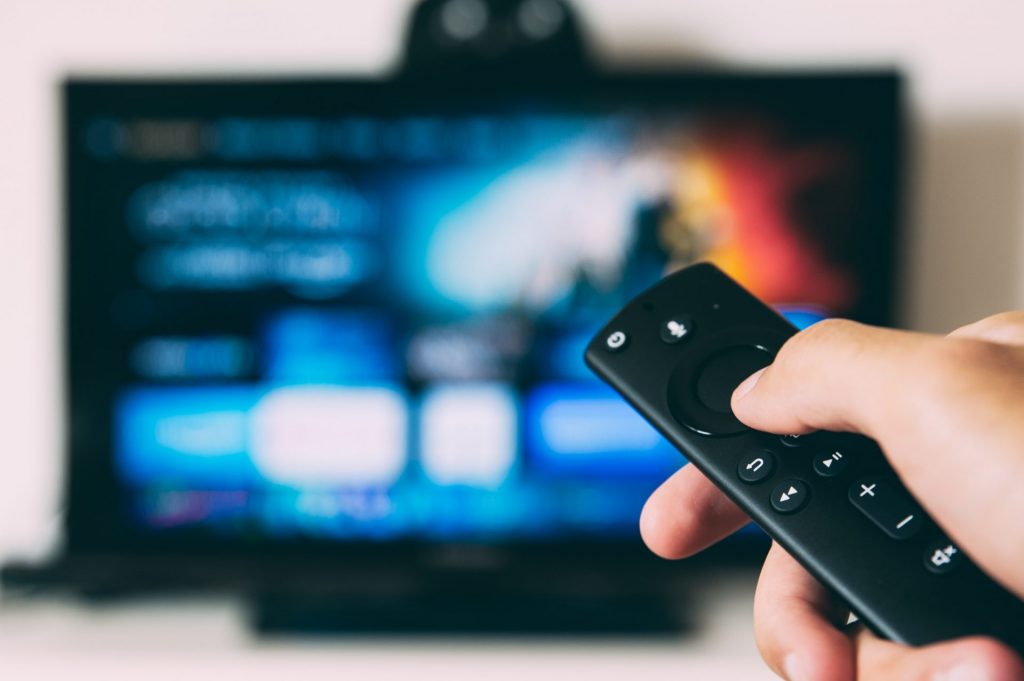 At this time of the year, when it’s freezing outside, low-key hibernation is normal. The plus side? There’s plenty of time to watch a new series (or three).

The first season of Star Trek: Picard (a spin-off series on Captain Picard) is dropping in late January; Treadstone (a spin-off from the Bourne movies starring Matt Damon) is already one to watch; and the first season of AJ and the Queen starring RuPaul is set to be hilarious. Wondering what it’s like to work for Gwyneth Paltrow? Well, The Goop Lab will be your go-to.

Alberta reppin’ it in space 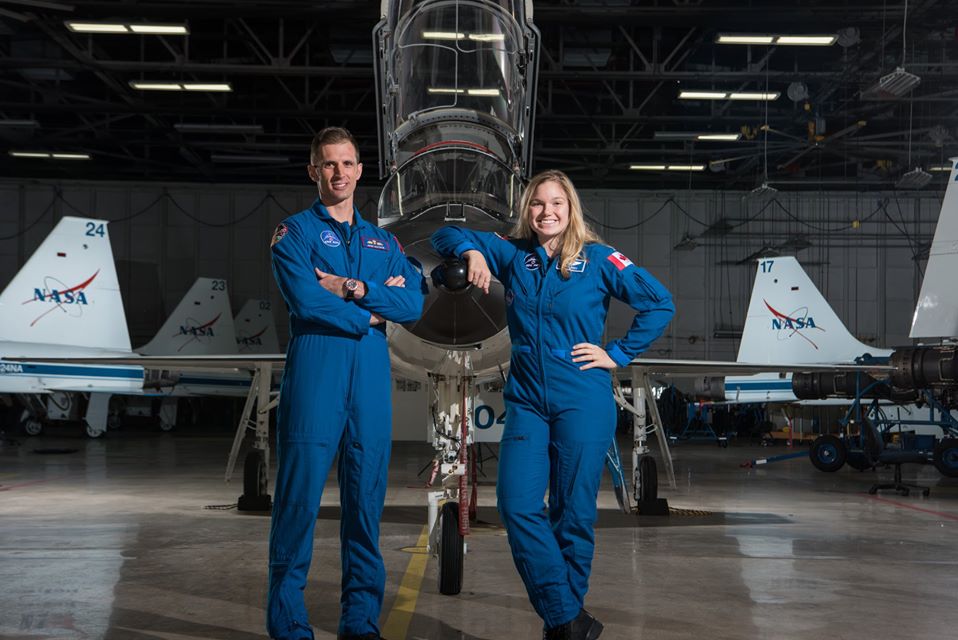 Earlier this month, we shared the news that two of Canada’s newest astronauts are from Alberta. Jennifer Sidney-Gibbons, a Cambridge Professor, hails from Calgary, and Colonel Joshua Kutryk, a Royal Canadian Air Force Lieutenant, is from Beauvallon.

Since the two have graduated and are now Canadian Space Agency astronauts, this means they could potentially receive assignments to the moon, Mars, or the International Space Station in 2020. That’s one giant leap for Alberta! 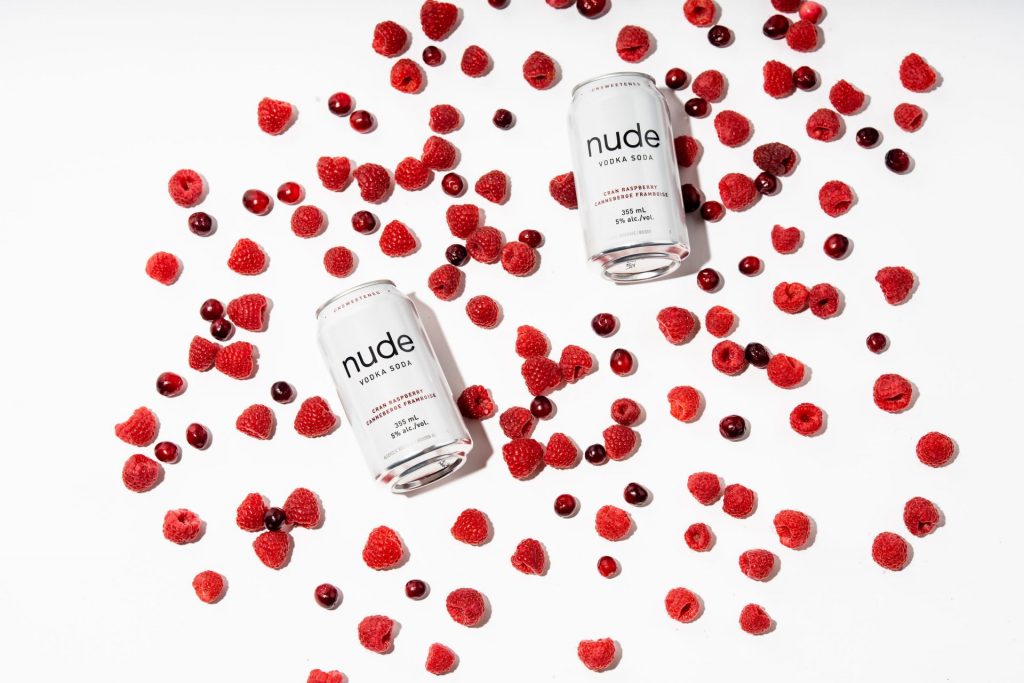 In 2017, Nude Beverages launched Canada’s first ready-to-drink 5% sugar-free vodka soda. Fast-forward to 2020 and due to consumer demand, the brand has expanded its product portfolio in Alberta. If you’ve vowed to cut down on calories, sugar, and gluten this year, then look no further! All Nude products are sugar-free, sweetener-free, gluten-free, 100 calories per can — and yes, they actually taste delicious.

The expansion of Nude’s portfolio will include all of their Gin Sodas, Iced Teas (Peach Passion Fruit Iced Tea and Lemon Iced Tea included), and two brand new Vodka Soda flavours: Black Cherry and Cran Raspberry. If you happened to pick up a Nude Advent Calendar over the holidays, you’ve probably already sampled the new options. 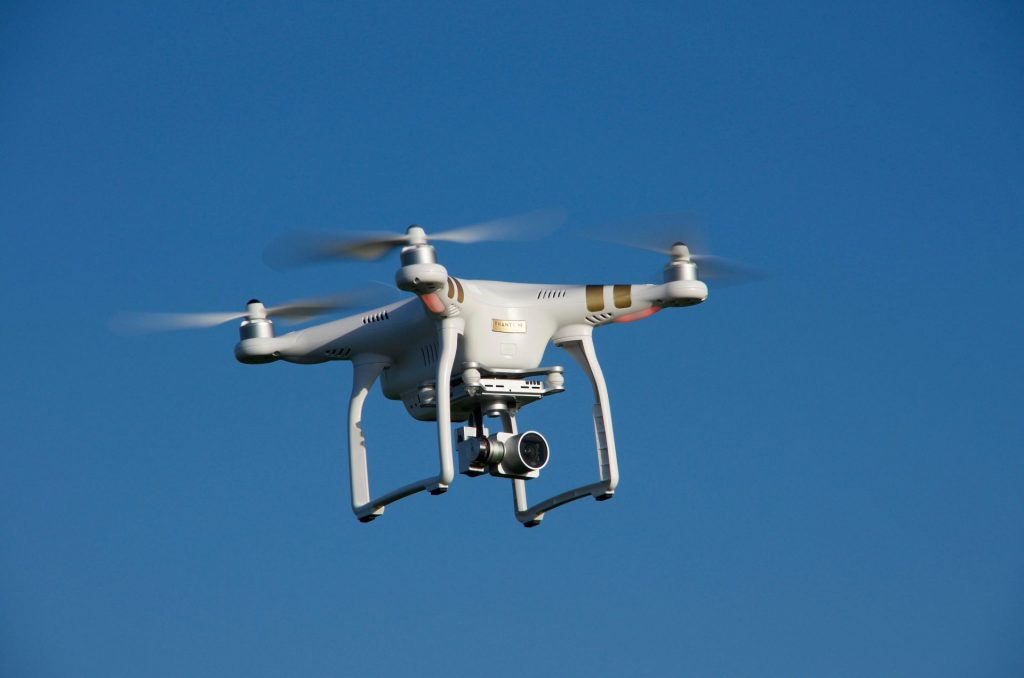 Over the last few years, companies in Calgary have been utilizing unmanned and autonomous systems alongside new technologies in industries like oil and gas, film and TV, and logistics.

In late 2019, Edmonton International Airport became the world’s first drone delivery site to modernize airport logistics, signing up for a five-year agreement. This means more drone deliveries are in store for Alberta in 2020. In terms of having online orders or food delivered to your home by drone, well, that’s yet to be seen. 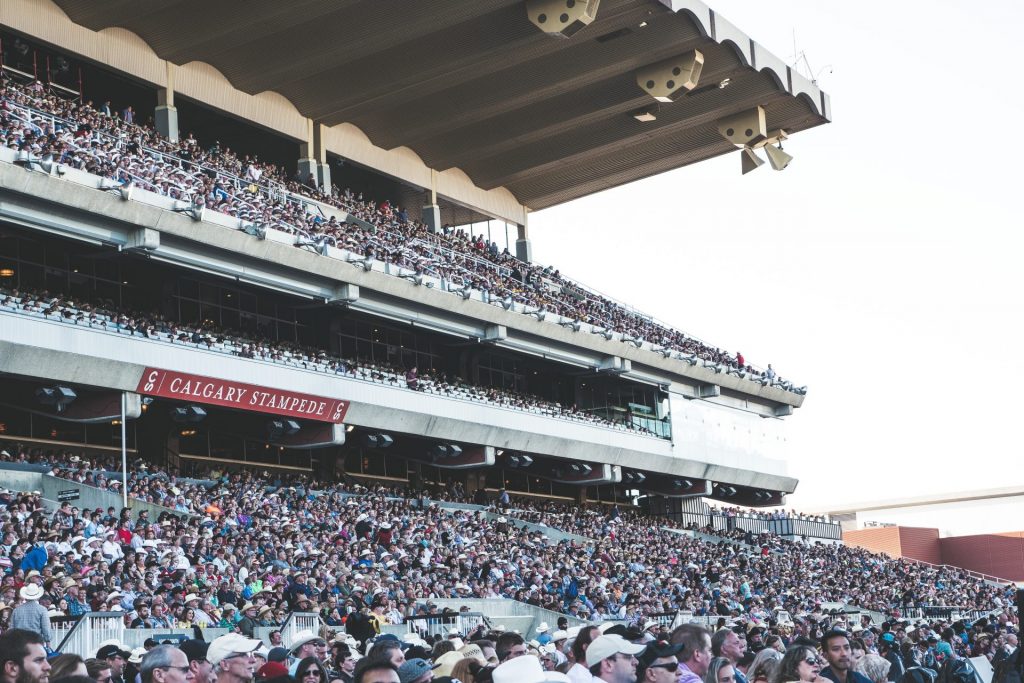 When the summer rolls around, there are two things on most Albertans’ minds: Calgary Stampede and K-Days. Both iconic festival-style events are taking place in 2020, with Stampede taking over Calgary from July 3 to 12 and K-Days doing the same thing in Edmonton from July 17 to 26.

If you plan ahead, you could visit both and have the best summer of your life without ever leaving Alberta. Besides, everyone loves a good old chuckwagon race and an excuse to eat mini doughnuts.

Celebrate Alberta’s successes this year by trying one of Nude Beverages‘ new flavours now available at liquor stores across the province. You can purchase them in a six-pack or opt for the complete 12-pack mixer.

Get the latest product news and updates by checking out Nude Beverages on Instagram.