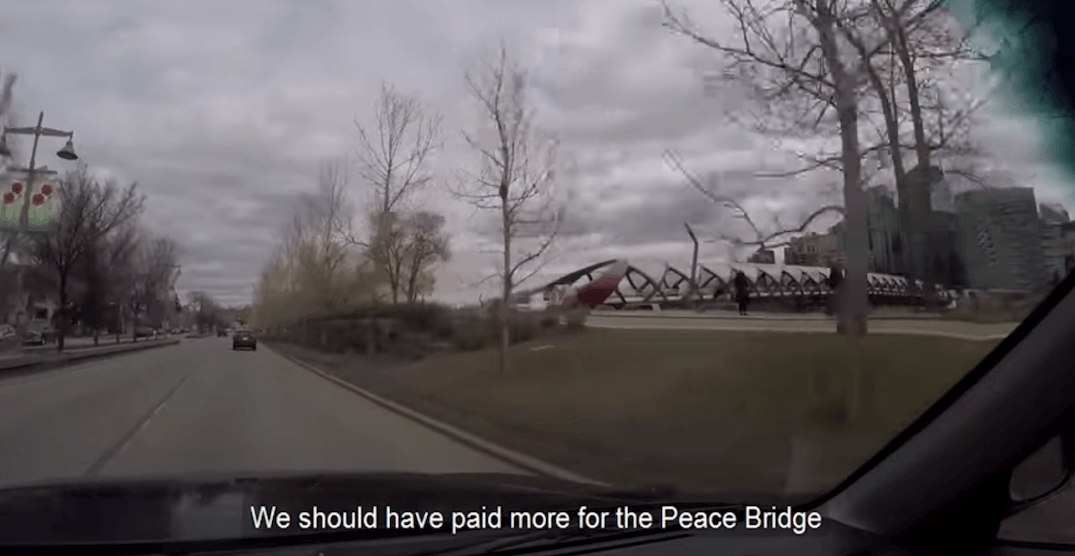 “I wish we spent more money on the Blue Ring.”

At least not according to Daniel Tillotson, a Calgary YouTuber who uploaded a video titled “Things Calgary drivers will never say” to his 26,000+ subscriber strong channel on Tuesday.

While Tillotson may have described the video as nothing other than a “low effort meme” (no, really, that’s what the video’s description actually is) we’d say that the piece of filmmaking cuts right to the core of what being a driver in Calgary is all about.

Included in the list of one-liners delivered by Tillotson during his cruise through YYC is “Parking downtown is so cheap,” “There are not enough cops out today,” and, our personal favourite, “I love Deerfoot! Yeah, Deerfoot!”

Take a look at the video to see what other phrases you’ll (likely) never hear a Calgary driver utter, and check out Tillotson’s other videos for some Calgary-based shenanigans/car things/one very special video titled “Just me kicking frosty trees.”