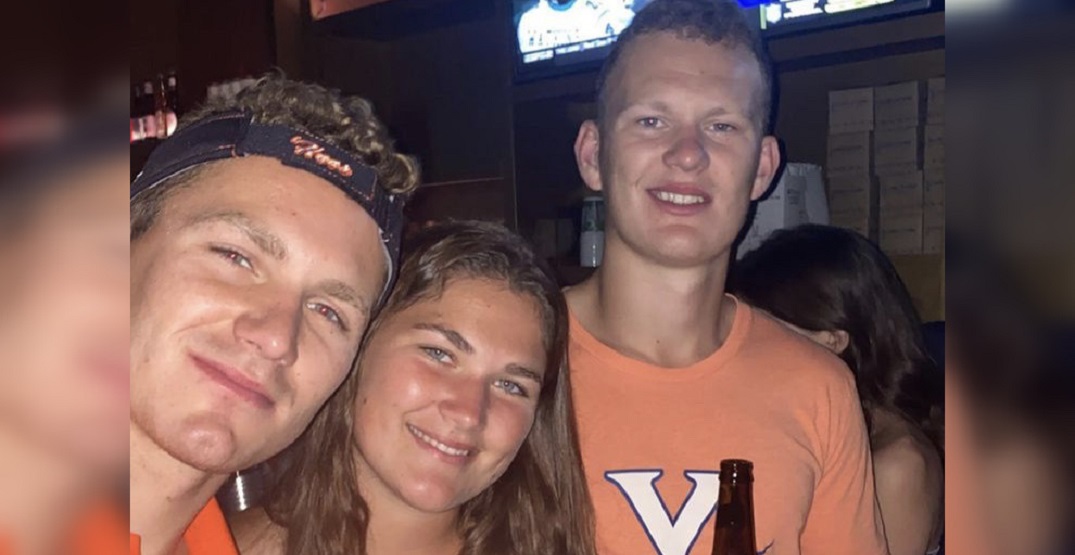 The Tkachuk brothers duo of Matthew (in Calgary) and Brady (in Ottawa) might be known for being two of the NHL’s most annoying players to play against.

But off the ice, it’s hard to deny the pair’s family roots. This past weekend, Matthew and Brady took a journey down to Charlottesville, Virginia, to support their sister Taryn in her freshman year as a field hockey player at the University of Virginia.

Matthew shared photos of the trip on his Instagram page:

In just her third contest of her NCAA career, Taryn even scored the match’s opening goal in front of her family, which Virginia won 2-0 over Miami (Ohio).

Taryn won three field hockey state championships while attending Villa Duchesne and Oak Hill School in Missouri, and was named as her conference player of the year all four seasons.