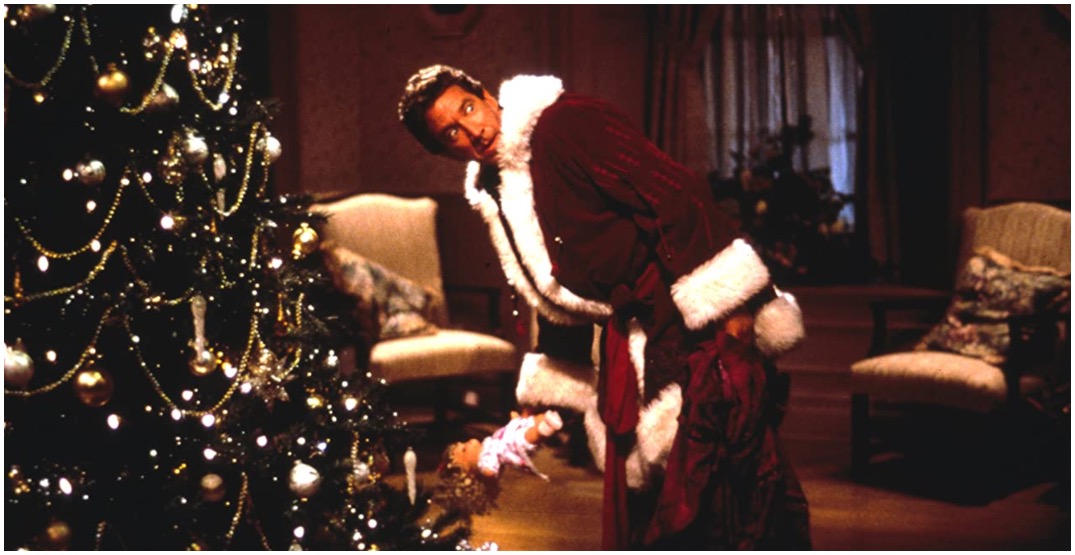 Get ready for a blast of nostalgia. Tim Allen has signed on to star in The Santa Clause, a limited series that will stream on Disney+.

Production is set to begin in Los Angeles in March, with Allen also serving as an executive producer for the series.

In a news release, Disney+ gave some insight into how the limited series will look.

It’s set to feature Scott Calvin on the brink of his 65th birthday, realizing that he can’t be Santa forever as he starts to lose a step in his duties and his family longs for the benefits of a life in the normal world. With a lot of elves, children, and family to please, Scott sets out to find a suitable replacement for Santa while preparing his family for a new adventure in a life south of the pole.

It sounds like the perfect series to binge around the holidays!

Disney did not provide a release date for the series.