“I can’t imagine David Lean justifying why he went to the desert to shoot ‘Lawrence of Arabia.'” – Alejandro González Iñárritu

So Leo finally has his Oscar.

He may not know the difference between climate change and a chinook, but he has his Oscar for Best Actor for his turn in The Revenant. That’s great and all but, once again, the biggest star of an Oscar winning film wasn’t even nominated.

There was a snub in 1992, when Clint Eastwood’s Unforgiven swept the ceremony. Then again in 2005, when Brokeback Mountain won three awards. Legends of the Fall, Inception, The Assassination of Jesse James, and Interstellar were all nominated for Oscar’s glory, all of the nominations ignoring one of the true stars of each film; Alberta.

Yes, one of the biggest stars in all of these movies wasn’t Leo or Brad or Clint, it was the scenery. Oscar ‘kind of’ agreed with that this year, Emmanuel Lubezki was nominated, and won, for Best Cinematography (his third in a row), but look at the palette with which he had to paint.

From K Country to the Bow Valley to Drumheller, here’s where you can see the locations from The Revenant and explore Alberta – one of the biggest stars Oscar has ever known.

From Dorrien-Spray Lakes Trail and Bow Valley in K Country 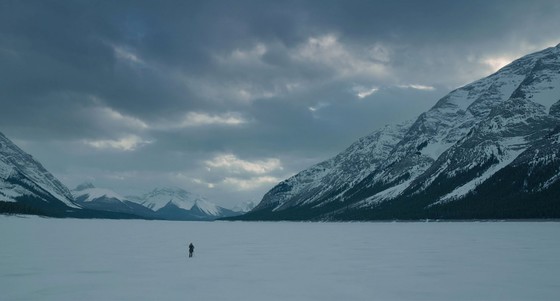 To the Bow River 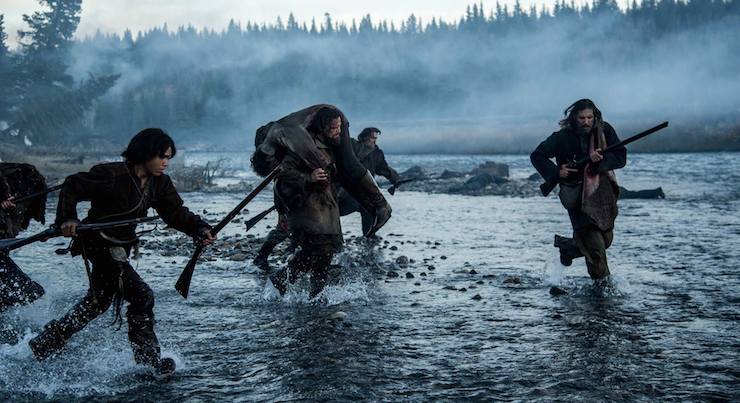 To Morley on the Stoney Nation

To Mount Ishbel and Castle Rock near Canmore 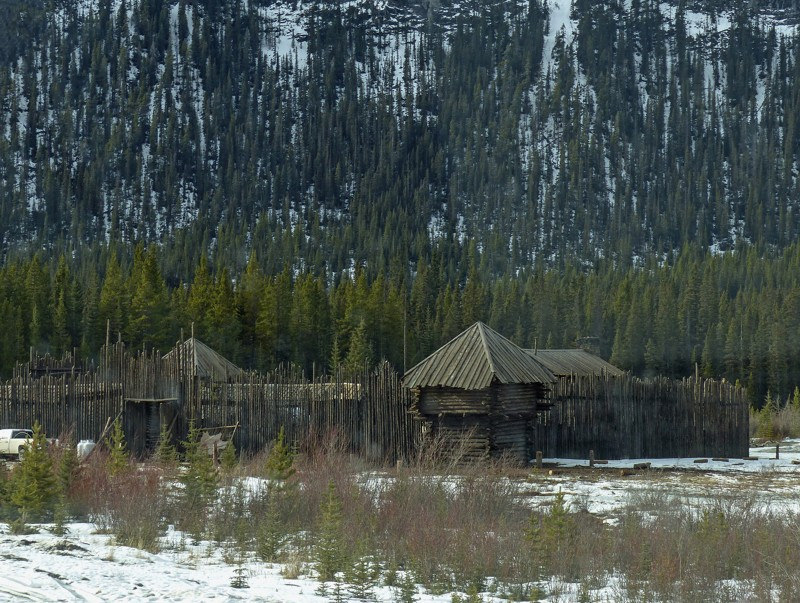 To the Canadian Badlands near Drumheller

There is no Oscar for “Achievement In Locations,” but if there was Derek Bond, Bruce L. Brownstein and their team would have won it. With director Alejandro González Iñárritu’s demand that every scene be shot with nothing but natural light, they had to find locations that stood on their own. You might say it was an easy task, looking at our backyard, but they picked the best of the best and, for the first half of The Revenant, Alberta is the unabashed star, dwarfing DiCaprio in every scene.

Here’s the full list of Alberta locations used in The Revenant:

Cinematographer Emmanuel Lubezki is also on Instagram, check out more of his incredible work as inspired by one of Hollywood’s biggest stars never to win an Oscar – Alberta.

Chinook arch over the Rockies.