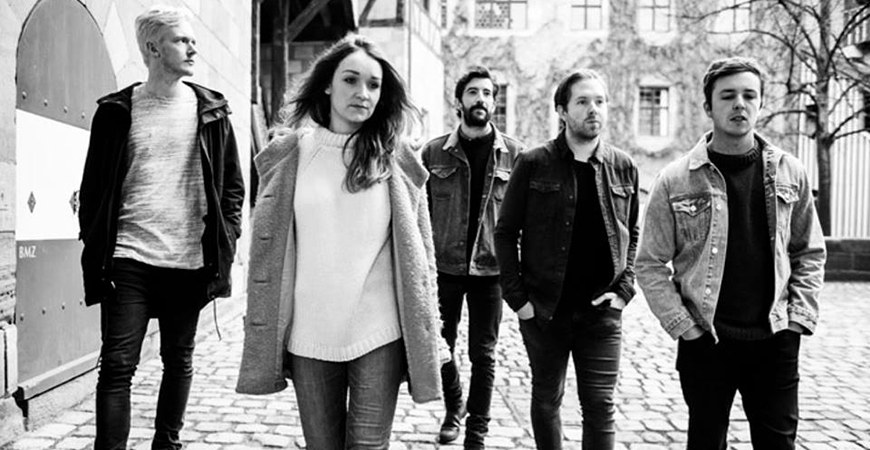 Tickets are available via Live Nation