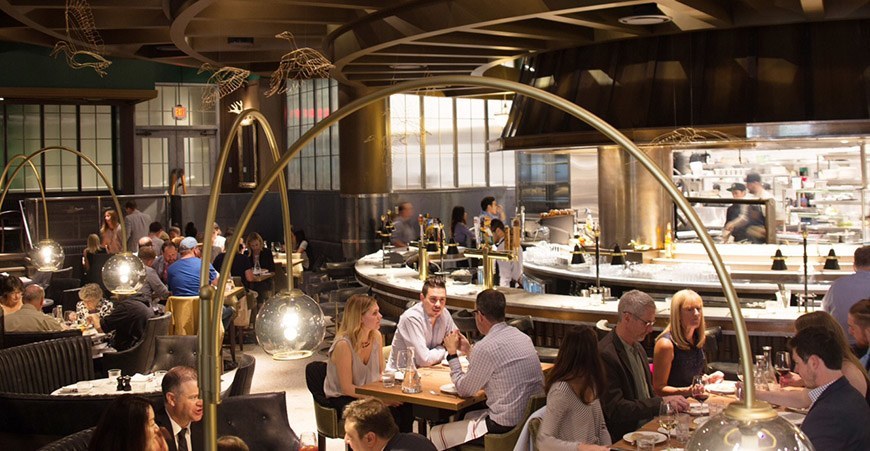 Downtown dwellers, workers, and shoppers now have a new spot to head to when hunger strikes, thanks to newcomer The Guild.

Housed in the iconic Hudson’s Bay building on Stephen Avenue, The Guild (brought to life by restaurant group Oliver & Bonacini–a Canadian leader in fine dining) will feature the finest traditions of butchery, cookery, and bar-keeping. 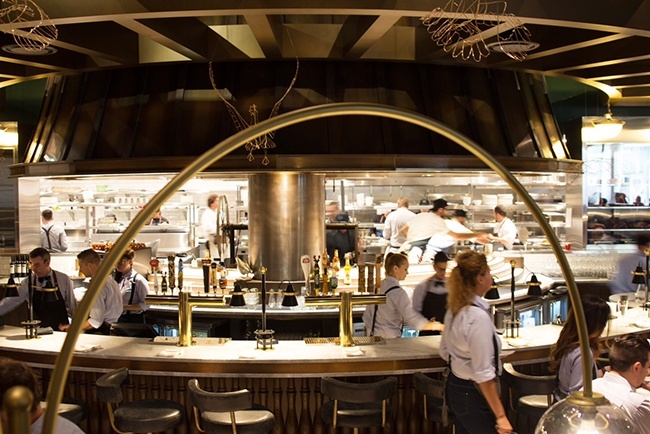 Spanning two floors and boasting one of Calgary’s largest patios (yes, another outdoor dining destination to add to your list!), The Guild takes it cues from the guildhalls of the past, which served as meeting places for secret societies, artists, and merchants. The main dining area was the hosiery department once upon a time.

Temporarily opening with a customized limited menu in time for the Calgary Stampede, The Guild will introduce its full, extensive menu on July 21, 2016. 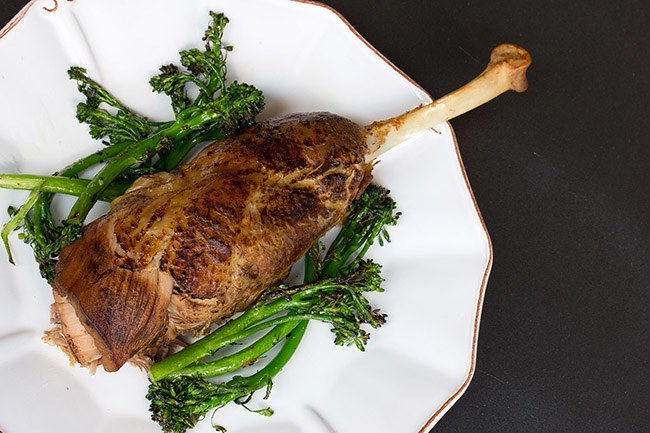 The Guild’s kitchen will be helmed by Alberta-born Chef Ryan O’Flynn, who has cooked in Gordon Ramsay’s Michelin-starred Petrus in London, and other notable restaurants/establishments.

Focusing on live-fire cooking, The Guild will specialize in local beef, game, and fowl, prepared over mesquite fruitwood and charcoal grills. “Calgary has a well-established and savvy food scene, and we are excited to be part of such a strong and growing community,” says O’Flynn, Executive Chef, The Guild. 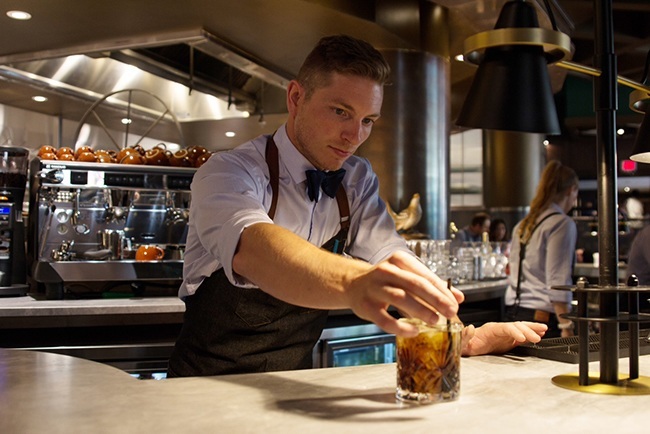