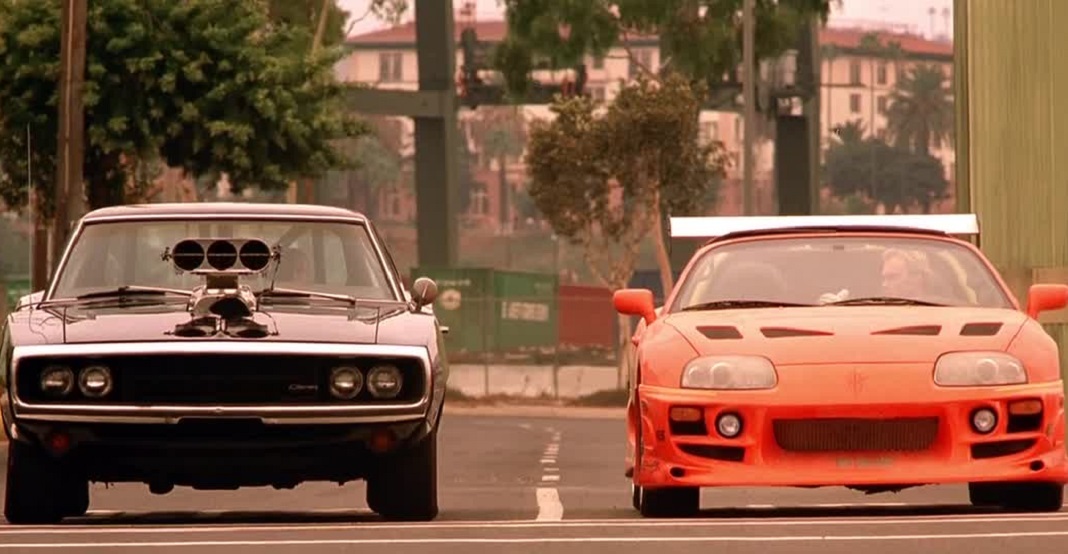 The Fast and the Furious/Facebook

There’s no purer way to watch The Fast and the Furious than by doing so from behind the wheel.

Those hoping to gain entry into the Stampede Park’s Grandstand Infield for the showings will need to head over to the events’ Show Pass pages and pick up their tickets.

One $40 ticket is good for a full carload, so if you’re willing to get a little cozy with those in your bubble, you’ll be able to watch the movies at a steal.

There are separate tickets for each of the two movies, however, so to do a doubleheader you’ll have to buy both.

The outdoor event is being hosted by the Alberta Cancer Foundation and Calgary Jewellery, which has offered up a $2,300 watch to be raffled off as a door prize, with all ticket-holders eligible to win.

If you’re feeling a little snacky, you’ll be able to prepurchase some popcorn when you grab your ticket, though you’ll need to bring your own refreshments.

The Fast and the Furious will be shown from 6 to 8 pm, while Tokyo Drift will run from 9 to 11 pm. Gates will be open to vehicles from 45 minutes before showtime and closed 30 minutes after, and trucks will be asked to park at the back.

The Fast and the Furious drive-in movie night

When: Saturday, September 12
Time: The Fast and the Furious showing from 6 to 8 pm, Tokyo Drift from 9 to 11 pm
Where: Grandstand Infield, Stampede Grounds
Tickets: Available online, $40 per carload per movie