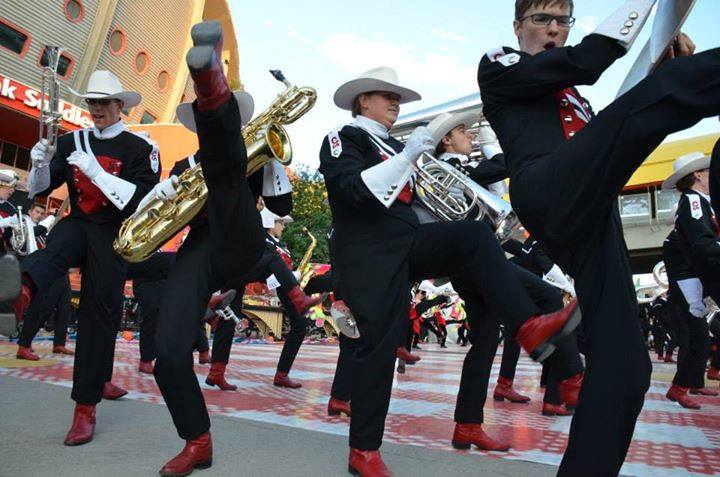 Do you love marching bands? Well, the Calgary Stampede Showband will be performing at McMahon Stadium on Sunday, May 22.

The iconic Stampede Showband is best known for making over 200 appearances during the Calgary Stampede and are known as Calgary’s “musical ambassadors to the world.”

The band has toured all over the globe and has earned the reputation as one of the world’s finest marching bands.

Tickets start at $10 for adults and are free for children under the age of 10.

Calgary Buzz is a proud media sponsor of the Calgary Stampede