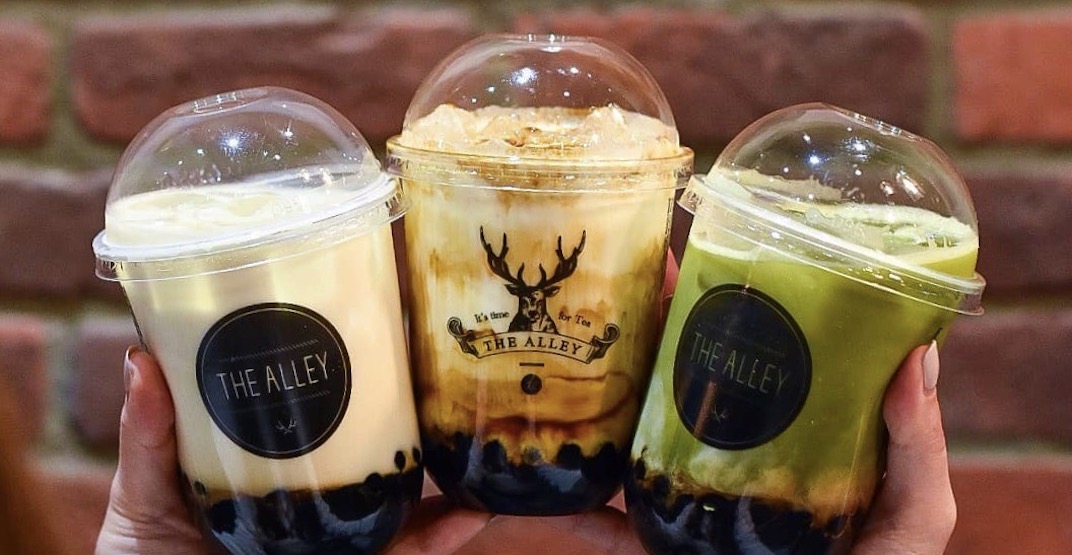 Known for its freshly handcrafted tapioca – aka deerioca, a word which plays into the chain’s deer logo – The Alley has outposts around the world, including Australia, France, the US, and many locations scattered across Asia as well.

The Alley will be opening up shop at Calgary’s Chinook Centre. The company didn’t reveal an exact opening date but said it’d be up and running “very soon” — we’ll keep you posted.

If you can’t keep your bubble tea craving under control until then, be sure to head to The Alley’s first 233 Centre Street S location.