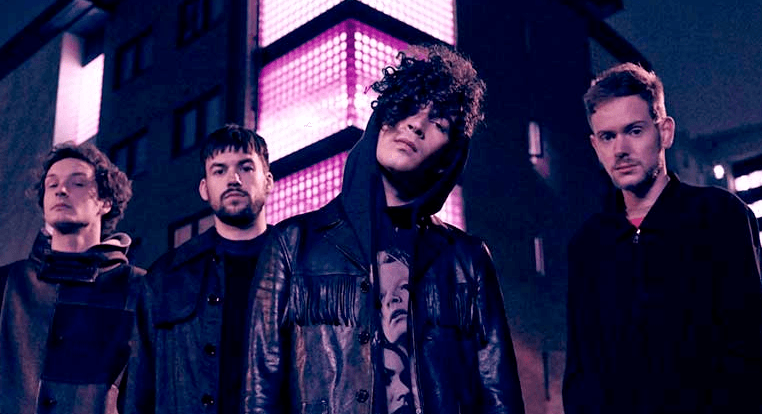 UK art-pop quartet The 1975 are making a stop in Calgary during their North American Tour on Sunday, October 23 at the Grey Eagle Event Centre.

Held at Calgary’s Grey Eagle Event Centre on October 23, the band will perform songs from its I like it when you sleep, for you are so beautiful yet so unaware of it. The emotive concert will have everyone captivated by frontman Matty Healy’s sky-high confidence, passion, and resilience – all the meanwhile shadowed by his darker side.

The four band members, Matty, Ross, Adam, and George, created a band 13 years ago in Wilmslow, south of Manchester who retain a fierce mentality when it comes to their creative space, and dealings in the music industry.

“We are very much a product of our environment,” says Matty. “We’re like brothers, we really are. For 13 years we’ve been in the same room together. The band has always been the nucleus of everything”.

To enter to win a pair of tickets to The 1975, do at least one of the following:

Contest entries will be accepted from time and date of publishing until 11:59 p.m. PST on August 1, 2016. One winner will be chosen at random and contacted through the platform they used to enter.