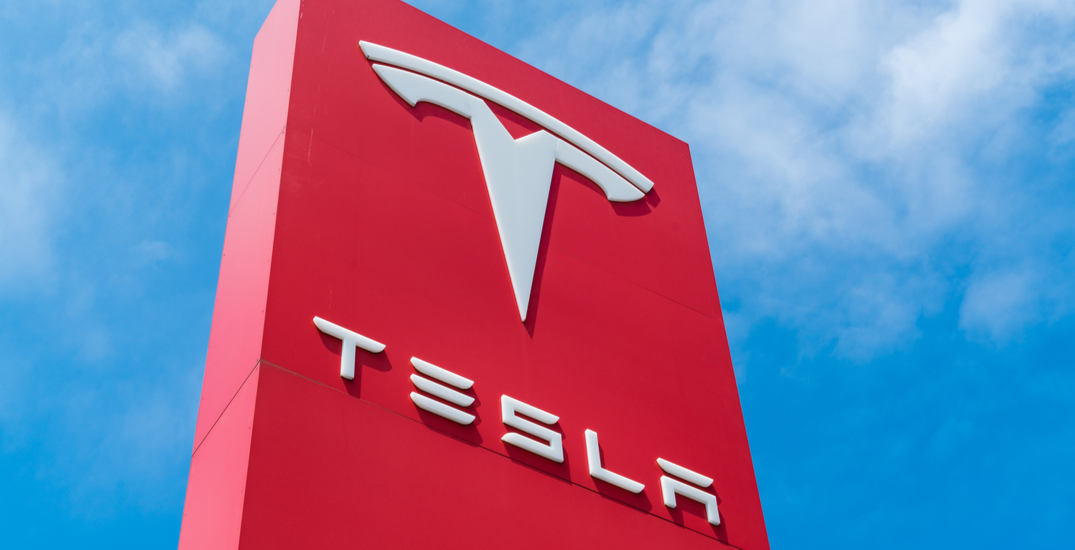 A huge Tesla battery project is being constructed in Alberta.

Touted as the largest battery storage project in Canada, the eReserve plans to see upwards of 60 MW of Tesla Megapack Batteries to help Alberta’s sustainable energy growth, according to a release from project investor TD Asset Management Inc.

Construction started in September, and the plan is to see a 20 MW batter storage project in service by December of this year. The following two 20 MW projects, eReserves 2 and 3, are expected to be operational in 2021.

“We are incredibly proud of this investment, which adds to WCSB Power’s existing generation capacity and supports our goal of becoming a market leader of energy storage projects in Canada,” said Jeff Mouland, Managing Director and Head of Infrastructure Investments with TDAM, in the release.

“This investment highlights our continued strategy to invest in sustainable technologies, while furthering the growth and evolution of Alberta’s energy needs.”

According to the release, the batteries will be used to support the province’s electrical grid by holding energy created by sustainable, renewable energy.

Once all three eReserves are operational, the project will be home to the largest fleet of Tesla Megapack batteries in Canada.