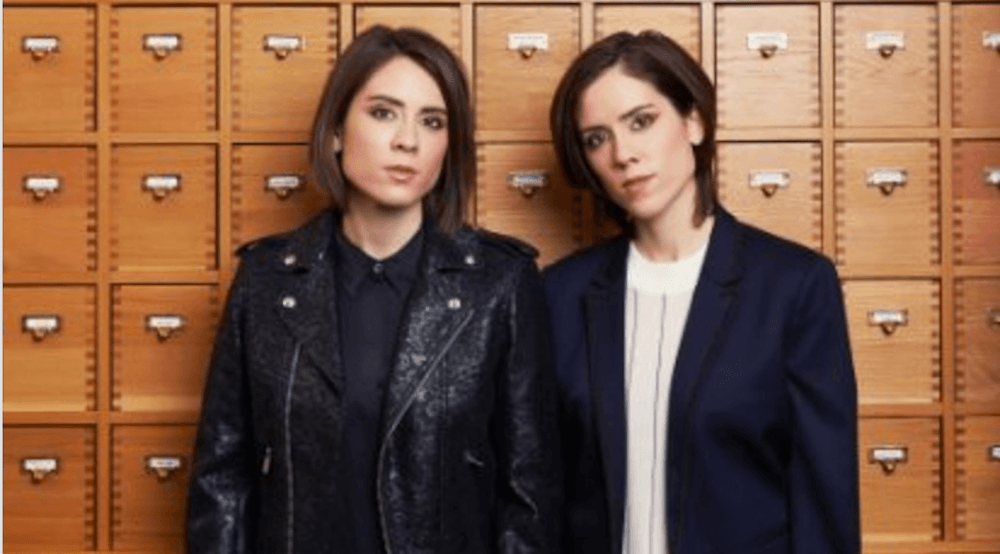 Calgary natives, Tegan and Sara will be coming back home to mark the 10th anniversary of the release of their fifth studio album, The Con.

The special North American tour will have an array of acoustic and intimate arrangements of all 14 of the album’s songs, followed by a selection of fan favorites.

TheCon X: Tour will kick off on October 20 at Balboa Theatre in San Diego, CA, with Canadian stops in Vancouver, Calgary, and Edmonton.

Tickets go on sale Friday, June 16  at 10am via LiveNation.

Price: $33.50 – $66 plus facility maintenance and service charges via Live Nation