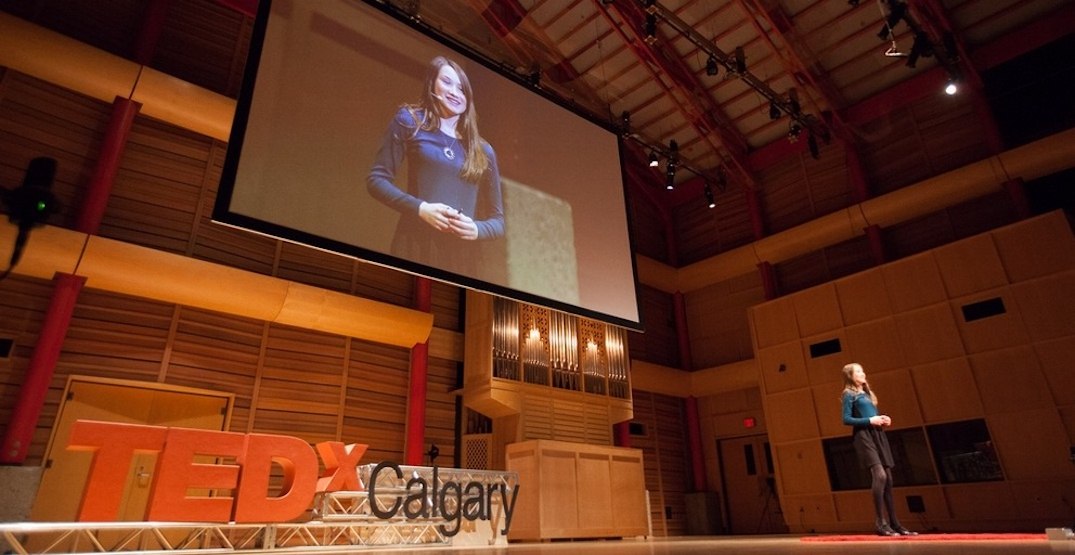 Get ready for an inspirational and informative day, because Tedx Talks is on its way to YYC.

This year’s TEDxCalgary is going under the moniker “Navigators” as it is full of presenters “whose ideas are taking us to new places,” according to a press release from the event’s organizers.

Eight performers and presenters have already been announced for the November 3 event, which will be taking place from 9 am to 5 pm at the University of Calgary’s Rozsa Centre.

All told, there will be over a dozen of these navigators leading the way through an eventful day of thought-provoking insights and stunning performances, while attendees will also have access to the participant engagement zone where they can discuss the ideas presented with other individuals. 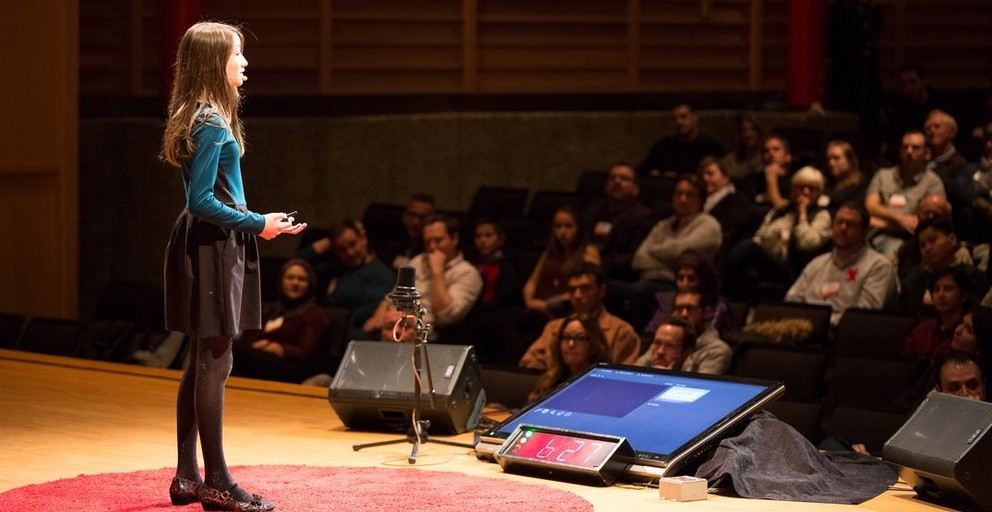 “Navigators is a showcase for ideas that will help shape our future,” said Rahim Sajan, Curator and Co-Founder of TEDxCalgary, in the release.

“Our speakers exemplify the type of deep thinking we need to have on these big opportunities and problems, and they’re being challenged to help us navigate forward into an increasingly volatile, uncertain, complex, and ambiguous world.”

The presenters that have been announced so far include journalist Zain Verjee, who has worked as an anchor for CNN; expedition leader Tristan Gooley, who has navigated five continents by following natural elements; cardiac surgeon Dr. Paul Fedak, who has pioneered new surgical techniques; Royal Society of Canada Fellow Dr. Shadia Drury, who explores the history of western thought and philosophy; and University of Ontario professor Dr. Barbara Perry, who has researched hate crime in Canada. 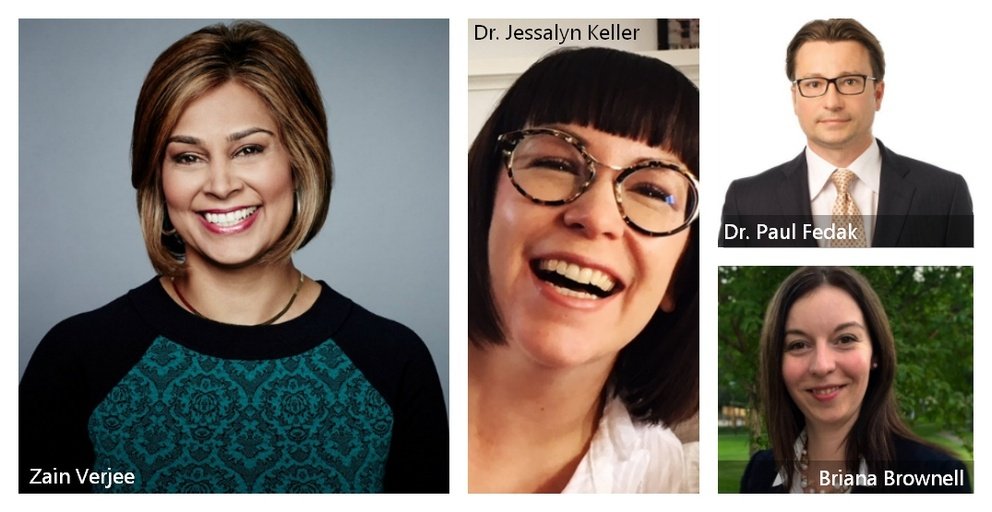 Another presenter is a name that may be well recognized in Calgary; political-strategist Stephen Carter, who helped in Mayor Naheed Nenshi’s rise.

One of Canada’s most influential lawyers, Alice Wooley, will also be on location to present on the work she has done regarding legal ethics and lawyer regulations, and the entire event will be in for a musical treat from Notas de 4, a fusion of Flamenco, Latin American, and Canadian jazz music.

Tickets run for $55 to $75 and include lunch and refreshments. They can be found at TEDxCalgary’s website.

Daily Hive is a proud media sponsor of TEDxCalgary