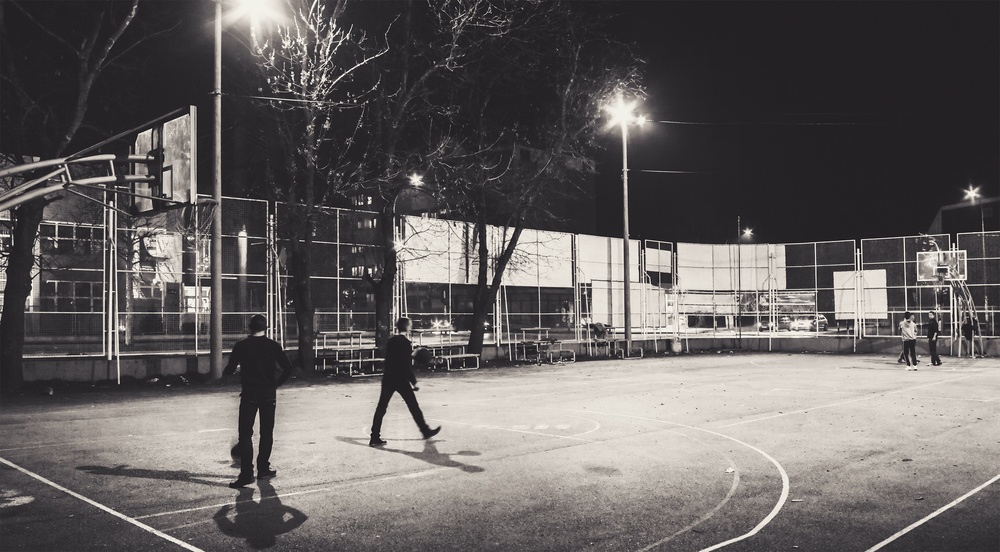 A deadly shooting took place over the weekend in Calgary’s neighbourhood of Forest Lawn, eerily mimicking a scene from a movie.

Calgary Police reports that on Saturday, June 3 around 9:30 pm, two masked men approached an outdoor basketball court located in the 4800 block of 14 Avenue SE, and fired shots before running away from the scene.

Three victims were driven to hospital, where one, 22 year-old Rinato Toy, succumbed to his injuries. A fourth victim later attended hospital on Sunday, June 4, for treatment of injuries sustained during the incident.

CPS says there were 20 people gathered in the area at the time of the shooting. They believe the shooting was targeted but say the motive remains unknown at this time.

Officers have spoken with dozens of witnesses but needs more information as the Homicide Unit continues to investigate a shooting.

Anyone with information about this incident or the identities of the suspects is asked to call the CPS non-emergency line at 403-266-1234. Tips can also be left anonymously by contacting Crime Stoppers on 1-800-222-8477.