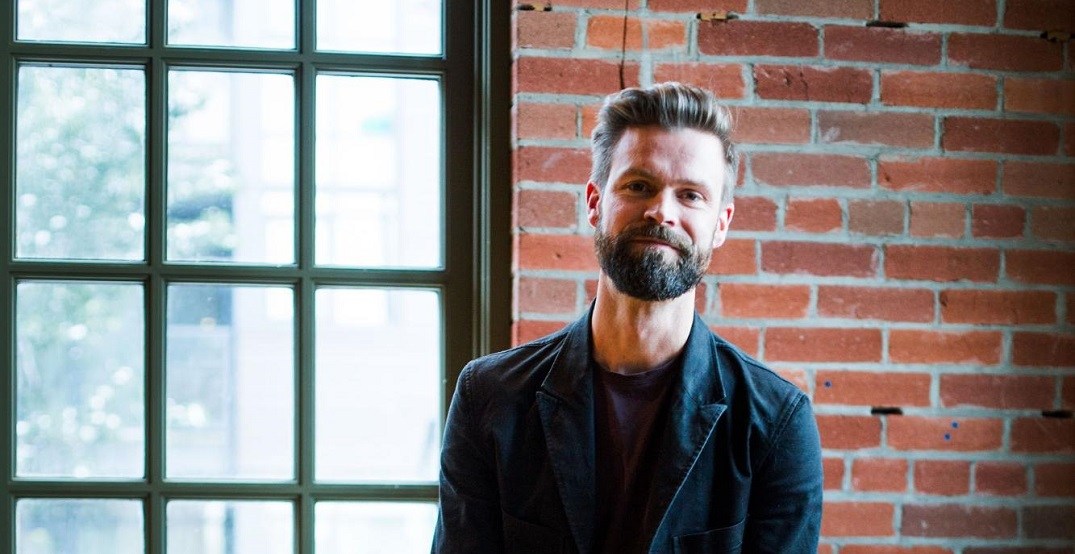 Written and photographed for Daily Hive by Claire Bourgeois.

Local folk/roots artist T. Buckley may have needed a little help carrying the weight of his three YYC Music Awards as he left the annual ceremony last Sunday — literally.

Walking away with Male Artist of the Year, Folk Recording of the Year, and Songwriter of the Year, his arms were full and his smile was beaming by the end of the night.

“I really wasn’t expecting to take home anything,” he shared in an interview.  “It’s stuff like this that really keeps you going and reminds you that what you’re doing [as an artist] has some value.” 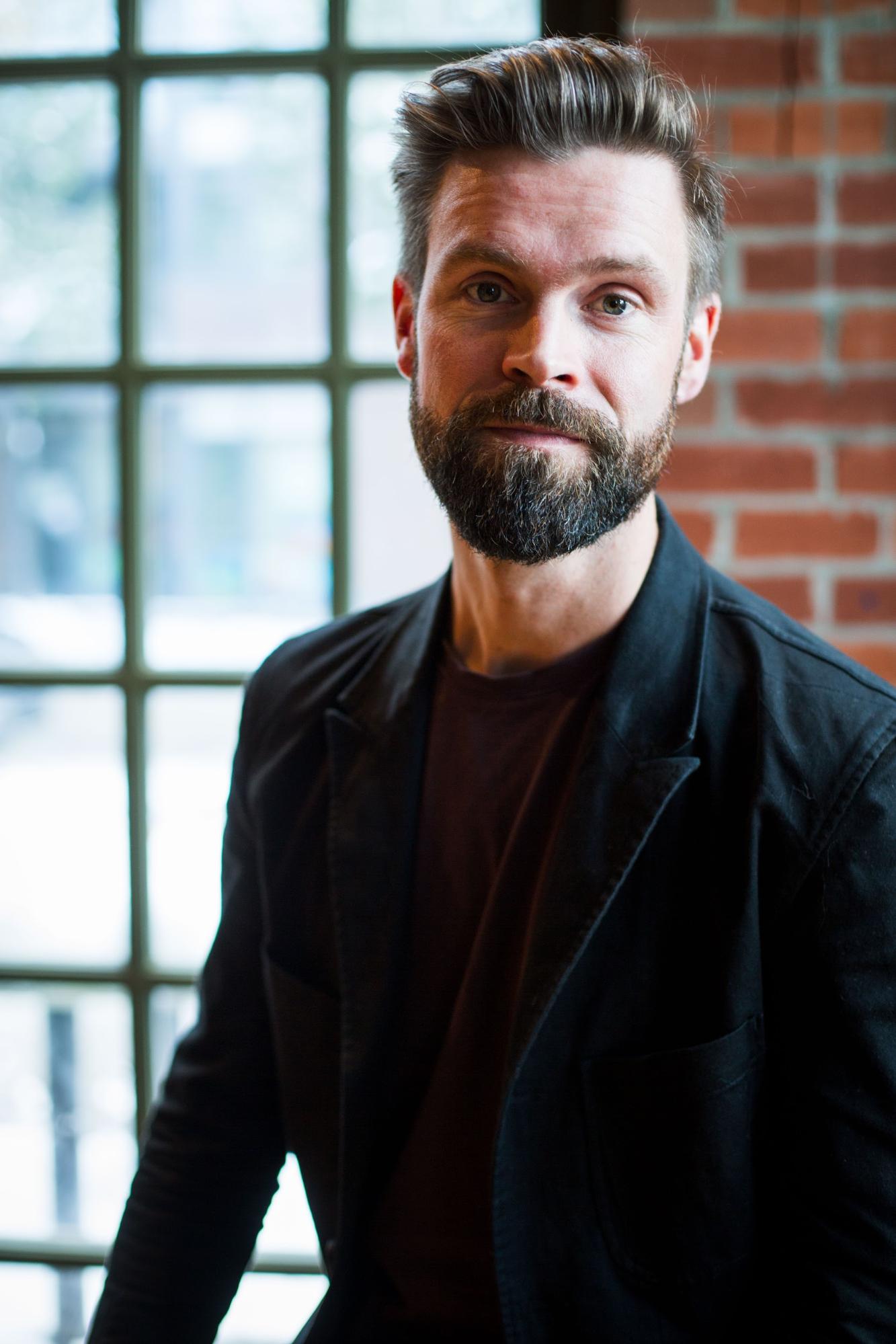 Despite this recent success, Buckley remains true to his roots. As a born-and-raised Calgarian with two young daughters and a love for playing music, he might just have his daughters to thank for this success, referencing the role that becoming a father has played a role not only in his life, but in his creative outlook as well.

“Becoming a father has impacted my writing in a good way. It’s pushed me to take a few risks I wouldn’t have before. As a father, you want them to see someone who’s been courageous in what you’re trying to do.”

Buckley has long acknowledged the role his upbringing here in Calgary has played in influencing his musical style, evoking emotion reminiscent of warm prairie winds as he shares stories of love, life, and self-discovery set in the foothills of the Rockies.

As for his experiences building a music career here, it’s clear Buckley has no designs on leaving anytime soon.

“Calgary is a city that, more and more, is getting its legs under it, culturally. Musically, there’s a lot going on, we’re very global and accessible — the scene here is very supportive and nurturing, to the point where you’re able to build something right here in your hometown.” 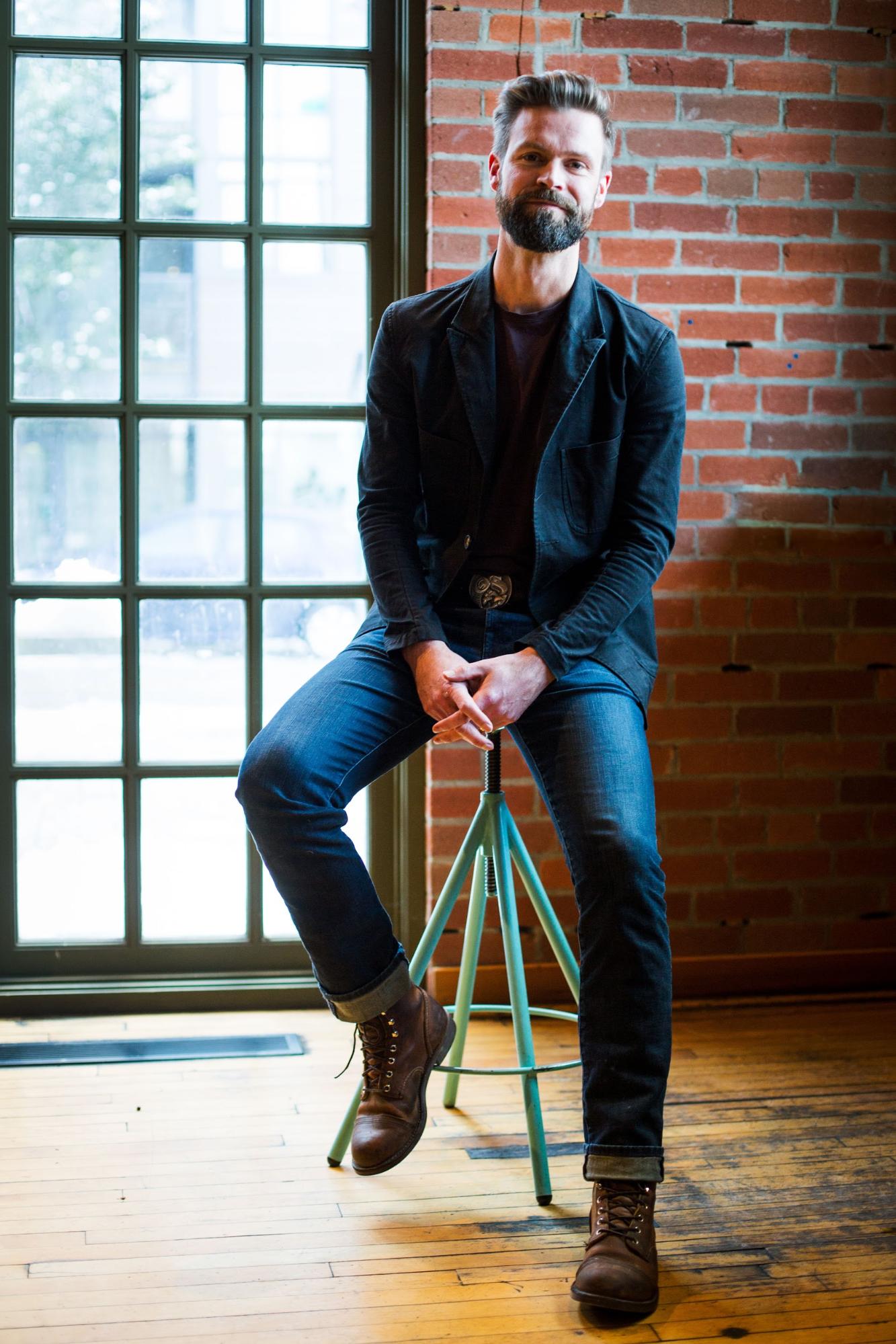 He references The National Music Centre and nearby Banff Centre Artist Residency Program as two major contributors to the recent explosion of world-class talent here in Alberta. As a former resident of the Banff Centre himself, Buckley represents a prime example of the value these programs offer within the creative context.

Connections made through the program have shaped his work in more ways than one, contributing to his sleeker sound and resulting in a number of collaborations with producers and other songwriters, including country songwriting legend Don Henry. These collaborations contributed greatly to the widespread success of his 2018 album, Miles We Put Behind.

“I’ve always been interested in telling stories, but wasn’t giving it all it deserved as a songwriter. Collaborating can really help you break your usual patterns, usual themes that you like to write about.”

As for what’s next for the musician, he delivered no details but was quick to share his excitement for what’s to come. Riding this wave of recent successes, it’s certain we’ll be seeing more from this hometown favourite very soon — he is driven by passion; a humble desire to create and share memories with the people around him.

“I do this because I love it and I’m a very creative person. I love making art and want to continue to do so.”

You can find T. Buckley’s music and upcoming shows by visiting his website.