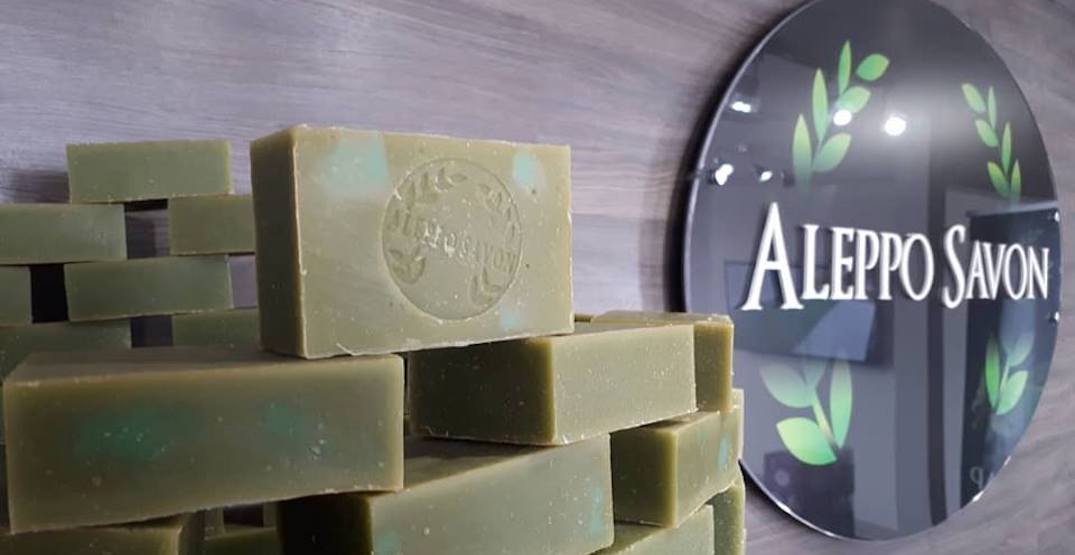 Syrian soap is proving to be quite popular in Calgary.

The man behind the suds, Abdulfatah Sabouni, came to Canada in 2016 after fleeing Syria in 2015. His family has been making soaps for the past four generations, and, according to the Aleppo Savon website, his last name “Sabouni” even means “soap-maker.”

Aleppo was the name of the city that Sabouni and his family were forced to flee from, and the soaps from that region have been held in high regard around the world dating as far back as the 11th century, when crusaders returned to Europe with the soft soaps

They celebrated the grand opening of the Northland Village Mall location on Sunday, and continue to sell their soaps from their flagship store at 1303 Hastings Crescent SE and online through their website.

“For Sabouni,” the Aleppo Savon website reads, “making the world-famous Aleppo soap is his way of giving back to a city and country that has given him and his family so much.”