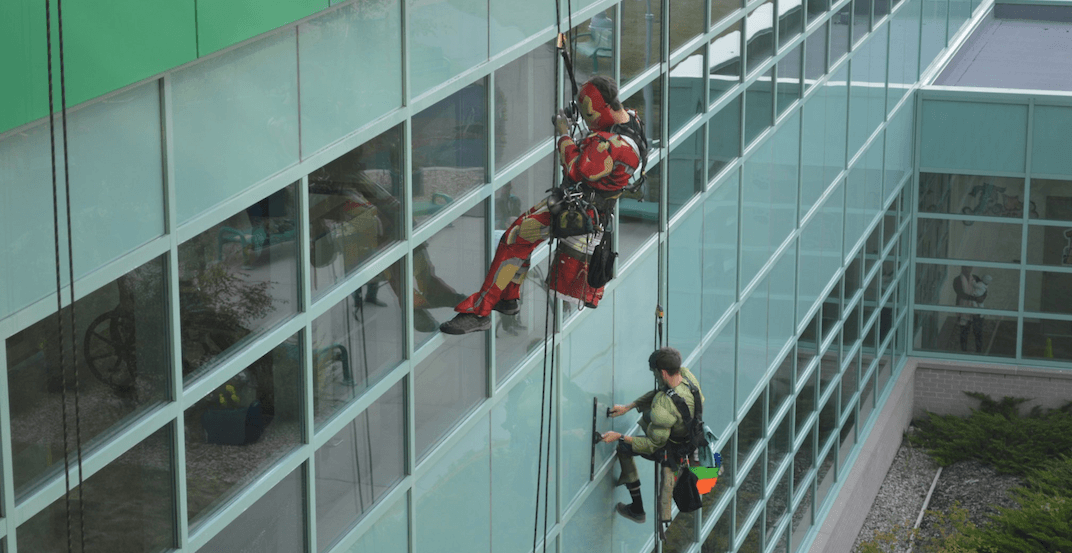 Well, no not Superman, but his counter parts from Marvel were hanging around at the Alberta Children’s Hospital yesterday.

Spider-Man, Iron Man, Captain American, Hulk and a few other gave kids at the Children’s a welcomed surprise as they hung off the side of the building.

The superhero window washers were in full swing and the pictures are just too adorable. Well done heros, you definitely spread some love yesterday.

The The Alberta Children’s Hospital Foundation posted a few pictures on their Twitter page and thanked the heros.

“Such a fun surprise at the hospital today! Thanks for the visit, Superheroes!”

Keep fighting the good fight guys – these kids deserve it. 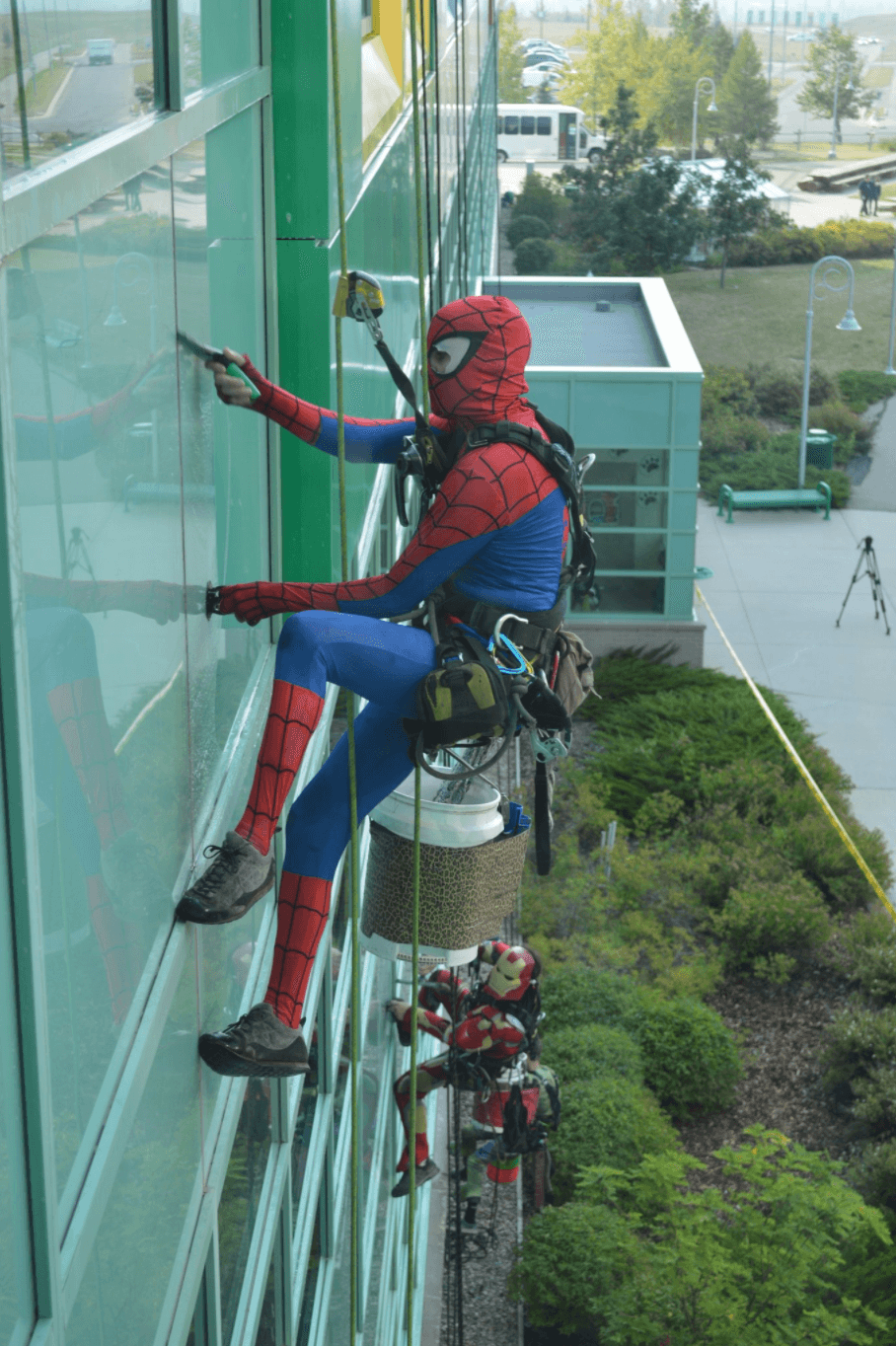 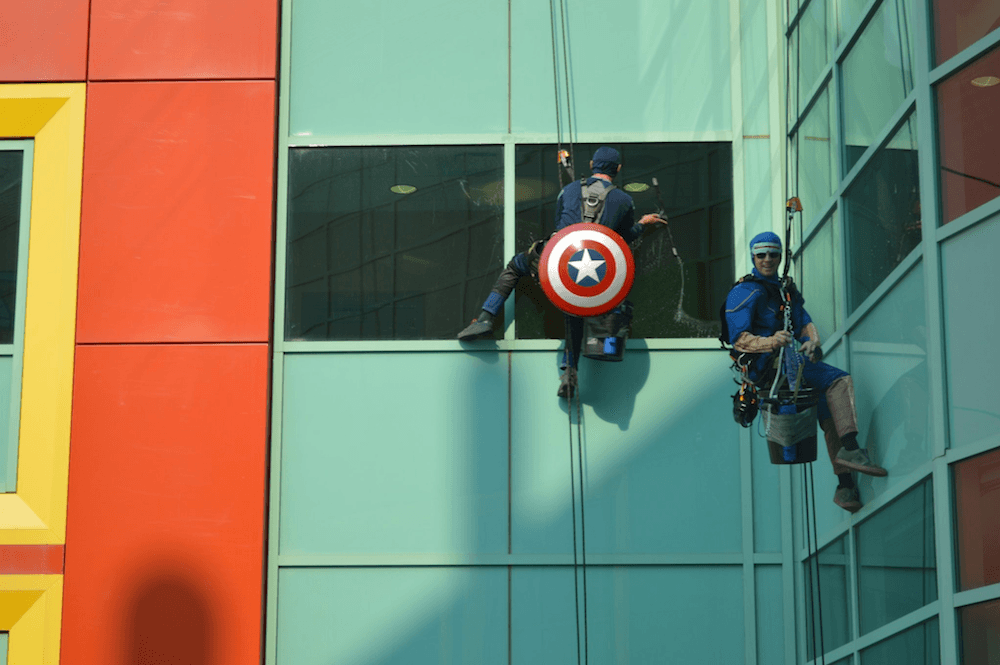 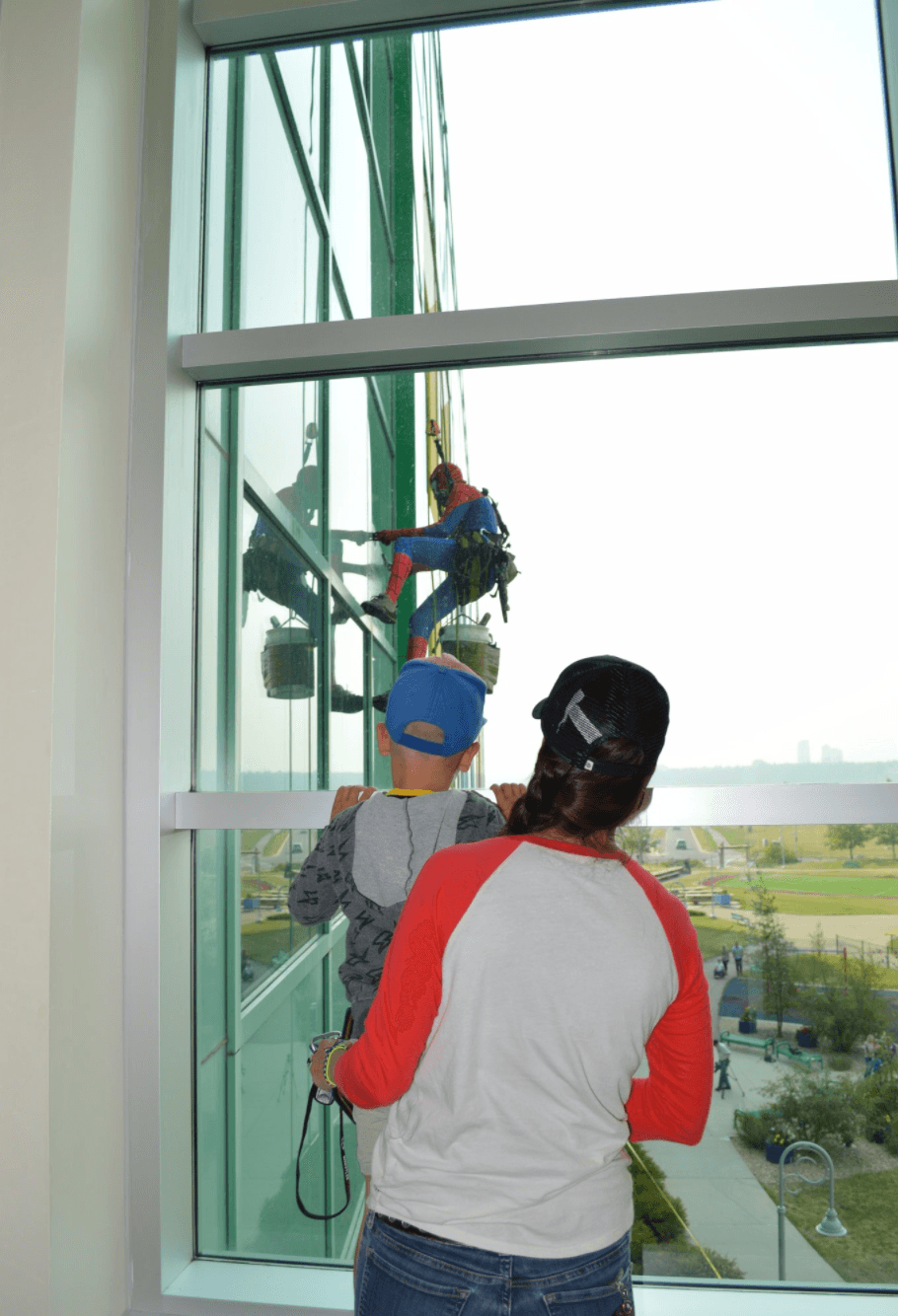 When your Cardiology appointment happens to be the same day that superheroes wash the windows at the Children’s Hospital = Best. Day. Ever. . . . #albertachildrenshospital #chd #chdawareness #superheroes #spiderman #hulk #guardiansofthegalaxy #windowwashers #sickkids #superkids