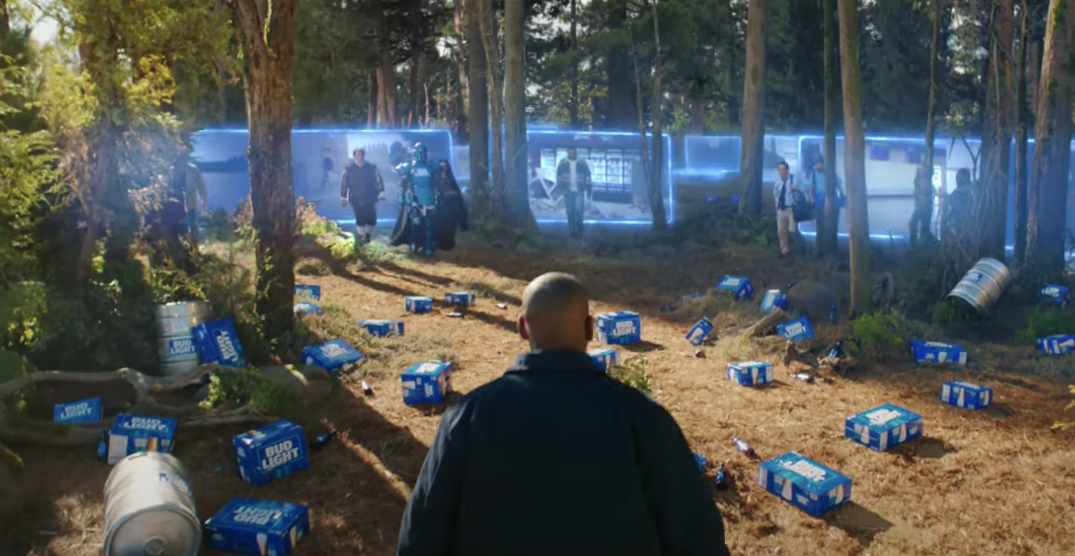 Now that Super Bowl LV is in the history books, it’s time to take a step back and debate the real question behind Sunday’s big game: What was the best Super Bowl commercial?

American commercials during the big-budget game are no longer televised in Canada after a 2019 ruling by the Supreme Court.

Advertisers typically pay more than USD $5 million for a 30-second spot south of the border, so they make them count. Because of that, commercials shown on US television during the Super Bowl are far more popular than the ones Canadian channels typically air.

Luckily, we live in a world full of rich platforms where companies post their Super Bowl spots during and after the game so that we can rewatch them again and again.

From celebrity cameos to poking fun at 2020 and some ads that’ll tug at your heartstrings, here are some of the best Super Bowl commercials that we couldn’t see in Canada during the big game.

Cheetos – It Wasn’t Me

Welcome to the World, Baby – Huggies

Can a Burrito Change the World? – Chipotle