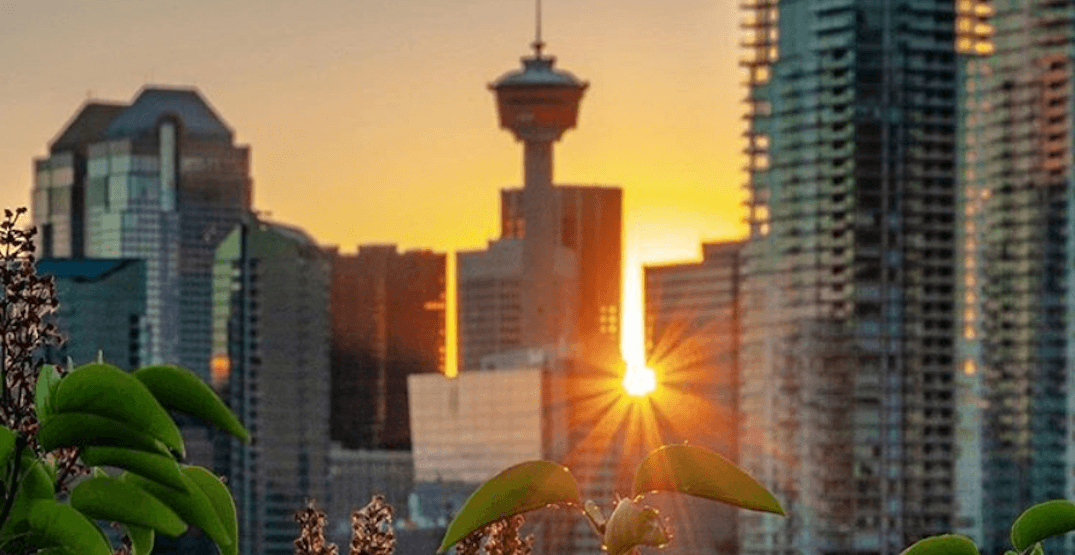 Calgarians can expect to see some seriously stunning weather this weekend as we head into the first official month of summer.

We might still have a few weeks of spring to get through, but the weather forecast has taken a turn for the warm over the upcoming seven days, at least according to The Weather Network.

Calgary is expected to see a steady increase in temperature highs from now until Sunday, starting at a high of just 16°C on Wednesday and working its way up from there.

Thursday is expected to clock in at 20°C at its warmest, then 22°C on Friday. 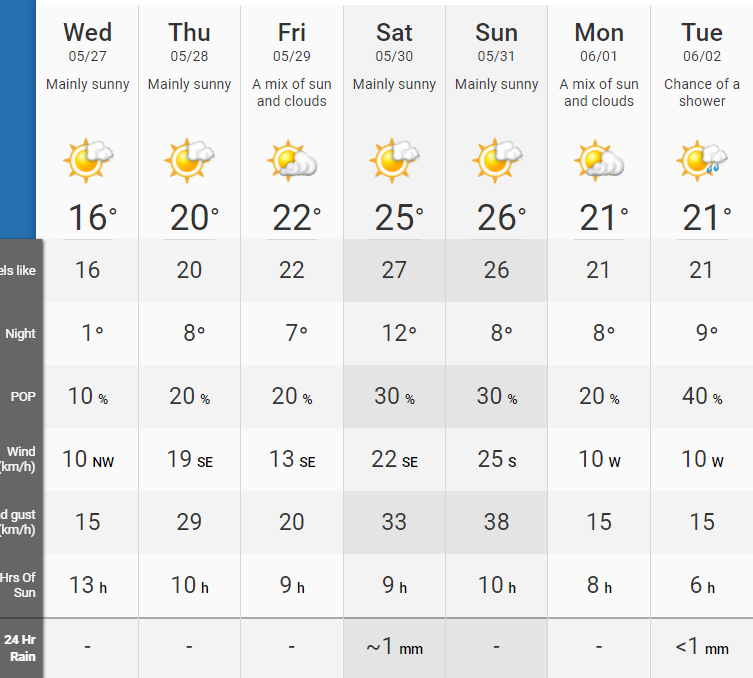 There is a slight chance of rainfall on Saturday (30% chance, to be exact) though The Weather Network is only calling for around 1 mm over the span of 24 hours.

Not a bad way to end off a May that has seen some significant rainfall and temperatures down to the single digits.

Monday and Tuesday will keep the sunshine coming for the most part with highs of 21°C for both days, though Tuesday features a 40% chance of showers.

There are still few weeks of spring left, though, and Calgary has never been known as the most stable as far as weather is concerned, so we’d make the most of these sunny days while you can!