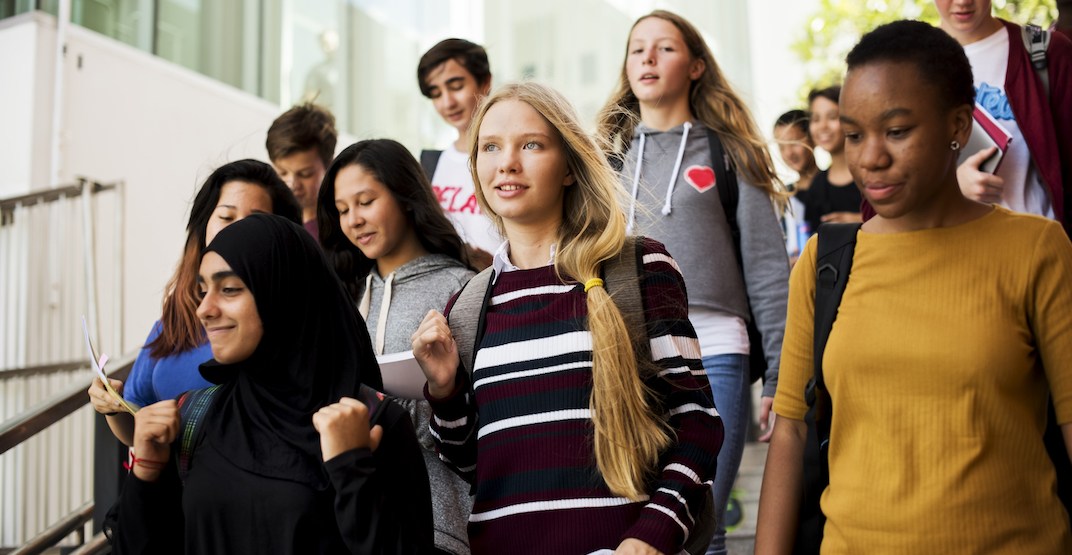 A new year-long study found that racism is still a prevalent issue at many of Alberta’s K-12 schools.

The Canadian Cultural Mosaic Foundation — a non-profit organization working to improve multiculturalism and race relations in Canada — released a new research study that surveyed 150 Albertan teachers to understand if racism remains a concern in classrooms.

The survey and interviews were conducted online and in-person between August 2017 to June 2018.

A total of 150 Albertan teachers were surveyed to understand if racism is a concern in classrooms and examine the preparedness of teachers in the context of educating students on multiculturalism and anti-racism.

Of the participants, 77 of the teachers worked in rural schools, while 73 worked in urban schools, of which 41 worked in Calgary, and 32 in Edmonton. 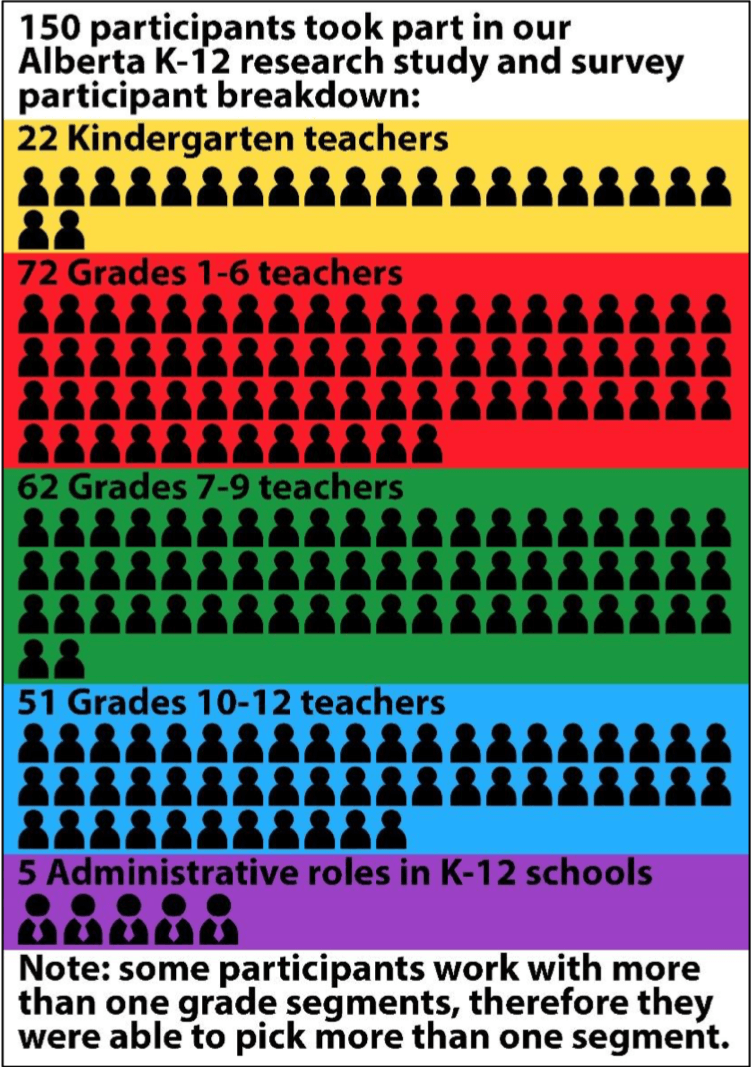 When asked if students engage in racism at school, 52% of the respondents answered yes, 18% answered no, 17% answered maybe, and another 5% stated that they weren’t sure.

The fact that over half of the respondents surveyed answered that students at their schools do engage in racism further cements the idea that racism is still a considerable problem in Alberta that impacts children and youth. 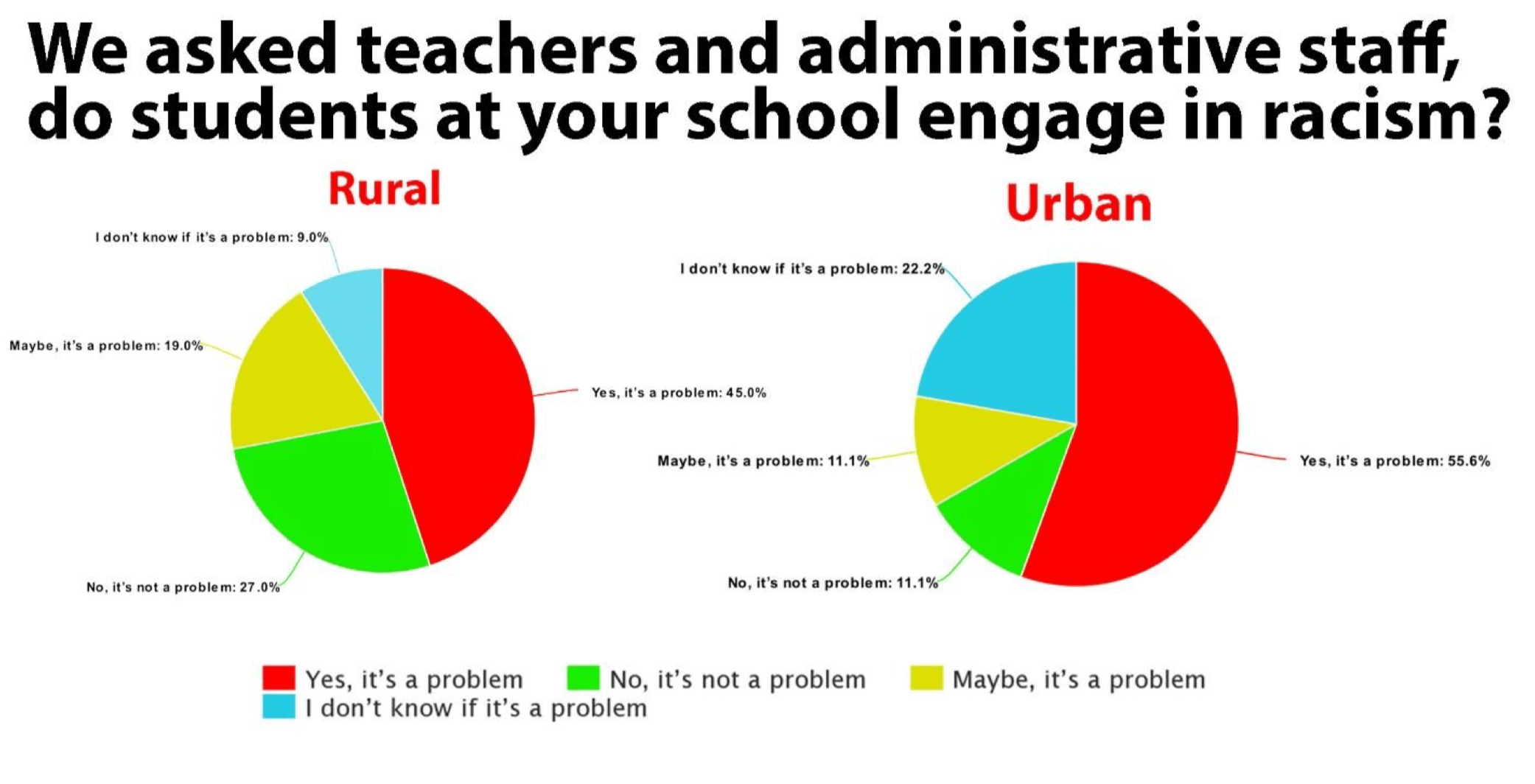 It was also found that teachers were more likely to state that racism was a problem if they were from an urban area of the province.

Most teachers cited implicit racism in socio-economic structures along with pushback from parents as reasons why it is difficult to teach an academic curriculum that is focused on diversity.

In addition, some teachers stated that while curriculum changes are occurring to support the Indigenous community, not enough is being done to address other multicultural identities and diverse cultures.

Further research results about how often conflicts happen, personal challenges and systemic challenges are outlined in the report.