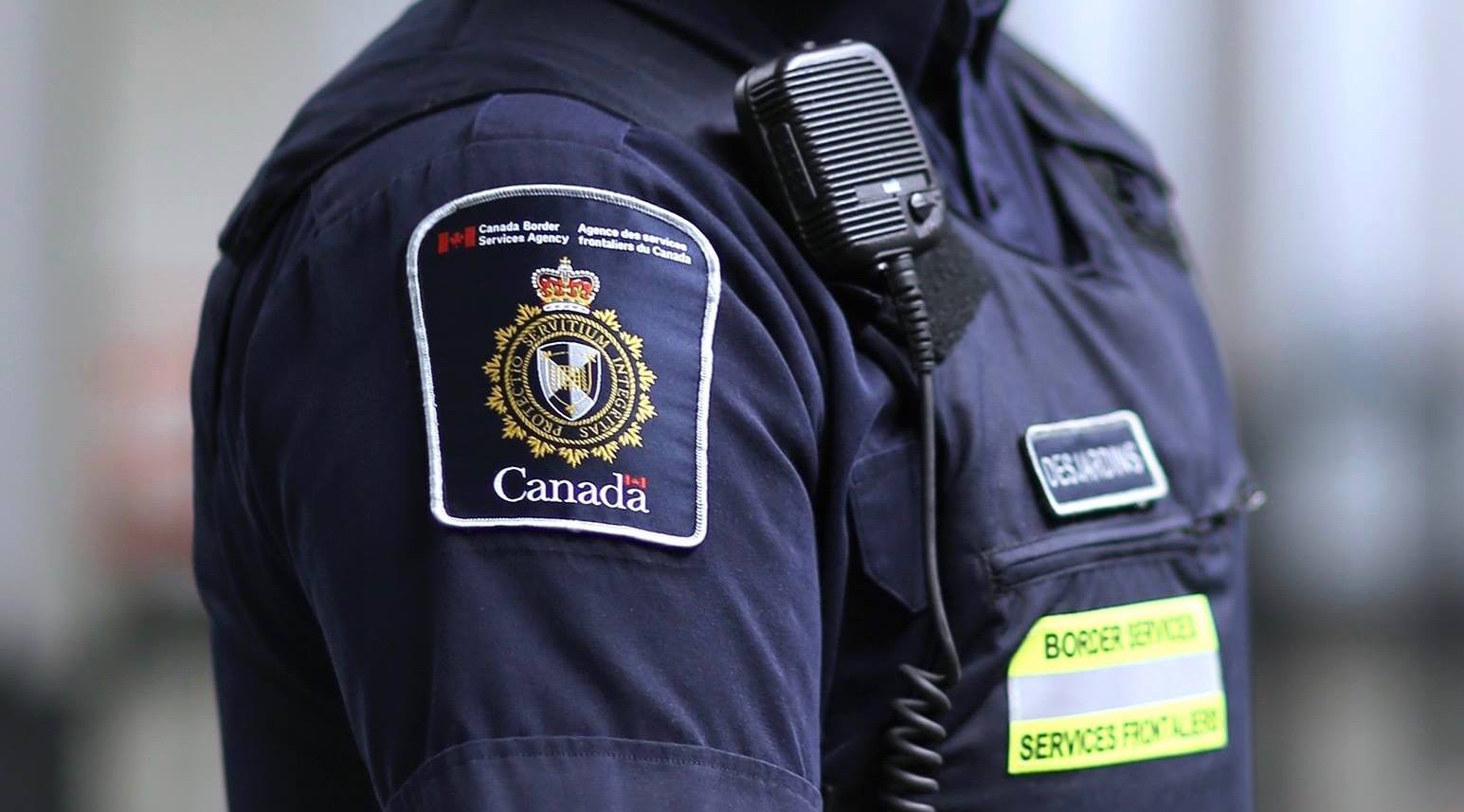 From opium in tennis balls to their largest ever cocaine seizure, it’s been a busy year for the Canada Border Services Agency in Alberta.

According to a news release, CBSA operations at YYC Calgary International Airport will have processed more than 2.5 million travellers by the end of this year.

And CBSA officers both in the airport and elsewhere in Alberta have made some strange – and substantial – seizures over the year.

Here’s a closer look at some of the “highlights” of the year, according to the CBSA’s border operations in Alberta.

Between October 16 and October 20, officers at Calgary Air Cargo Operations intercepted three separate shipments of a clear colourless, odourless liquid. The liquid was tested and determined to be Gamma-butyrolactone, also known as GBL – a precursor chemical used in the production of the date rape drug or gamma-Hydroxybutyric acid (GHB). In total, 17.28 litres of GBL were seized. This quantity of GBL could have produced 29,000 doses of GHB.

On December 2, CBSA officers at Coutts intercepted a commercial vehicle carrying 84 bricks of suspected cocaine – the largest suspected cocaine seizure recorded by the CBSA in Alberta. If the 99.5 kilograms seized had been street-ready, it would have been enough for more than 100,000 hits.

CBSA officers in southern Alberta seized more than 50 undeclared firearms during the year, including more than 30 handguns. Officers at Chief Mountain found four handguns in a pickup truck on July 3.

Officers also made more than 120 arrests for various reasons including impaired driving, smuggling of prohibited goods, and outstanding warrants.