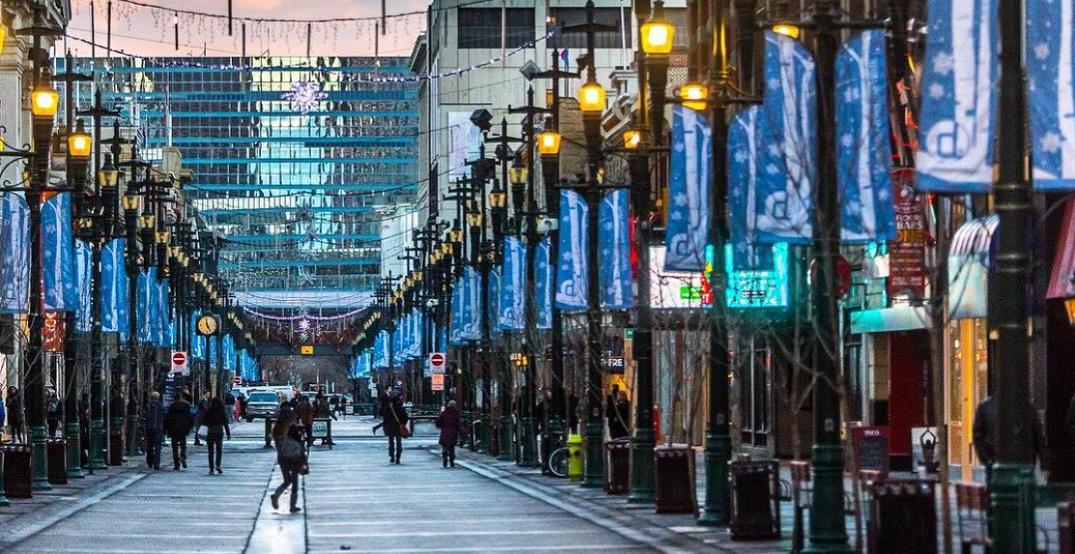 One of the most popular areas in Calgary’s downtown core is getting a new design with two companies giving Stephen Avenue a new look.

Gehl Studio and Stantec Calgary are being brought in to reimagine the downtown pedestrian hub. 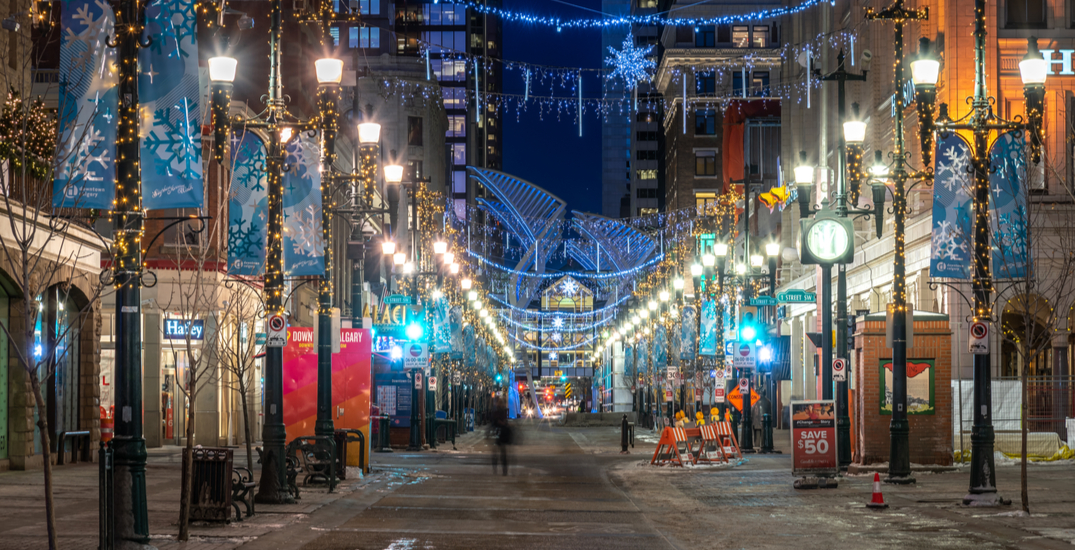 They are set to work with city staff to redesign the entire length of Stephen Avenue — from 11 Street SW to Olympic Plaza. While it is still a popular destination for those heading downtown, an increase in vacancies and some issues with the physical condition of the hub are leading business owners and the City to believe it is approaching the end of its usability. 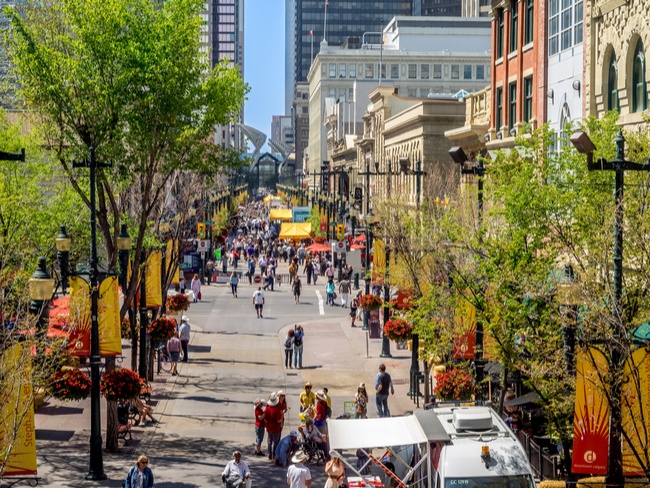 Thom Mahler is the Director of Calgary’s Downtown Strategy and says they want this to benefit everyone.

“Stephen Avenue is a key cultural and economic hub for downtown Calgary and we have the opportunity to create a street experience that is more people-focused, embraces all modes of transportation, and helps support businesses in our downtown,” 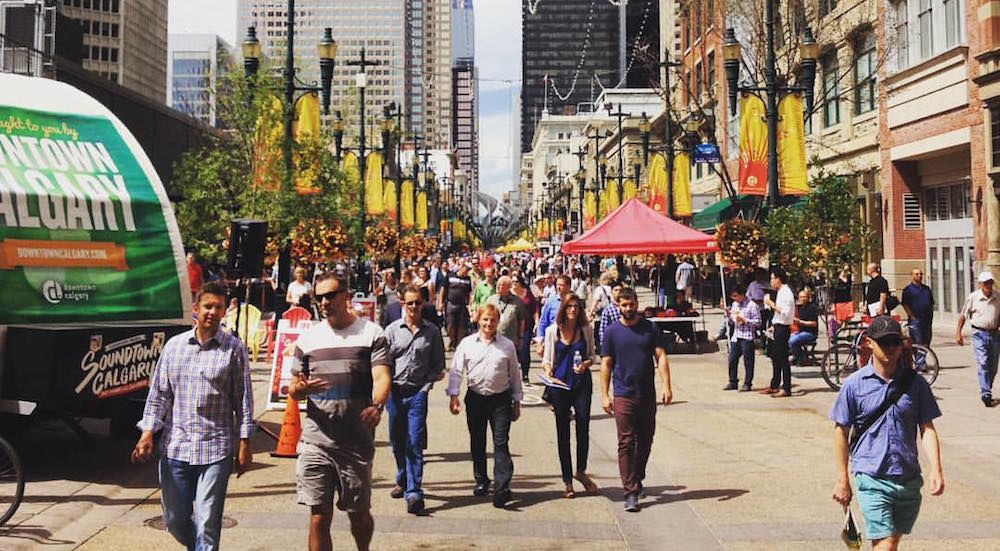 Calgarians will have their say as well with community engagement beginning in the fall and everything should be ready to begin next summer.