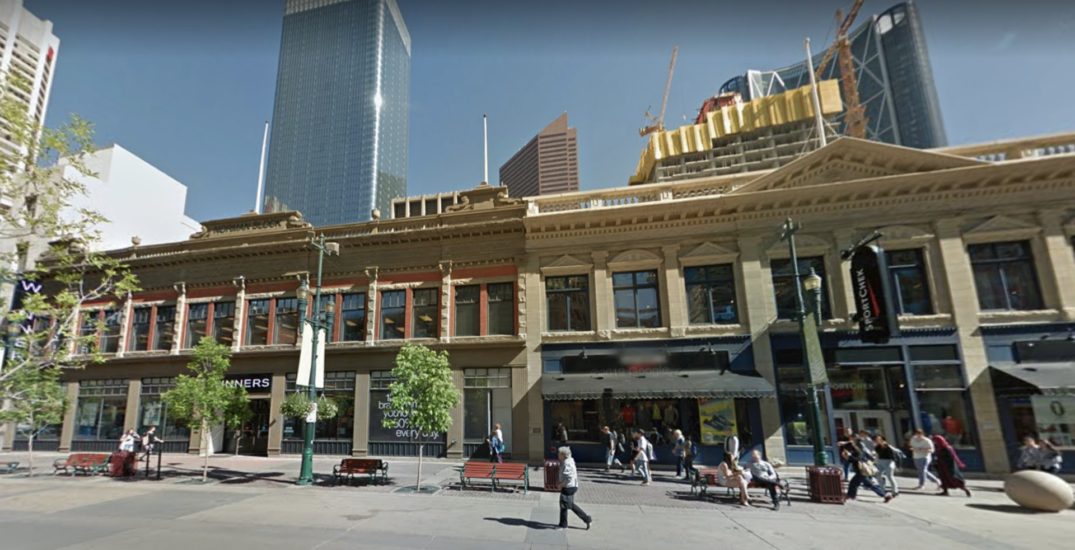 A proposal for a new development in downtown Calgary, to be called Stephen Avenue Quarter, includes what would become the tallest building in Western Canada.

Not only that, but it would transform almost a full block of the historic Stephen Avenue Walk.

Proposed by commercial real estate agency Triovest, with design by Calgary-based Gibbs Gage Architects, the development permit and land use redesignation are currently under review by the City of Calgary. 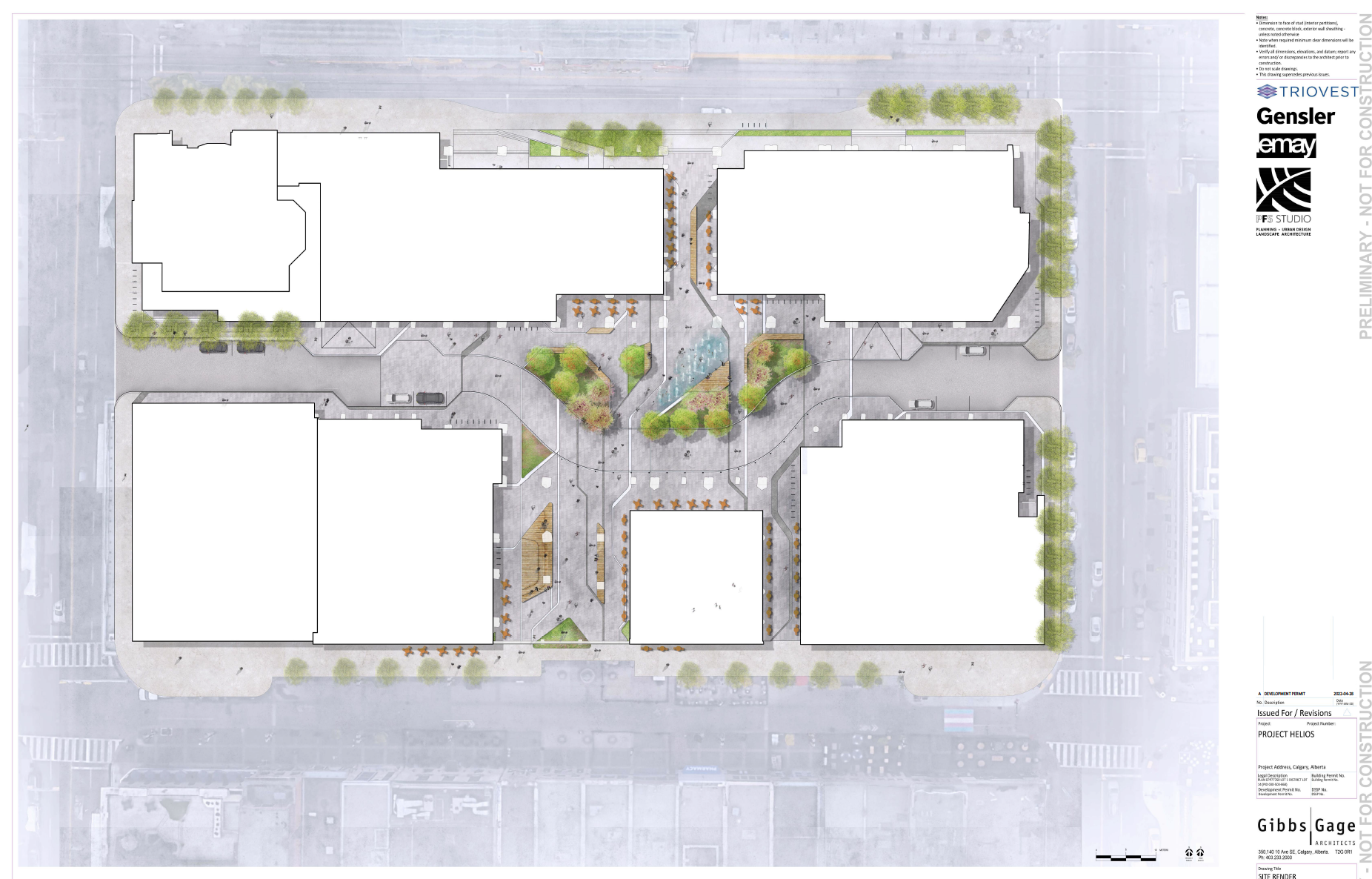 The project would incorporate a hotel, multi-residential development, retail, and consumer service space. 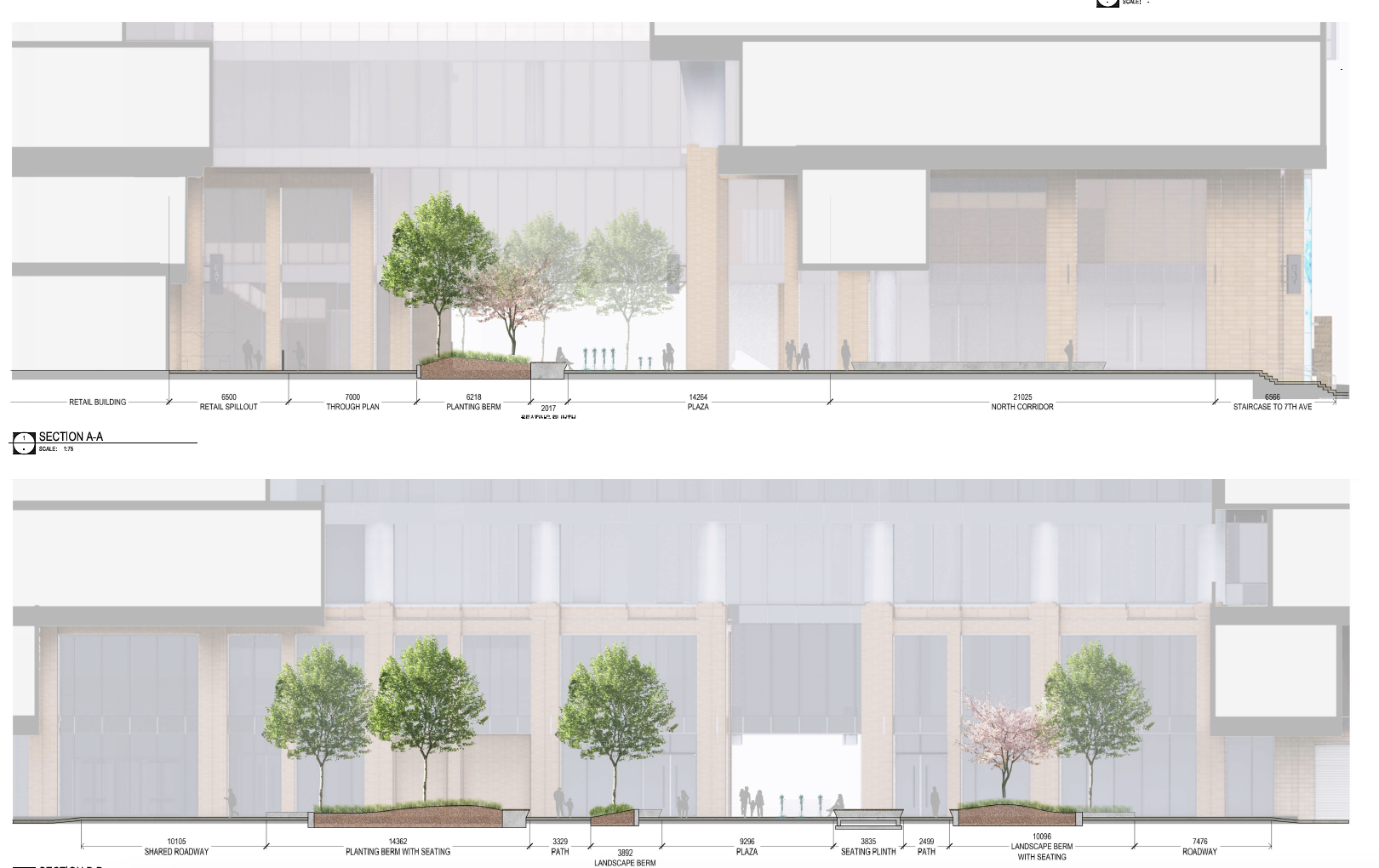 Renderings show plans to keep the fronts of heritage buildings that face Stephen Ave the same, while the interior would be included in the redevelopment. 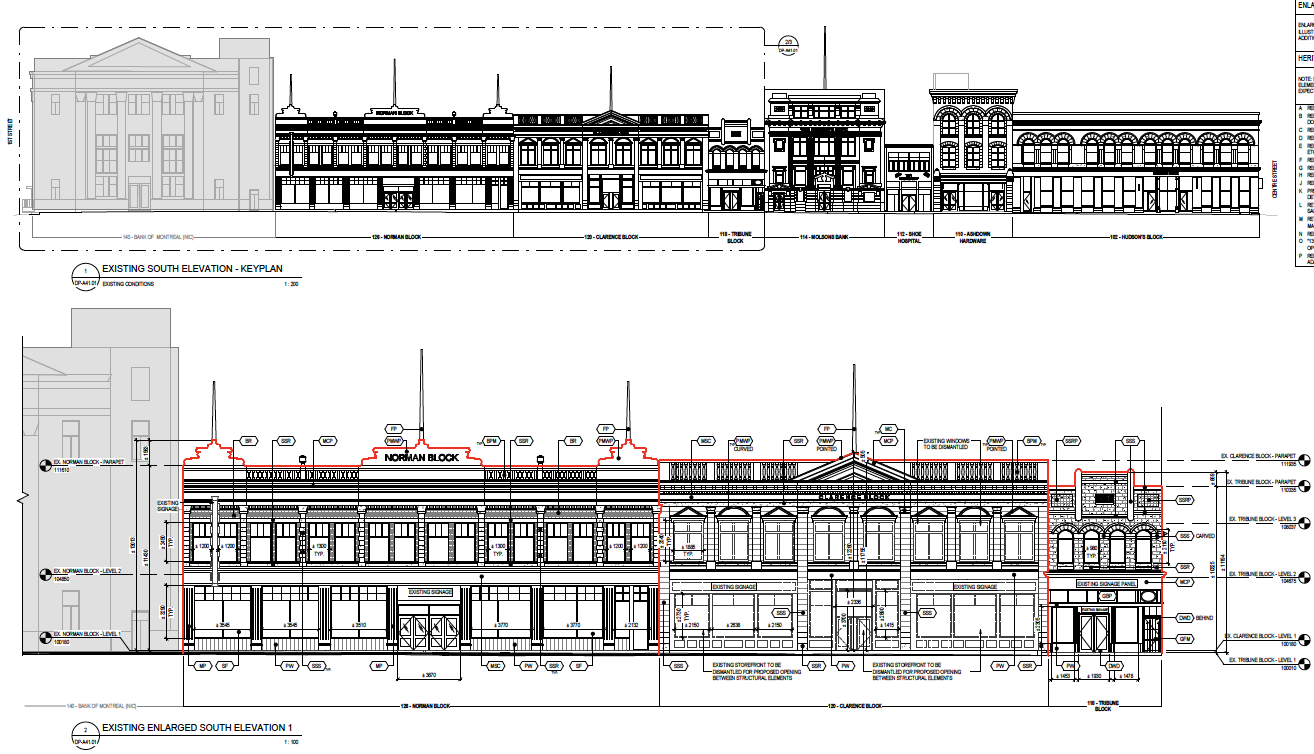 The existing Central United Church and old Bank of Montreal building (now home to GoodLife Fitness) are not within the scope of the architectural plans and, as such, would likely remain unchanged.

The plans also detail a +15 walkway system through the building, a five-level underground parkade, and new landscaping on the block, including a central courtyard.

Currently, the tallest tower in Calgary is Brookfield Place at 247 metres (56 storeys), while Edmonton is home to the highest building west of Toronto, Stantec Tower, at 251 metres.

Stephen Avenue Quarter is proposed to be 66 storeys, making it the tallest building in Western Canada.

Calgarians are invited to share their thoughts about the Stephen Ave development through the City’s website until June 2, 2022.