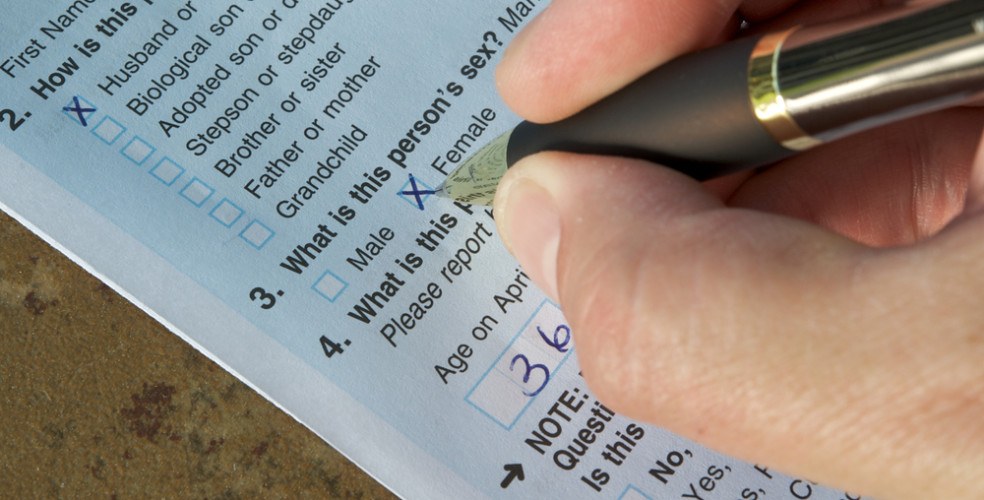 It turns out that Canadians really enjoy filling in their census forms.

In fact Statistics Canada is thanking the Canadian public after after 98.4% of the 2016 Census of Population filled out their long and short form questionnaires. That’s the best response rate since all the way back in 1666.

“Your response to the 2016 long form was simply outstanding,” Chief Statistician Wayne R. Smith wrote in a post.

Whilst most Canadians received the 10 question long shot version of the census, one in four households were randomly selected to fill out a longer 36-page form. This was the first time that the mandatory long form census had been completed since it was controversially axed by Stephen Harper’s Conservative Government in 2011.

According to Statistics Canada a record 97.8% of Canadians completed their long form census, compared to 93.5% before it was axed five years ago.

“Statistics Canada will now turn its focus to the analysis of census data,” Smith said. “We are launching an accelerated release schedule that will provide Canadians with all results in a more timely fashion than for any previous census.”

That accelerated release schedule should mean that data such as population and dwelling counts will be published on the Statistics Canada website on February 8, 2017.

But until then we all deserve a collective slap on the back for breaking a 350-year census record.

You really ticked off all the boxes on this one, Canada!