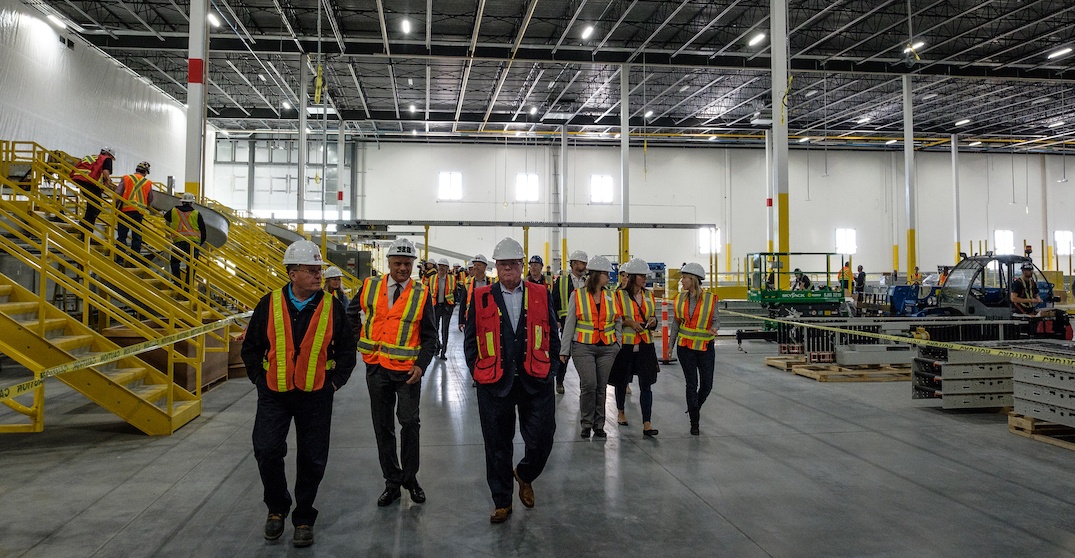 Statistics Canada has released their figured for job rates in 2018, and it appears that Alberta is actually seeing an upswing in full-time and part-time work.

The majority of that increase was seen in the part-time sector, as full-time positions only went up by 2,700 over the span of the year, while the latter clocked in at a 24,800 job increase.

There was a bit of a dip between November and December, however, as November saw a huge increase over October (23,700 jobs), though much of that was lost heading into the final month of the year (17,000).

But, in the grand scheme of things, the amount of employed Albertans has been going up steadily since the end of 2017, and the number of unemployed people has been slowly but surely heading downwards, landing at an unemployment rate of 6.4%.