Many Canadians are gearing up for a nice long weekend to start August off, but this upcoming Monday may not be quite what Albertans are expecting.

While our neighbours in BC are celebrating what they call BC Day and consider a full-blown statutory holiday, Albertans will be cheersing to Heritage Day this August long weekend, which isn’t actually considered a stat holiday by the provincial government.

According to the Alberta government’s website, Heritage Day falls under what they define as an “optional general holiday,” alongside Easter Monday and Boxing Day.

What that means is that it is up to each worker’s employer to decide whether or not these days — including August 3, 2020 — count as a general holiday for their employees. If they decide that’s the case, then all the usual employment standards rules apply.

The Province of Alberta notes that, “Employees should confirm this and any pay entitlements with their employer.”

If not, then employees are simply out of luck on what’s looking to be a hot and sunny long weekend.

For those who do get to consider August 3 an extra stat holiday, they are entitled to their general holiday pay if they’ve been with the same employer for at least 30 workdays over the past year. 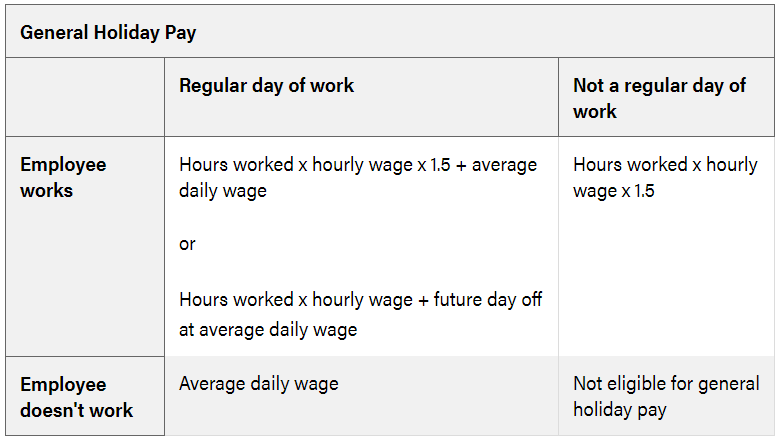 Those employees who don’t work that day are entitled to their average daily wage if the holiday falls on a day they usually would have worked, or no holiday pay at all of they don’t work on a holiday that they wouldn’t have usually worked on, anyways.

Of course, the best way to find out what you’ll be making this upcoming holiday (and if it even counts as a holiday) is to speak with your employer about what their plans are for handling this August 3.