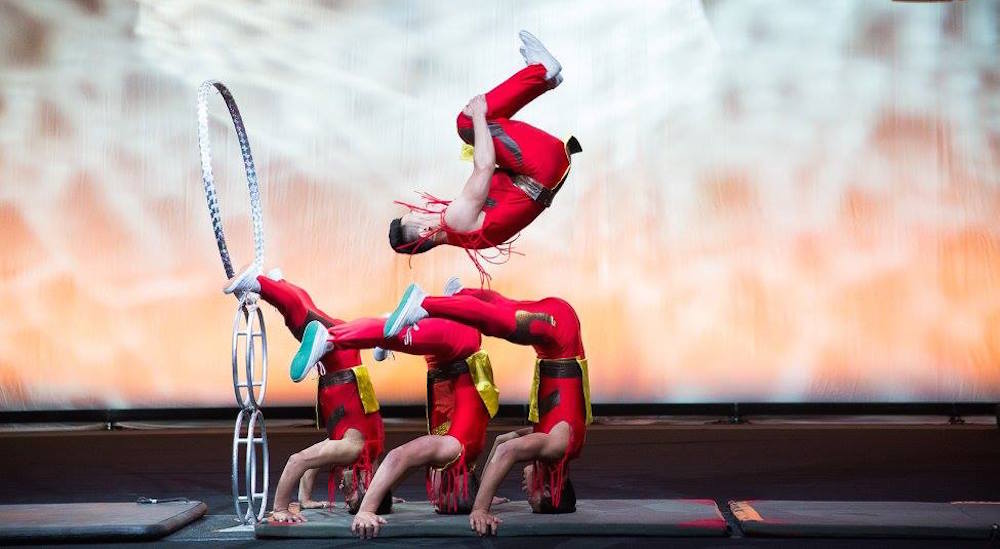 If you’re looking for thrills and things that will make you gasp, the rides at the Midway aren’t the only Stampede attraction that will provide you with that kick. The Peking Acrobats, a touring Beijing-based acrobatic and contortionist group, features performers that juggle tables with their feet and climb to the roof on a stack of chairs that are only balanced by glass bottles on top of a table.

Not just one of the cutest attractions on the park but the most dynamic are the miniature horses. No more than 34 inches tall these horses compete in everything from obstacle courses, mini barrel racing and the ever popular costume class.

This year’s lineup for the Coca-Cola Stage, the largest music venue at the Calgary Stampede, is chart-topping and award-winning. Tonight’s concert features Jocelyn Alice at 8 pm and Shawn Hook at 9 pm

Whether you listen to country year-round or just 10 days in July, Nashville North is the place to catch rising stars and familiar favourites. This  year it has a huge array of shows on offer, including The Dungarees, Tim Hicks, Jason Greeley, Tanya Ryan and High Valley – and that’s just on the first day!