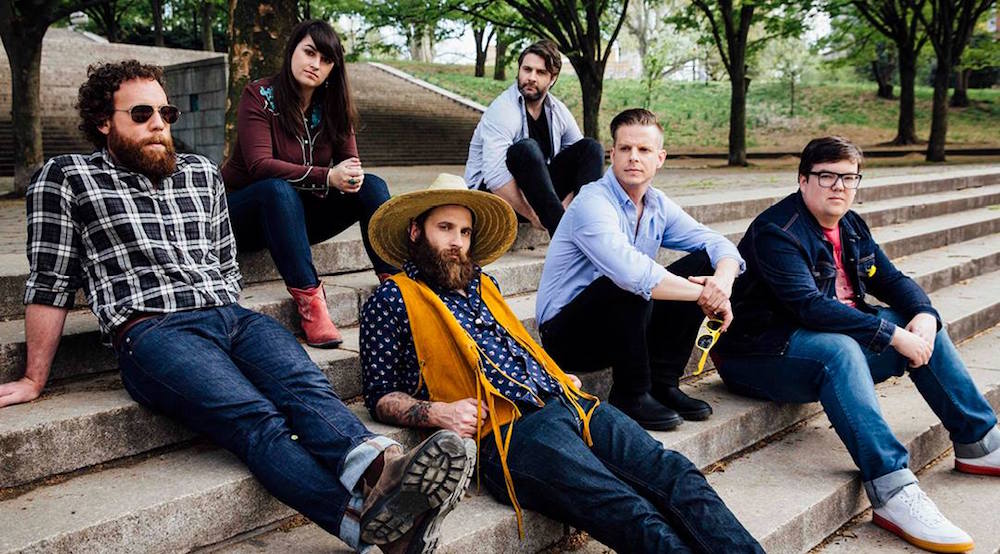 This year’s lineup for the Coca-Cola Stage, the largest music venue at the Calgary Stampede, is chart-topping and award-winning. Tonight’s concert features The Strumbellas.

Where: Nashville North – inside Stampede grounds
When: Wednesday, July 12
Cost: Free with admission to the park

Plan ahead, there’s less than a week of free pancakes to devour! There’s no better way to start the day than with pancakes, sausages, and sugary maple syrup – all for free – which leaves us with more cash to spend on the new crazy midway foods, which is always a bonus.

ADDED BONUS: You can get into the Stampede after work for only $5 today!