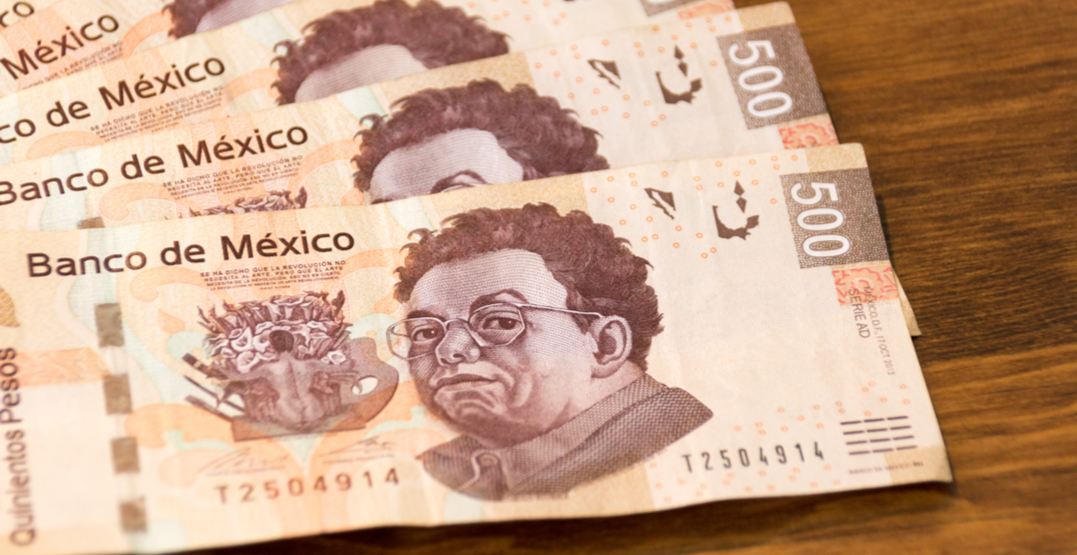 You may be asking yourself, “Why is Naheed Nenshi, the three-term mayor of Calgary, being featured on the Mexican 500 peso note?”

Either that, or you’re asking, “How could anyone think that looks like Nenshi?”

To put your curiosity to rest; no, that’s (obviously) not Nenshi adorning the Mexican 500 peso note, but we do see the resemblance. 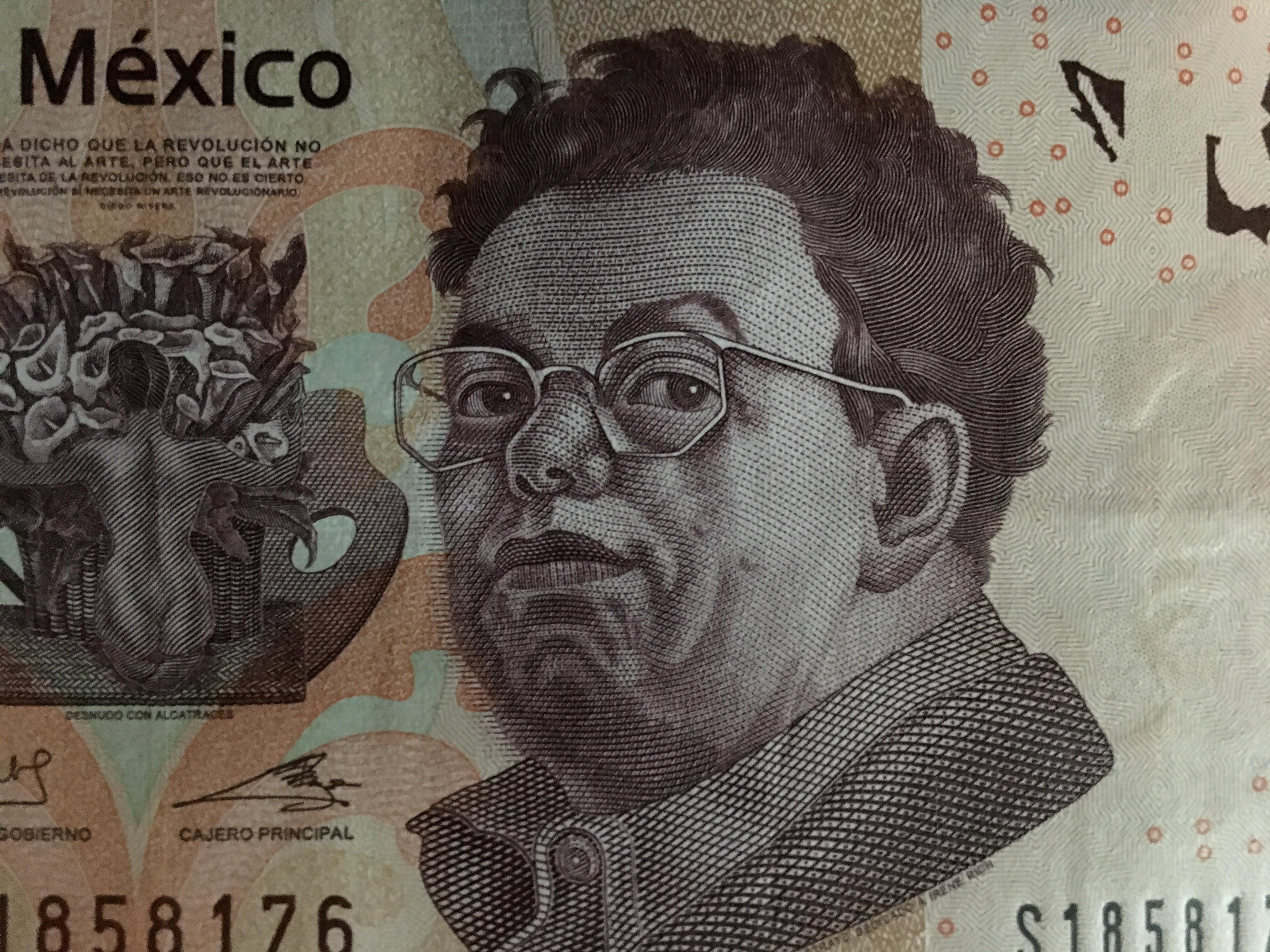 It could be in the hair, or the glasses, or that knowing eyebrow raise, but Reddit user -End- noticed the lookalike and shared it to the Calgary subreddit on Wednesday night.

The face is actually of Mexican painter Diego Rivera, with the reverse side showing fellow artist Frida Kahlo.

The note was first issued on August 30, 2010, so it only leaves us to wonder if Nenshi has ever spied his reflection on some Mexican currency in the seven years since.