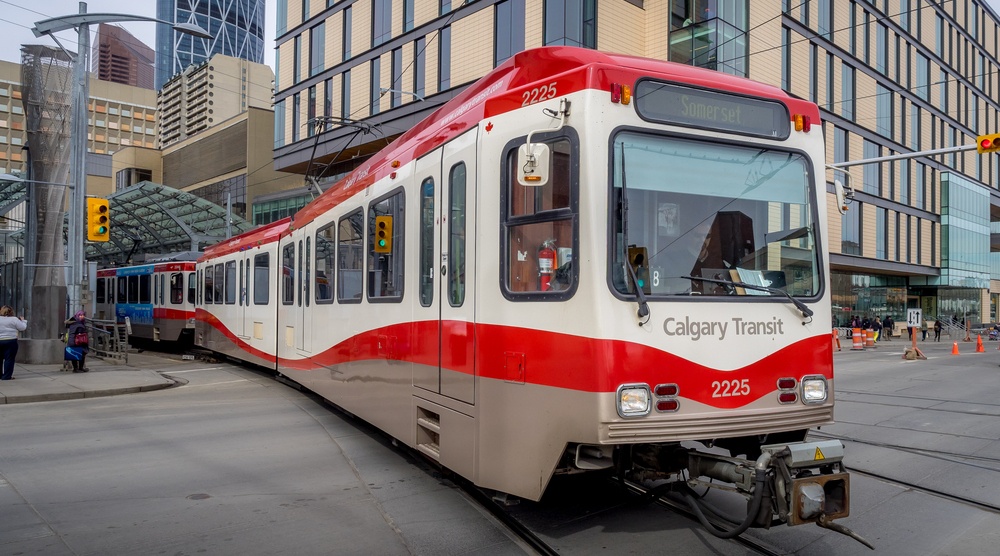 The Calgary Police Service is investigating a “suspicious package,” according to tweet from the Calgary police posted shortly after 5 pm.

The investigation is closing traffic to Southland Station, causing major delays on the C-Train for Calgarians commuting home.

Due to suspicious package investigation in the area, please expect delays. We are working as quickly & diligently as possible. #yyc #Calgary https://t.co/FTOIQKfRxg

According to a tweet posted by Calgary Transit at around 5:30 pm, more shuttles are on their way.