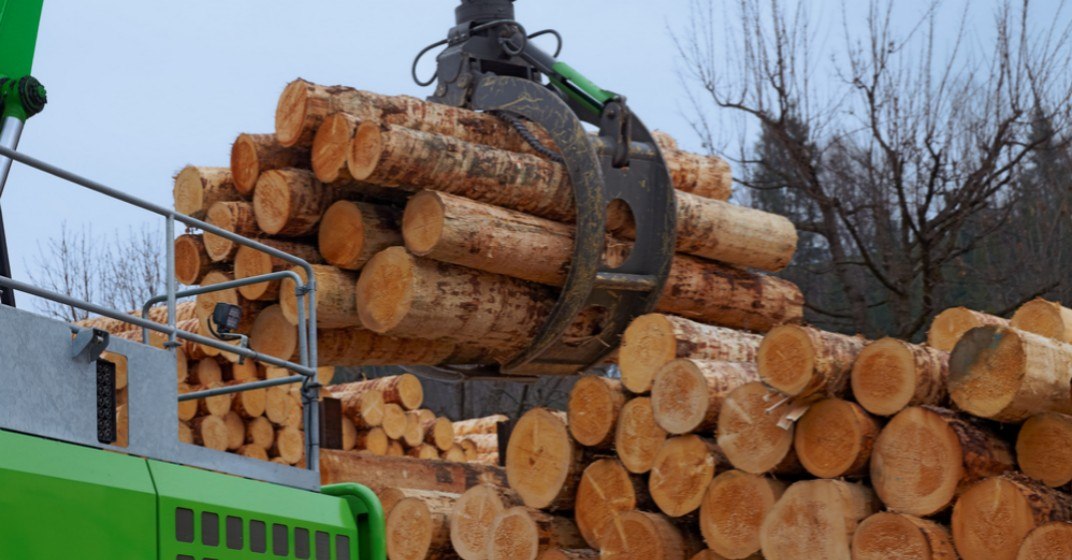 The Canadian government intends to ask the World Trade Organization for a formal judgement to resolve the decades-long softwood lumber dispute with the United States.

Reuters reports an agenda is being circulated that requests the WTO adjudicate the softwood lumber dispute during an upcoming, March 27, meeting of the Dispute Settlement Body.

Canada has being contesting tariffs the U.S. imposed on the Canadian softwood lumber industry, calling them “unfair, unwarranted, and deeply troubling.”

The tarifs were imposed in reaction to a disparity between fees paid by lumber producers in each country and amount to an average 20.23% tax on lumber imported into The States from Canada.

The issue of softwood lumber between the two nations has been formally resolved five separate times for differing periods of time, but in 2015 the latest resolution, the Softwood Lumber Agreement, expired and Canadian lumber prices dropped.

The States relies on Canadian lumber, commonly used in house construction, because its domestic markets can’t meet the demand.

The Canadian forestry industry employs over 300,000 people directly and indirectly.