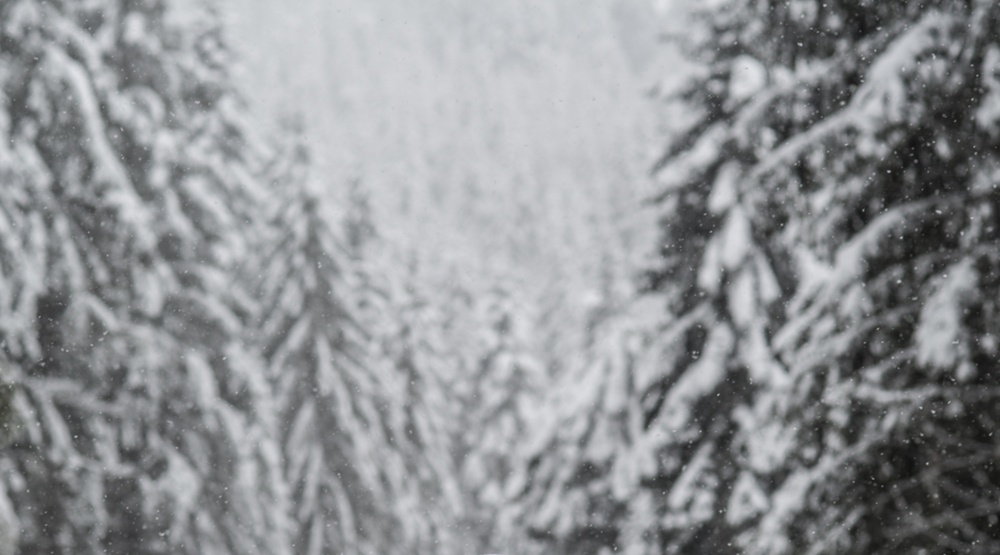 It appears Old Man Winter isn’t ready to call it quits just yet.

Environment Canada has issued a snowfall warning for Kananaskis and Canmore.

EC says the weather system moving up through the northwestern United States, will start out as rain tonight and then change to snow by Wednesday morning.

Areas affected will be the Rockies and foothills, with snowfall amounts varying based on elevation – higher locations receiving more significant snowfall.

The weather agency says accumulations near 10 cm are forecast before the snow ends Wednesday.

As such, Calgarians might also see some snow on Wednesday.

So for all those people who haven’t changed out their tires yet, kudos to you. Procrastination always helps in Calgary.

The public is asked to continue to monitor alerts and forecasts issued by Environment Canada and to report severe weather either by email to [email protected] or by tweeting reports using #ABStorm.