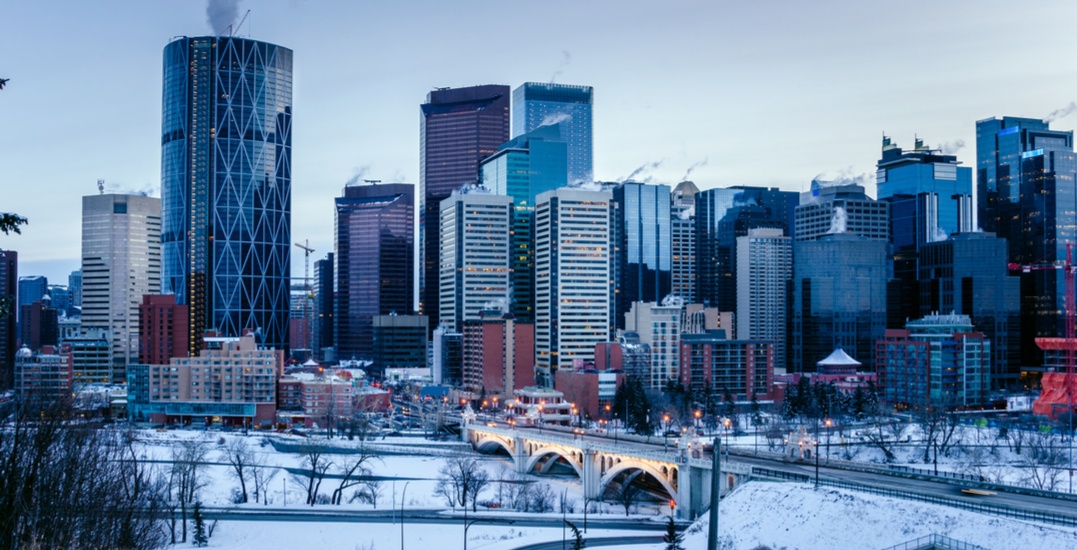 October has finally arrived, and with it comes what we all expected, piles of snow falling all across Alberta.

Special weather statements have been put in effect for the areas around Airdrie, Carston, Crowsnest Pass, Okotoks, Rocky Mountain House, and the city of Calgary. 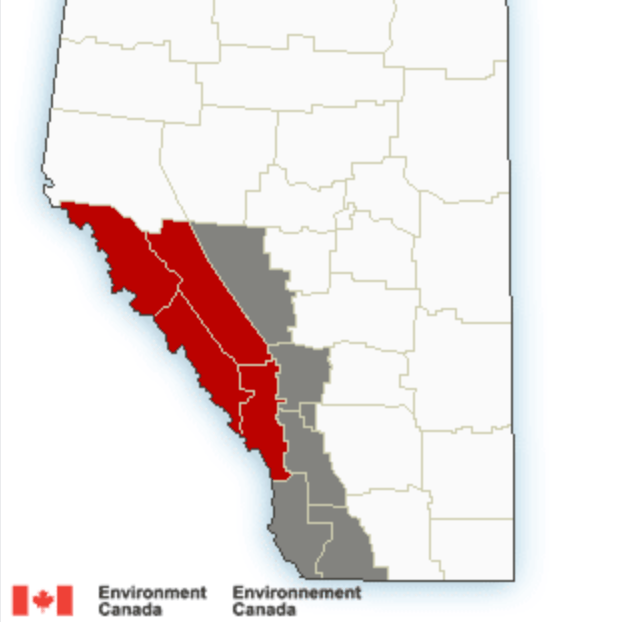 All warnings are due to what Environment Canada describes as a low-pressure system forming over BC, which will sweep into the Rocky Mountains with a heavy snowfall of 15 to 30 cm for the high altitude regions.

The majority of the snowfall is expected to stay to the west of Nordegg and Pincher Creek, though there is a possibility of up to 10 cm falling in the areas that are under a special weather statement instead of a snowfall warning — which includes Calgary.

Poor driving conditions will plague highways near and west of Calgary, and drivers should be extra cautious if travelling on snow/ice-covered roads.

The snow is expected to subside by Wednesday morning, followed by a few days of sunshine and a high of 7°C for Calgary.

So, yeah… welcome to winter!