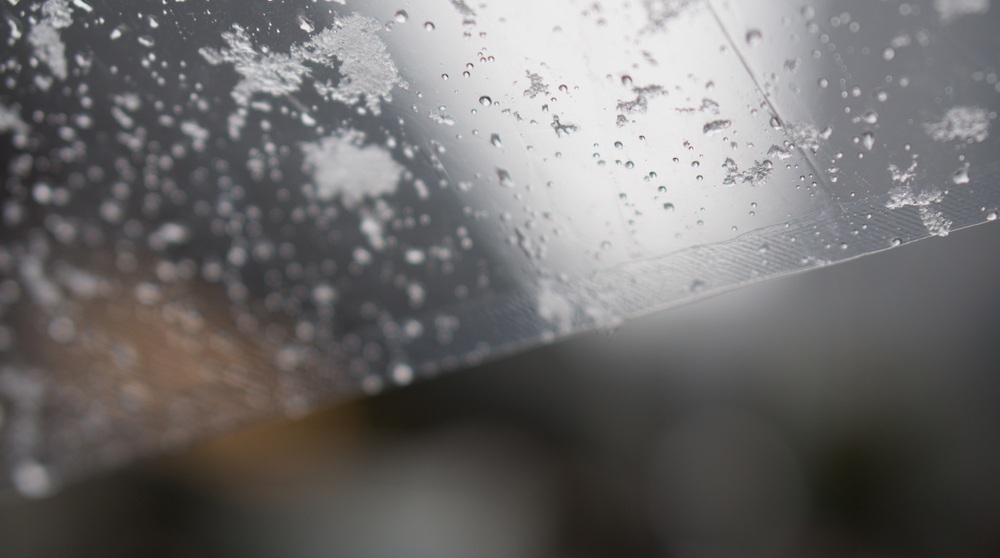 If there’s one thing that truly announces the end of summer, it’s a falling of snow in mid-September.

Such was the case for areas of Alberta along the Rocky Mountains this morning, when a layer of snow drifted down and stuck during a storm.

I’m not saying it’s gonna happen, but … ummmmmmm … something to watch. #abstorm pic.twitter.com/pxrJALMC6D

Snow coming down and on the ground along Highway 22 near Ranchlands #abroads #abstorm pic.twitter.com/6Mc2h4kl83

Of course, this is nothing new for Albertans—especially those living at higher altitudes—but the first snowfall of the season always gives people a shivering sense of what’s to come.

Hinton, Alberta, a town along the Rocky Mountains and west of Edmonton, is no stranger to a summer snow, as they saw a full centimetre cover the ground on September 13 in 2010.

Further south in Jasper, Alberta, a chance of wet flurries is expected for this evening, according to Environment Canada.

With only one week left of summer 2017, more of the white stuff is definitely in the future forecast—though how soon it will find its way south is still to be seen.

-2c and a fair amount of #Snow half way up #MtBethAllan overnight in #Kananaskis valley #abstorm #Snowtember 1920m elevation pic.twitter.com/N41SGkwqFL