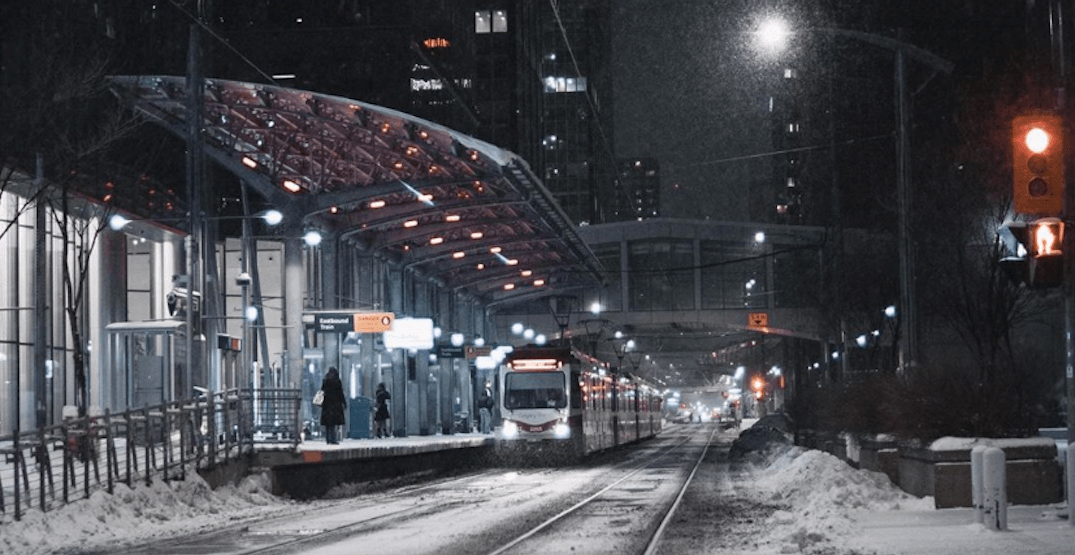 You may need to go move your car ASAP.

Thanks to the weekend’s snowfall, the City of Calgary announced a snow route parking ban that started at noon on Monday.

The ban calls for anyone who usually parks their vehicle on designated snow routes to relocate so that the roads can be cleared, according to a release from the city.

Some city roads were deemed too hazardous to drive this weekend due to the heavy snowfall, including Deerfoot Trail.

“Crews have been working around the clock since before the snow started falling on Friday,” said Chris McGeachy, spokesperson for Roads, in the release.

“We’ve seen numerous snow events in the past few weeks, coupled with frigid temperatures that continue challenging our snow clearing efforts. The parking ban will help us make good progress on our bus routes and connector roads.”

❄️REMINDER❄️ A snow route parking ban goes into effect tomorrow at NOON in #YYC. The only exemptions to this ban are in accessible parking and daytime Park Plus business zones.
Visit https://t.co/uKyc7rckNW to learn more about where snow routes are located.#yycsnow pic.twitter.com/PvBUl9Zqmp

Calgarians can find out if they usually park on a snow route by going to the city’s website and searching their parking location’s address. They can also look out for a blue snow route sign with a white snowflake posted on the sides of city streets.

If you do happen to be parked in a snow route parking ban area, you’ll need to relocate your vehicle to a different street. ParkPlus system zones are fair game from 6 am to 9 pm on Monday to Saturday during snow events.

Vehicles that remain in the parking ban areas may be ticketed and towed at the owner’s expense… so we highly recommend making sure your car is in the clear.

The ban will remain in effect for up to 72 hours or until called off by the city.