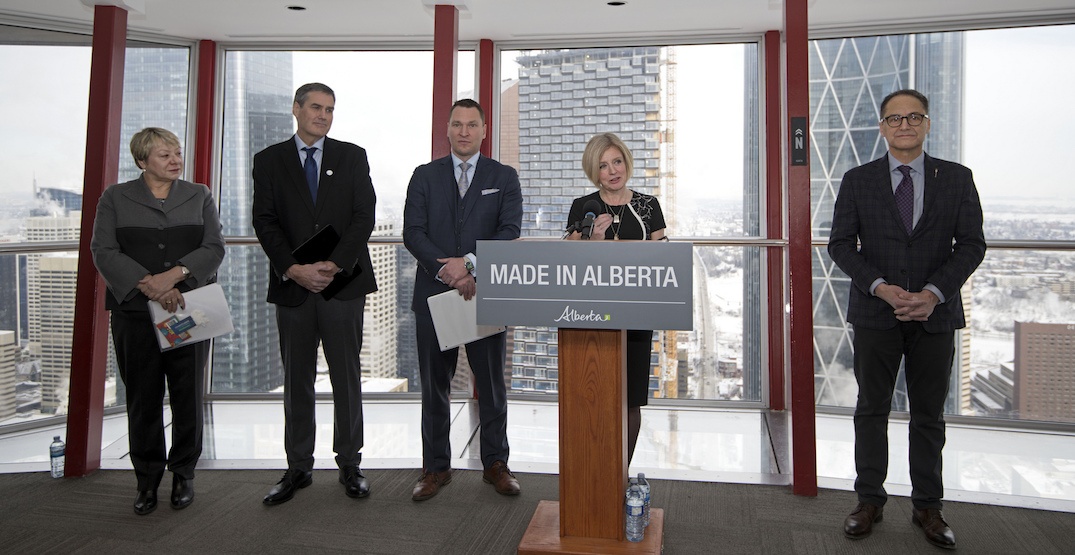 Artificial intelligence companies in Alberta just received a significant boost in funding from the Government of Alberta.

Premier Rachel Notley made an announcement on Wednesday detailing plans to invest $100 million towards AI based high-tech companies throughout the province.

“Innovation is a critical tool for competitiveness in nearly every sector of the economy, including energy,” said Notley, in a release.

“By investing in technology and the talent that powers it, we are ensuring Alberta continues to be a world leader in clean, efficient energy production and that our economy is more resilient and diversified for the future.”

Last year saw the provincial government put $50 million towards 3,000 new high-tech training seats at Alberta’s universities and colleges, and the additional $100 million is expected to create over 6,000 trained Albertans, over 140 new companies, 30 new offices and labs in Alberta, and over $207 million in leveraged investments.

The release also notes that the investment could increase the competitiveness of over 150 Alberta businesses thanks to the use of artificial intelligence.

A significant portion of the $100 million will be going towards the Alberta Machine Intelligence Institute (Amii), with $27 million from the investment combining with $25 million from the federal government to fund a program supporting in-house AI for Alberta companies, along with an expansion into a new Calgary office.

“Businesses around the world are turning to machine learning and artificial intelligence as key drivers of innovation across every industry sector. With this renewed support from the Government of Alberta, Amii will advance transformational business programs offering scientific mentorship and educational opportunities.”

The announcement marks the province’s largest investment in AI to date, with the Government of Alberta having previously invested a total of $42 million in AI-related research since 2002.

The funding will be dispersed over the next five years.