Smoke season has arrived early in BC a result of the massive wildfires burning in Alberta.

The massive cloud of smoke from Alberta has reached BC, as seen through an image from firesmoke.ca, a website used to track smoke forecasts from wildfires. 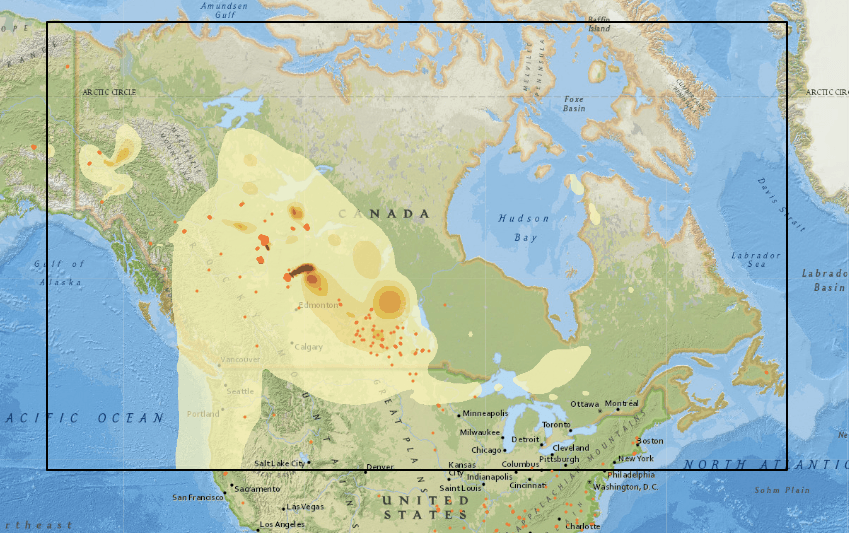 There are currently no air quality advisories in effect in Metro Vancouver, but parts of central and northeastern BC are under special air quality statements from Environment Canada. 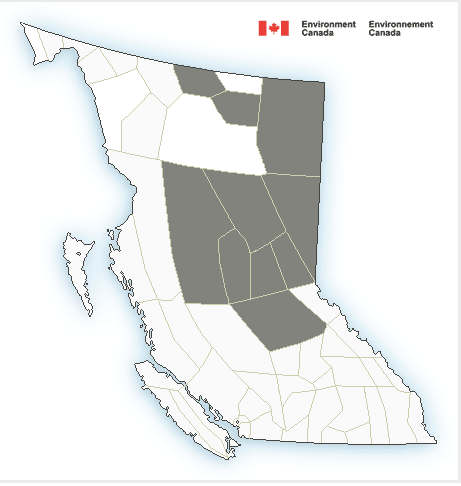 These regions are impacted or going to be impacted by wildfire smoke over the next 24 to 48 hours.

The BC Centre for Disease Control recommends the following groups reduce their exposure to wildfire smoke:

Get prepared for wildfire smoke events before they happen. Information and tips to protect the health of your family here: https://t.co/etaI7MpKn5 #bcwildfire #airquality pic.twitter.com/Cr62Q4gCu6

BC residents can stay informed by looking out for information about air quality conditions and advisories here or on Environment Canada’s website.