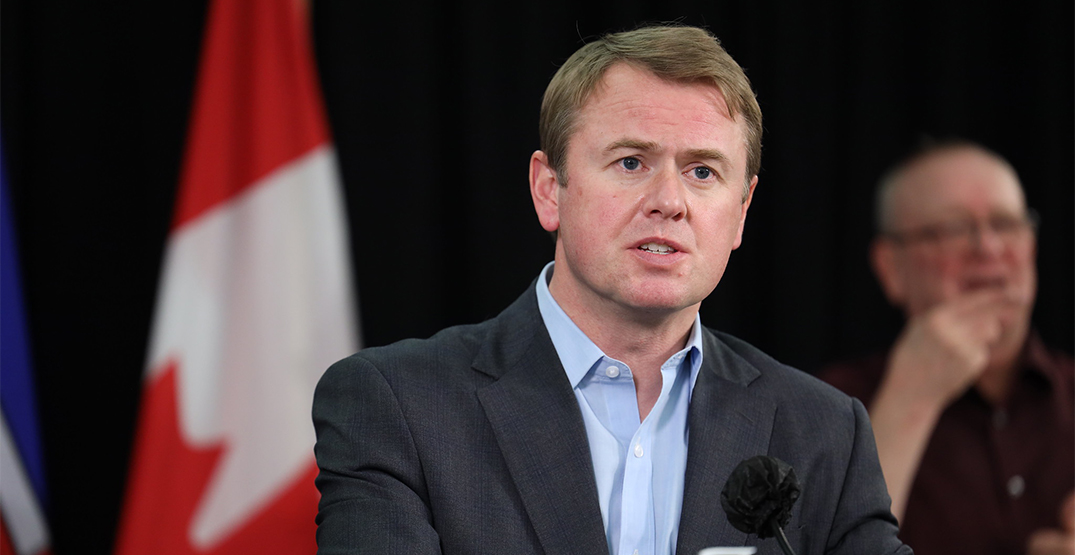 Pfizer is doing upgrades to its European production facility to eventually increase its capacity. But in the meantime it’s slashed delivery estimates for many customers including Canada.

“I’m here to ask our federal partners for a better plan than just making phone calls every day. It’s not getting us the vaccine that we need,” he said.

He’s pushing for more transparency from federal officials on the contract they negotiated with Pfizer, and urging them to secure a higher priority place for the nation.

The province discovered 461 new COVID-19 infections in the last 24 hours as testing increased. The positivity rate dropped further to 3.9%.

Seven more people died of the virus since the province’s last update, for which Chief Medical Officer of Health Dr. Deena Hinshaw expressed her condolences.

Hinshaw has previously said that these figures are not yet reassuring enough to relax more public health restrictions.

She also explained that Alberta is against a proposal to change the Pfizer vaccine label to indicate there are six doses in each vial instead of five. Right now, immunizers are sometimes able to extract a sixth dose from five-dose vials, but only about half the time and only if they use one millilitre syringes, which are in short supply globally.