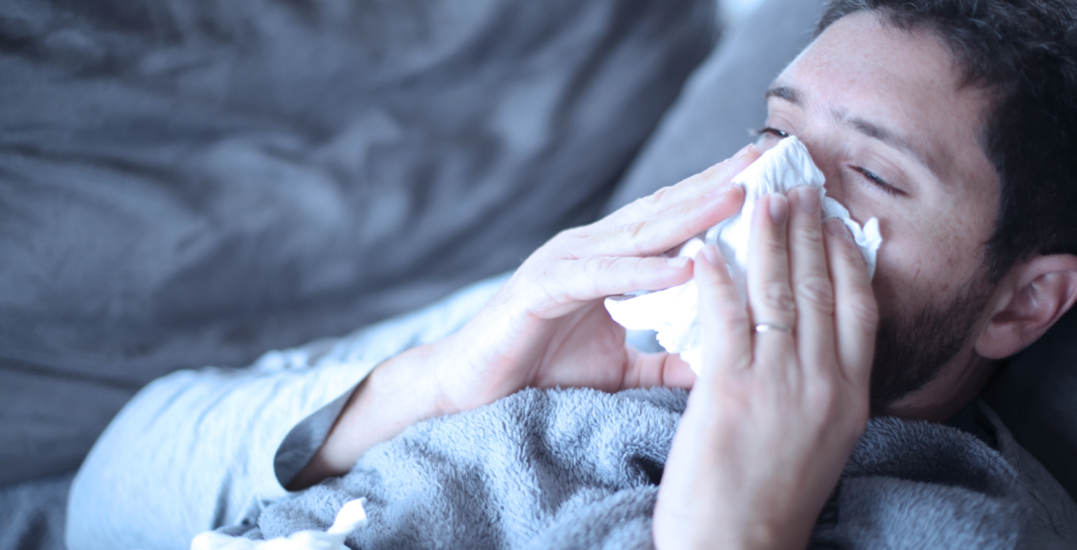 With flu season still in effect, COVID-19 cases beginning to pop up in Alberta, and a toilet paper becoming a hot commodity as people scramble to panic-buy sanitation supplies, we decided to take a look at what self-isolation would actually look like — at least according to the Province of Alberta.

A Self Isolation Information Sheet supplied by the government details the steps that Albertans are encouraged to take if they are exposed to an illness, including COVID-19, also known as novel coronavirus.

However, these recommendations are not exclusive to the recent illness, as those with the flu or even the cold should be taking steps to prevent others from becoming ill.

According to the sheet, you should begin to self-isolate if you have come in contact or been exposed to someone who is ill — even if you yourself haven’t displayed any symptoms.

This is known as the “incubation period,” a time between contracting an illness and feeling sick, during which you are still capable of spreading germs that could potentially infect others.

This period can last anywhere between two to 14 days for COVID-19, meaning that some people will need to self-isolate on the possibility that they could be sick without yet feeling its effects.

Anyone who feels well after a full 14 days following initial exposure is not considered to be infectious, states the sheet.

So, what happens if you do need to self-isolate?

According to the Province of Alberta, those who self-isolate will need to avoid situations where they come into contact with others, including going to work, school, athletic events, social gatherings, faith-based gatherings, grocery stores, restaurants, shopping malls — basically anywhere that isn’t your home.

You should also limit the contact you have with other people, though that doesn’t mean that friends, family, and delivery services can’t drop off food and supplies for you.

If you do have to go out (for urgent errands “such as picking up essential medication,”) it is recommended that you wear a surgical mask while out and about.

The information sheet also noted that the best way to stop the spread of infection is to wash your hands often (for at least 20 seconds with warm water and soap); avoid touching your face, cover your coughs and sneezes; avoid sharing household items like dishes, glasses, and utensils; and have friends or delivery services carry out errands on your behalf.

As of March 9, the Province of Alberta has identified four presumptive cases of COVID-19 in the province, though is expected to announce three more by Monday afternoon.

A total of 7,173 cases of the flu have been confirmed in Alberta in the 2019/2020 influenza flu season, according to Alberta Health Services, resulting in 34 deaths as of March 5.

Seasonal influenza has a death rate of about 1 in every 1,000 who are infected, while COVID-19 has a rate of about one to two deaths per 100 people infected. These illnesses are especially dangerous for infants, the elderly, and those with autoimmune disorders.

Immunizations for the influenza virus are available to all Albertans over the age of five, free of charge, at any AHS clinic, pharmacist, or physician, and take only about half an hour to receive.