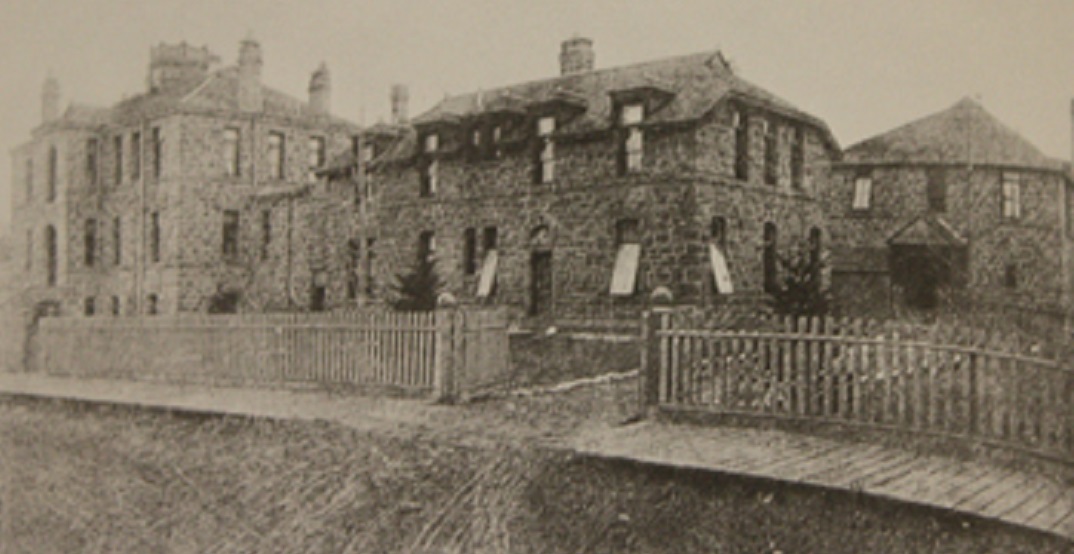 While they might make for a great photo shoot, the Rundle Ruins also mark a significant spot in Calgary’s history.

The few picturesque sandstone blocks left standing are all that remains of Calgary’s Second General Hospital, a structure built way back in 1894.

Redditor u/-bingbong-bingbong shared a side-by-side comparison of the building on the Calgary subreddit last week:

According to the Beltline Heritage Group’s website, which dives a little deeper into the history of the structure, the Second General Hospital had been built following a $1,500 donation from a Jimmy Smith, a Chinese-Christian businessman who died of Tuberculosis and left the sum in his will.

That donation, along with funds raised by A.E. Cross, William Pearce, and Mrs. Pinkham, wife of Calgary’s Anglican Bishop, found the $10,000 necessary to create the hospital.

Once opened, the hospital featured 35 beds, a nursing school, and an operating room, and it would be expanded to include a two maternity wings and a second two-storey ward throughout the following decade. 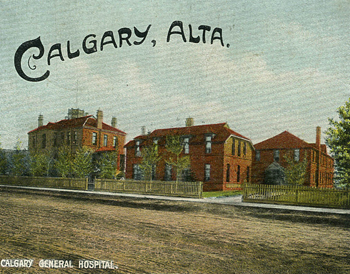 The building was demolished in 1971, leaving behind the ruins that we know it as today.