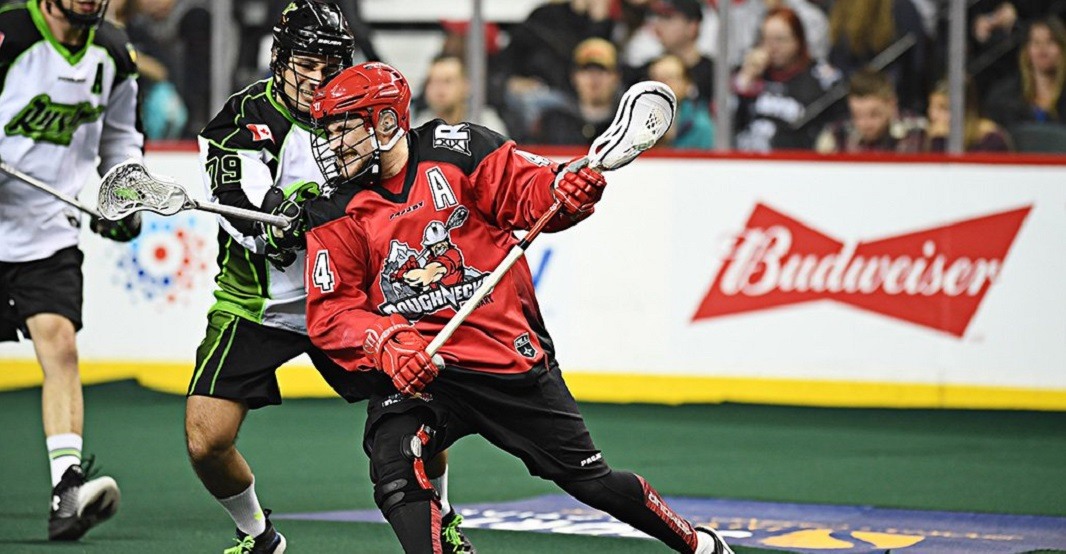 Dane Dobbie knows what it takes to succeed in the National Lacrosse League. He’s done so for over a decade, having collected the most points of any player in Calgary Roughnecks history. I had the opportunity to chat with Dobbie over the phone recently about his career and how he got to this point, as well as some of the sacrifices he’s had to make along the way.

When did you first start playing lacrosse and how were you first introduced to it?

I started playing competitively when I was four, maybe three. My grandfather and father introduced me to the game. My grandfather is in the Canadian Hall of Fame and my Dad has played at a high level.

Growing up, did you play any sports other than lacrosse?

Yeah, I played every sport. Competitively I played hockey, lacrosse, and baseball. [Eventually] dropped baseball and kept playing hockey and lacrosse at the Junior level all the way through and then I got drafted into lacrosse so that’s when I dropped hockey.

Did you have any favourite players growing up?

I idolized guys that were like my size (5-foot-9). Josh Sanderson (5-foot-7), he never played for the Toronto [Rock] when I was watching but he’d always come into town. Very small guy and really smart and that’s who I tried to watch. How he got through the game while playing against bigger opponents. I was fortunate enough to play with him in Calgary in my second year. I played with him for two or three years and he taught me a lot about the game. 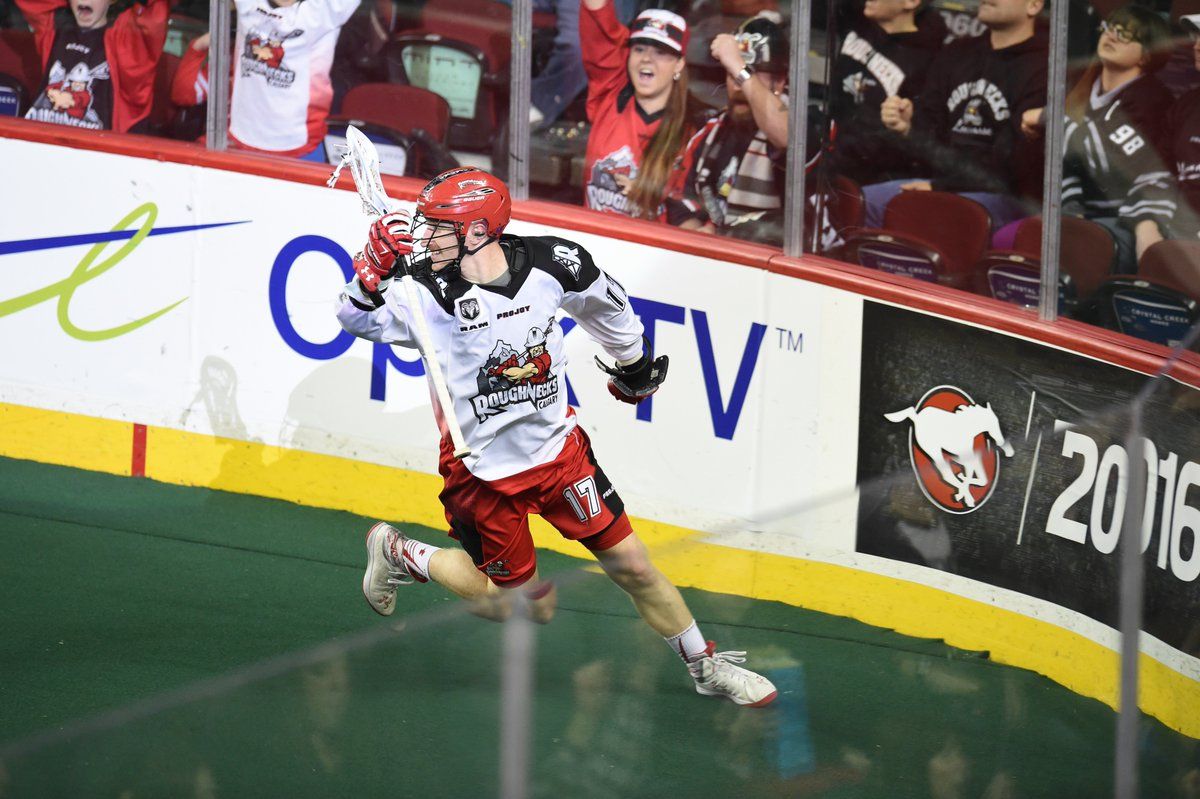 What was the biggest eye-opener for you when you first broke into the NLL?

Probably speed. How fast the game actually was, and how much bigger the guys were and how talented they were. I came right out of Junior. My first year in the NLL I only got to play five games. It took me a year playing Senior before I was able to settle myself down and then I was in the NLL [full-time] the following year.

You’ve enjoyed a lot of success throughout your career but perhaps none more than your first full season when you won the Championship in 2009. You had 17 points in 3 playoff games, a big reason for that team’s success. Is that your fondest NLL memory to this day?

For sure. That was my second year in the league and the first year that I got to play with Josh (Sanderson). There’s a lot of guys on that team that taught me a lot about playing in the league. It was more eyes and ears all year [for me], just listen and learn and those guys taught me the ins and outs to the league. It was a fantastic year and I’ll never forget that one. 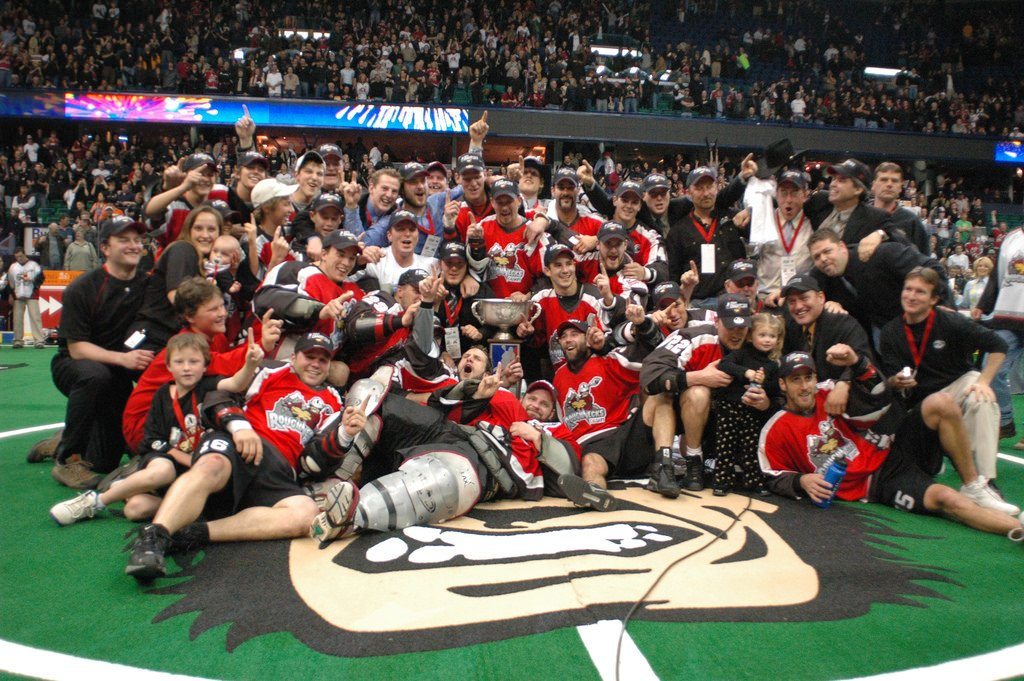 Unlike pro athletes in other sports, lacrosse players don’t really have the luxury of big salaries. Do you work another job in addition to your playing career?

Yeah, I’m an electrician Monday through Friday and play lacrosse on the weekends.

How hard is it to balance that?

It’s tough, but over the 11 years [I’ve learned] how to do it. I started when I was a kid, where I didn’t have much responsibility other than going to work and playing lacrosse. Then about eight years later, got married and had a kid so now I have a family. Luckily enough my wife understands I love playing so she would never let me give this up. It’s tiring on the body and there’s a lot of things that you have to worry about, but once you get all your ducks in a row you can keep it going. When you love the game so much like all these guys do that play, they’ll find a way to get it done.

You recently passed Jeff Shattler for most points all-time with the Roughnecks organization, does that hold any significance to you?

Yeah, my first year in the league was Jeff’s second with Calgary I believe. He put in 10 years with Calgary and this is my 11th so I played with Jeff all the way through. We’re like brothers, we talk all the time – he’s playing in Saskatchewan now. It’s something I think I can look back on when I’m all said and done but as of right now it’s [all about] trying to get wins for this team. I’m just grateful my body has kept healthy, this organization has kept me around and I’ve been able to live and play in Calgary. 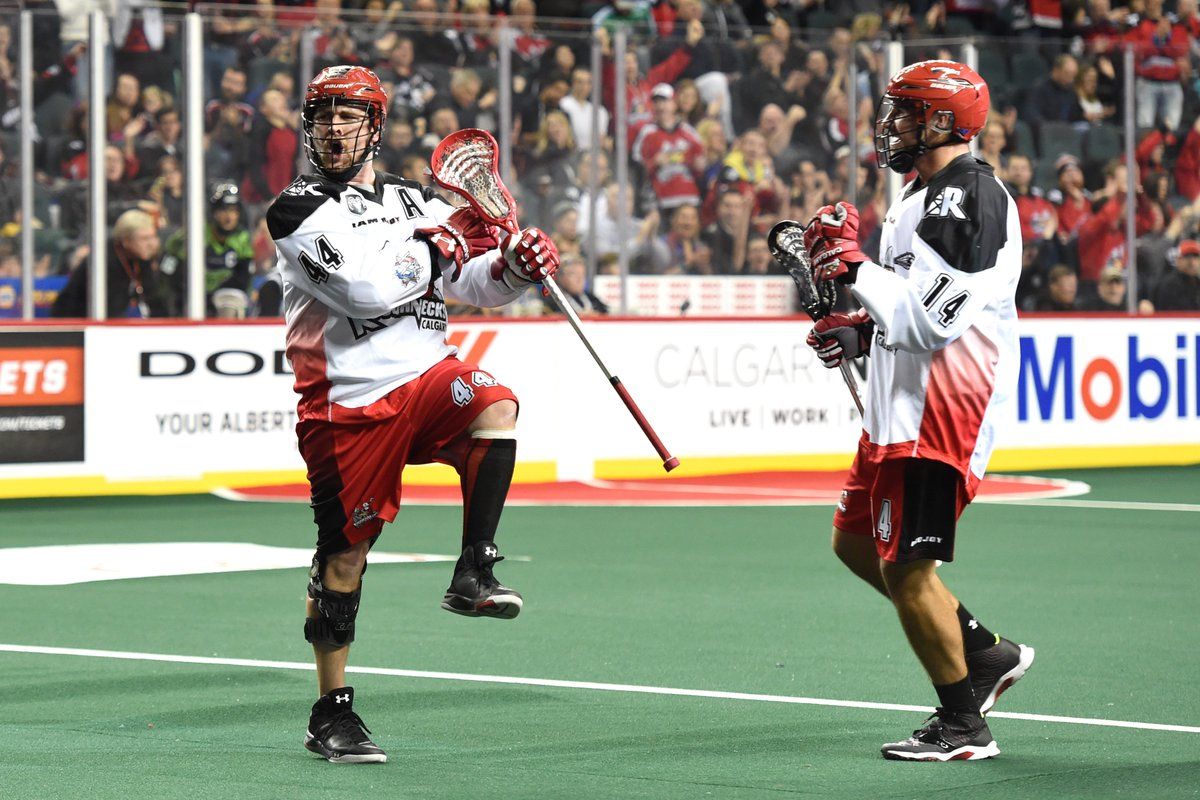 At 31 years old, you’ve still got plenty of lacrosse ahead of you, but do you have any big plans or aspirations for after your playing career is finished?

I started coaching about four years ago, I still coach Junior A. I love coaching so I don’t think I’ll ever leave the game. I’d like to play as long as I can [but] once that’s all said and done I’d love to take on a coaching role and hopefully become a coach in this league someday.

Is there any piece of advice or knowledge you’d give to young lacrosse players with hopes of making it to the NLL?

When you’re a young kid, just believe. Keep your stick in your hand and just believe you can do it and good things will come from that. Always work hard to achieve what you want to get to. When you get your chance, make the most of it. That’s how it worked for me and I’m grateful that I’ve been around this long.