Are you into photography and film? From February 10 to June 15 Calgary-based artist Nicole Kelly Westman will be showcasing her solo-exhibition, Rose, Dear, as a part of the 2016 Exposure Photography Festival.

Westman’s Rose, Dear, Filmed in the Alberta Badlands, is a non-linear vignette film where both landscape and female characters interchange as protagonists. The film is a combination of analogue technologies such as Super8 Camera, stop-motion, slide film, and chromogenic photography.

Westman has also been announced as one of the 25 artists participating in the 2017 Alberta Biennial of Contemporary Art.

The opening reception of Rose, Dear occurs on February 10 at 6 p.m. in the Eric Harvie Theatre – Lobby West. 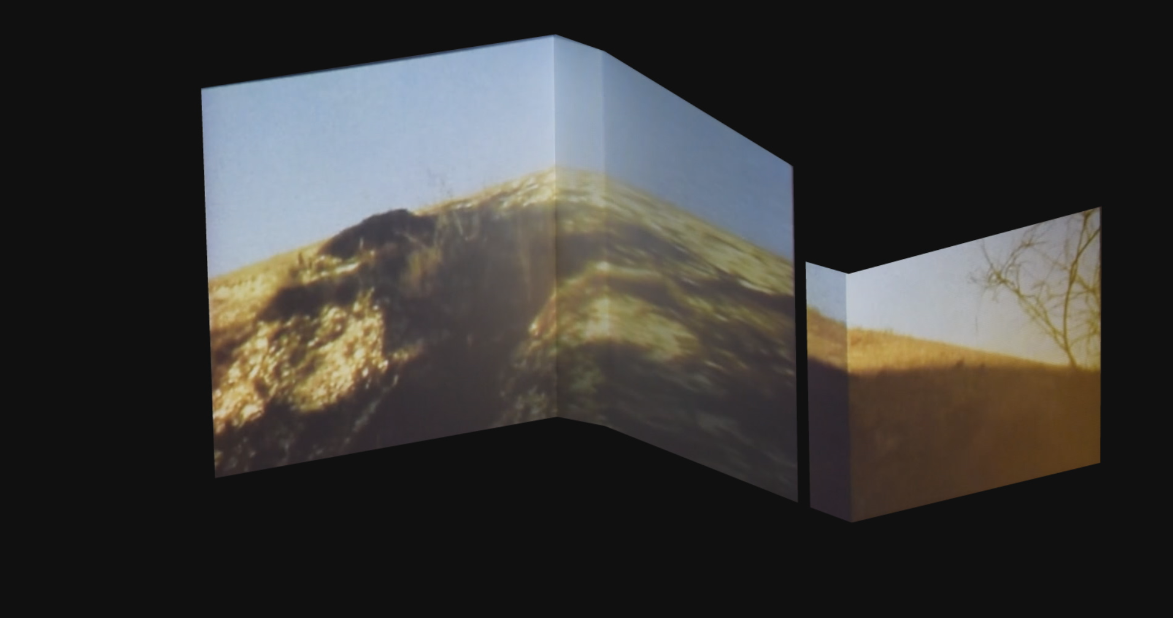