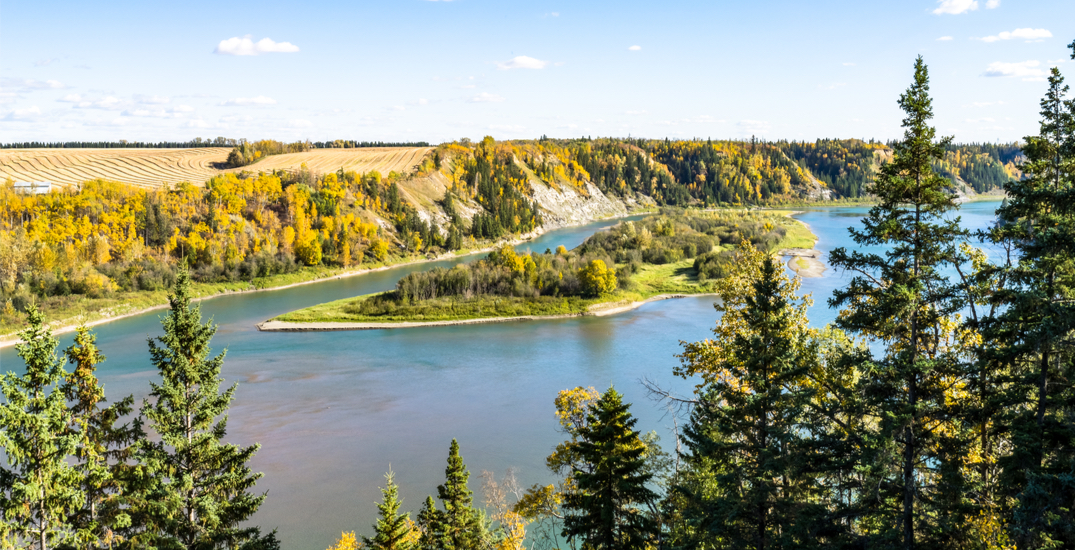 It’s a river many Albertans have visited, and it’s now being considered for full designation in the Canadian Heritage Rivers System.

The Government of Canada and Alberta announced on Wednesday that the North Saskatchewan River received an official endorsement to become a Canadian Heritage River.

The nominated section includes the entire 718 km of the North Saskatchewan River in Alberta from the Banff National Park boundary to the Alberta/Saskatchewan provincial border.

The nomination comes on the heels of a potential new national urban park for the Edmonton region, announced in March 2022 under Parks Canada’s National Urban Parks Program.

So, there you have it. Not only is it one of the best rivers for fishing in Canada, but the river may also be bestowed with a prestigious designation.