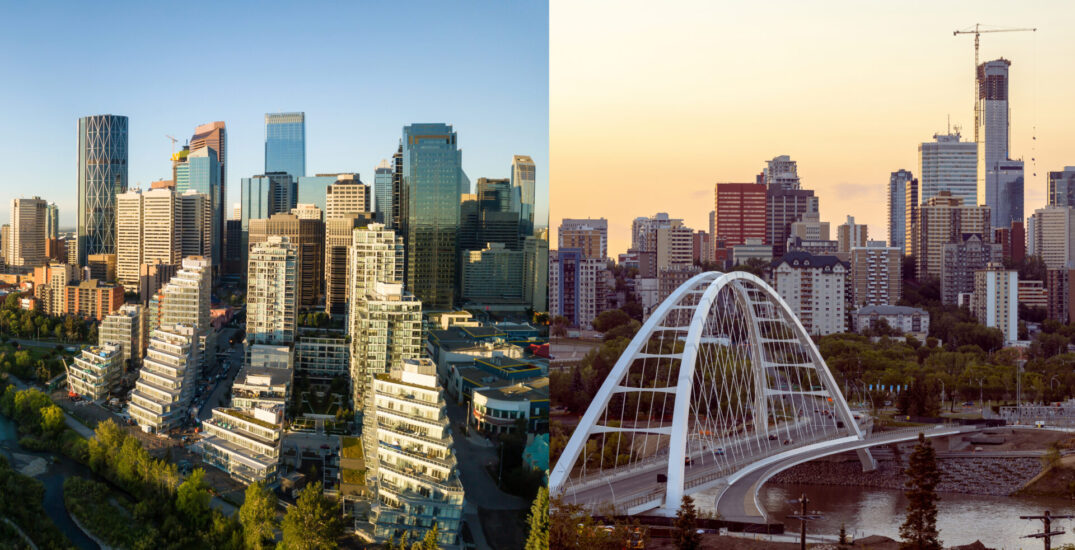 Due to high demand and limited supply of properties, rent prices in Calgary and Edmonton are forecast to continue rising throughout 2022.

According to Rentals.ca’s annual Rental Market Predictions Report, vacancy rates in Alberta’s largest cities are decreasing. Vacancies in Calgary are at the lowest level since the fourth quarter of 2019, at an overall average of 7.8%.

In Edmonton, overall vacancy at the end of the most recent quarter was 8.5%, a 1.4% decrease compared to the previous quarter.

With vacancies low and demand strong, homelessness drags on, says Rentals.ca, even while housing programs and policies are enacted at the federal, provincial, and municipal levels.

“High demand and insufficient supply mean too many renters in Canada cannot find a suitable place to live, as the housing crisis in many big cities in Canada continues,” reads the report from Rentals.ca.

With such a strong demand, rent prices remain high, and landlords and developers have pulled back on leasing incentives for renters.

“Rental rates in both Edmonton and Calgary have surpassed pre-COVID-19 numbers and are expected to continue to increase,” said Kendall Brown, manager of rental data for Alberta and Ontario at Zonda Urban, in the report.

Due to currently available jobs and the capital invested in creating new jobs, Rentals.ca expects an increase in those moving to Alberta from other provinces, leading to an even higher demand for properties.

“During the last year,” Brown said, “we have already seen an increase in migration as people are moving out of Ontario and British Columbia with remote working taking off and moving to Alberta due to the affordability factor.”

There could be some relief in sight, though, as many development permits have been submitted in both Calgary and Edmonton – so more housing could be on the way over the next few years, potentially helping to lower rent prices.

Rentals.ca says that there are 97 development permits (for a total of 23,077 units) submitted to the City of Calgary. Of these, 30 projects (6,857 units) have already been approved and are expected to come to market over the next two to three years, with ten of these developments hitting the market in 2022, Brown says.

In Edmonton, there are 120 development permit applications (23,909 units) submitted to the city. Already, 32 projects (6,493 units) have been approved and are expected to commence leasing in the next two to three years. Of these, 11 are expected to come to market this year.

According to Rentals.ca’s National Rent Report for March 2022, the average monthly rent for a one-bedroom unit in Calgary was $1,361. Two-bedroom home prices sat at approximately $1,619.