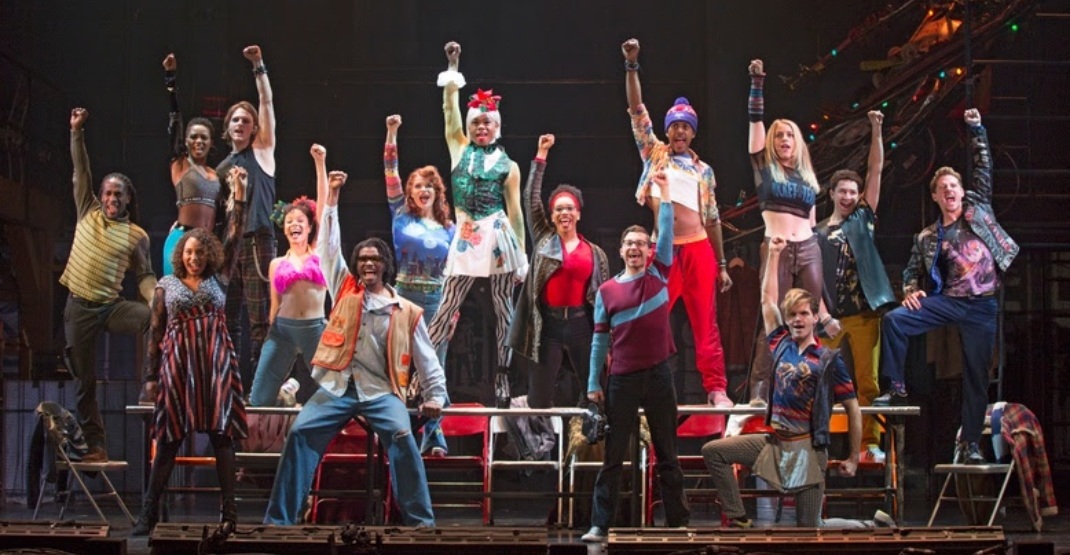 This is your chance to watch a legendary Broadway play right here in your own city.

Broadway Across Canada presents the RENT 20th Anniversary Tour. The group will be performing in cities across Canada, making a stop in Calgary this September.

In honour of the anniversary, members of the original creative team came together to show a new generation to discover what makes this musical so special. 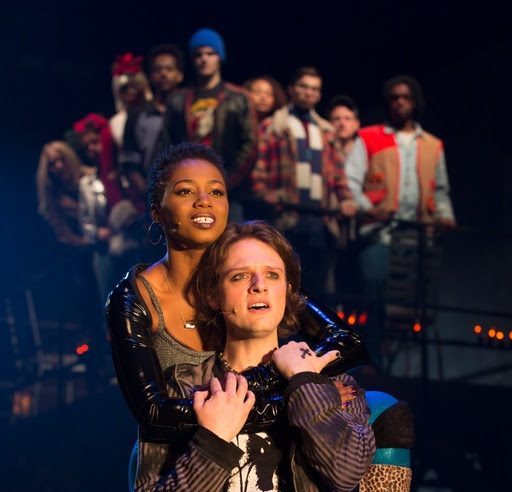 This Pulitzer and Tony Award-winning original rock musical will be at the Southern Alberta Jubilee Auditorium starting Tuesday, September 10.

RENT follows the lives of seven artists who struggle to chase their dreams in New York City without selling out.

The show was ground-breaking at its time, opening its first show in 1996. Written and composed by Johnathan Larson, it was a memorial to his friends who died from an epidemic of AIDS. 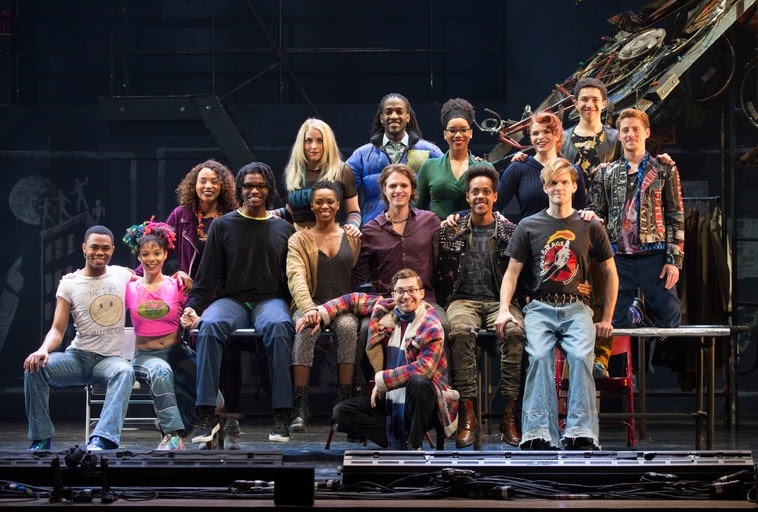 It showcases a diverse cast and range of characters — black, brown, white, gay, straight, transexual, and bisexual people — are represented and audiences appreciate.

Decades have passed since its debut, but the themes, emotions, and passion of the show has proven it to be timeless. It explores the challenges that come along with gentrification, loss, and living in poverty. 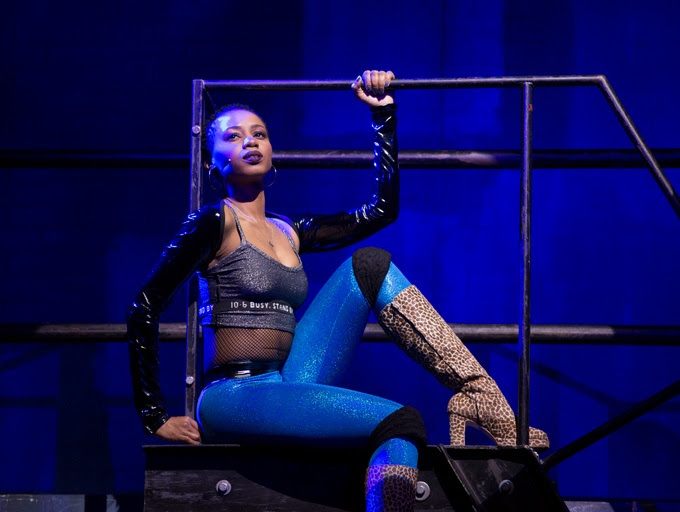 The diversity and universality of the values of the musical have continued to impact the lives of people. In fact, the musical is so loved that it has a cult following called the RENTheads.

Director of the off-Broadway and Broadway productions Michael Greif once said, “So many young composers and theatre talents have told me that RENT enabled them to begin to see themselves as part of American theatre.”

No matter who you are you’ll be able to connect with RENT in some way, because the show at its core is about humanity and the importance of loving one another. 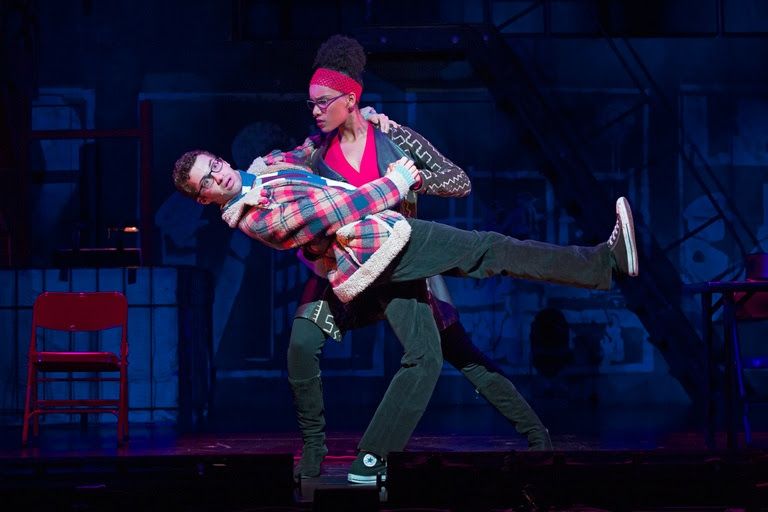