The vision that was once the New Central Library is slowly shaping into reality in Calgary’s East Village.

Although the project is not expected to be complete until late 2018, new renditions on the NCL’s website show an exciting and inspiring space for Calgarians to enjoy. The four-storey library offers different levels and rooms for different functions and age groups. Ranging from lounges, to conference rooms and children’s areas, the New Central Library encapsulates a modern learning and gathering public space.

With a $245 million price tag, The New Central Library is going to be 240,000 square feet. The project, being led by the Calgary Municipal Land Corporation (CMLC), is fully funded with the Calgary City Council committing $175 million and the CMLC contributing $70
Construction began last year, and progress can now be tracked on the NCL’s website.

According to the site, the concrete cores, along with electrical and mechanicals, are being completed at this time. The next phase takes place later this year, when 65 foot long cross-braced trusses are installed to create the frame of the building, and the site is prepared for steel work. By late 2016, early 2017, the building’s East and West exteriors are expected to be completed, with interior construction beginning to take place then. In its final year of construction, landscaping and interior finishings will complete the project before its doors finally open. 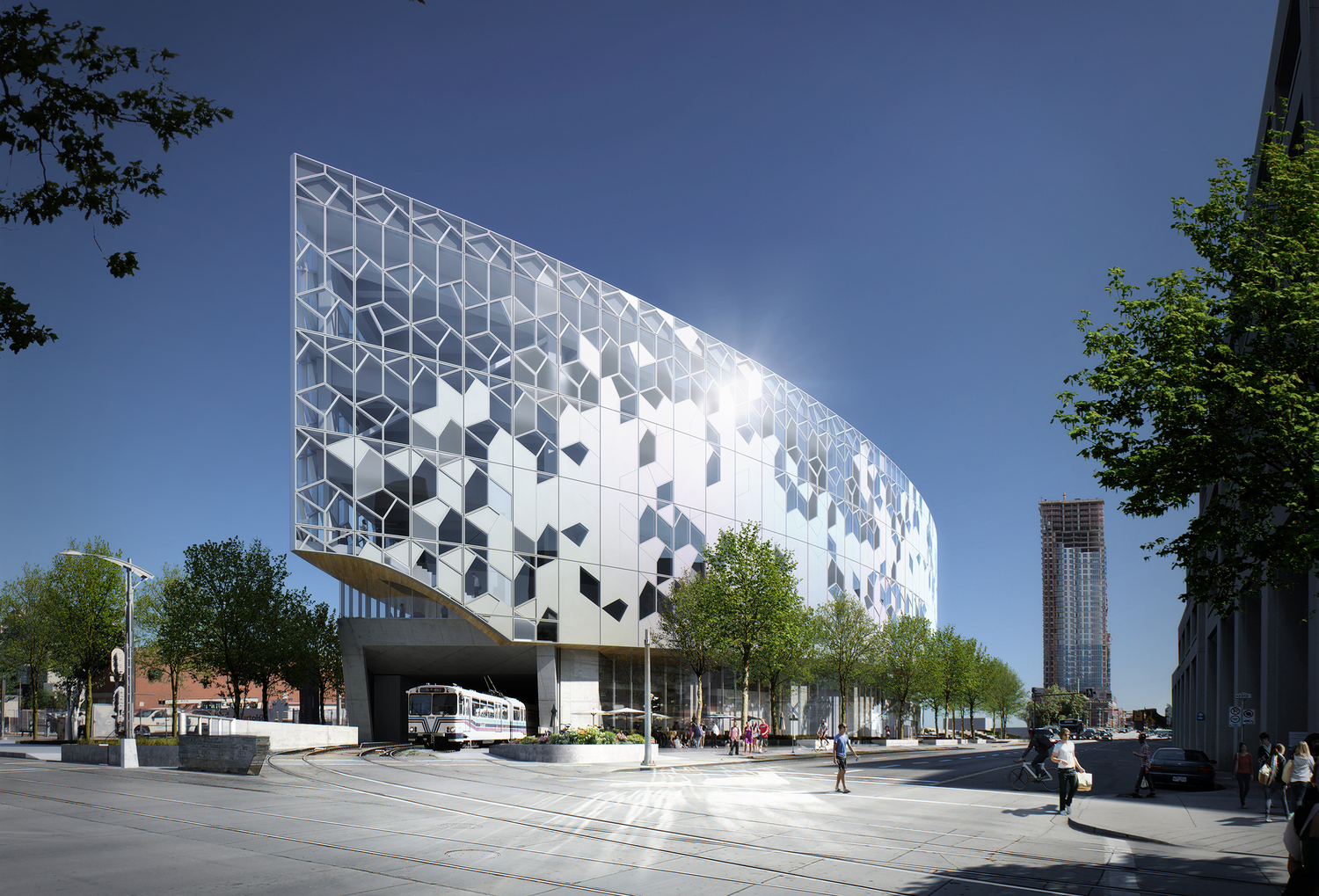 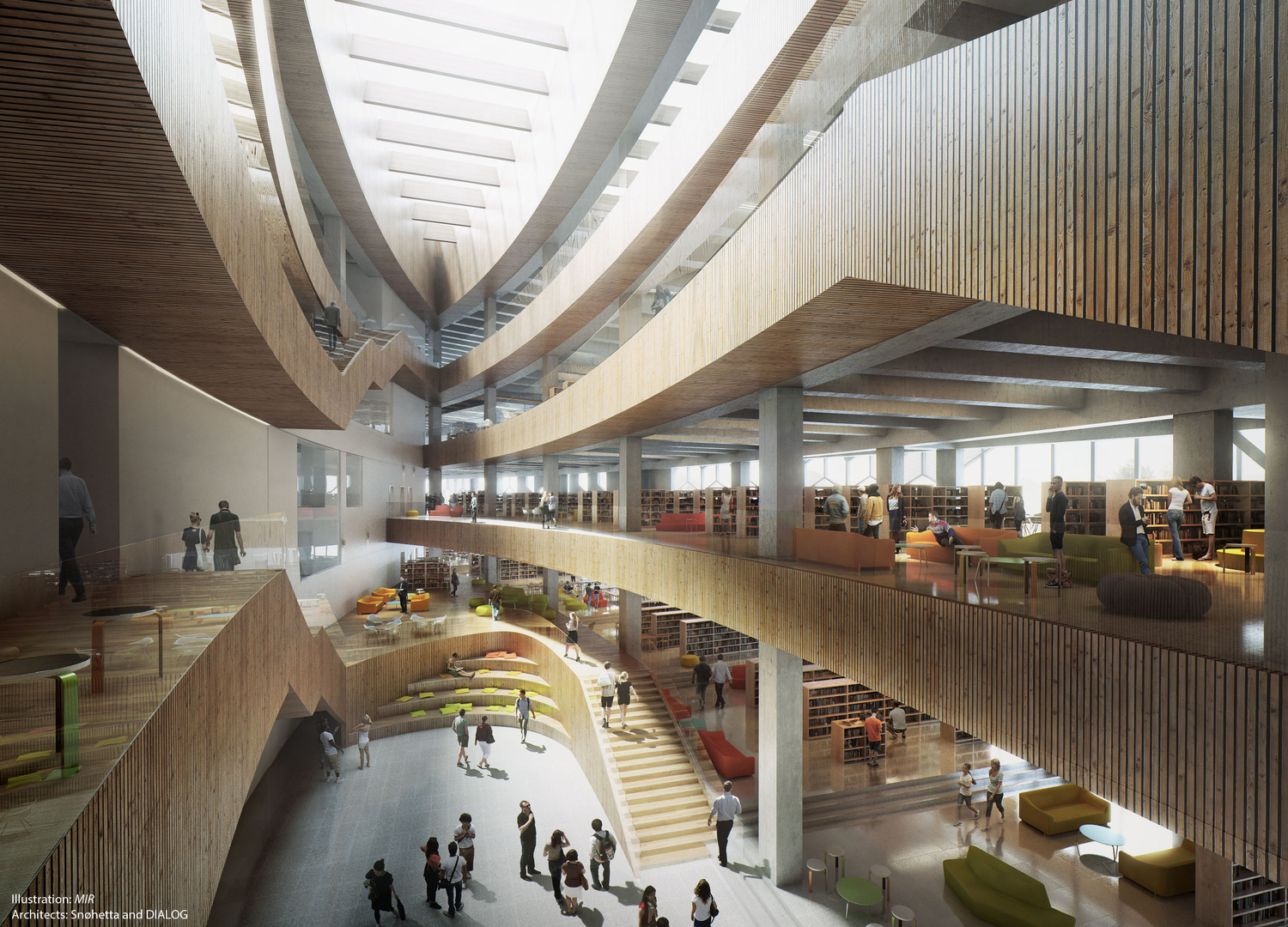 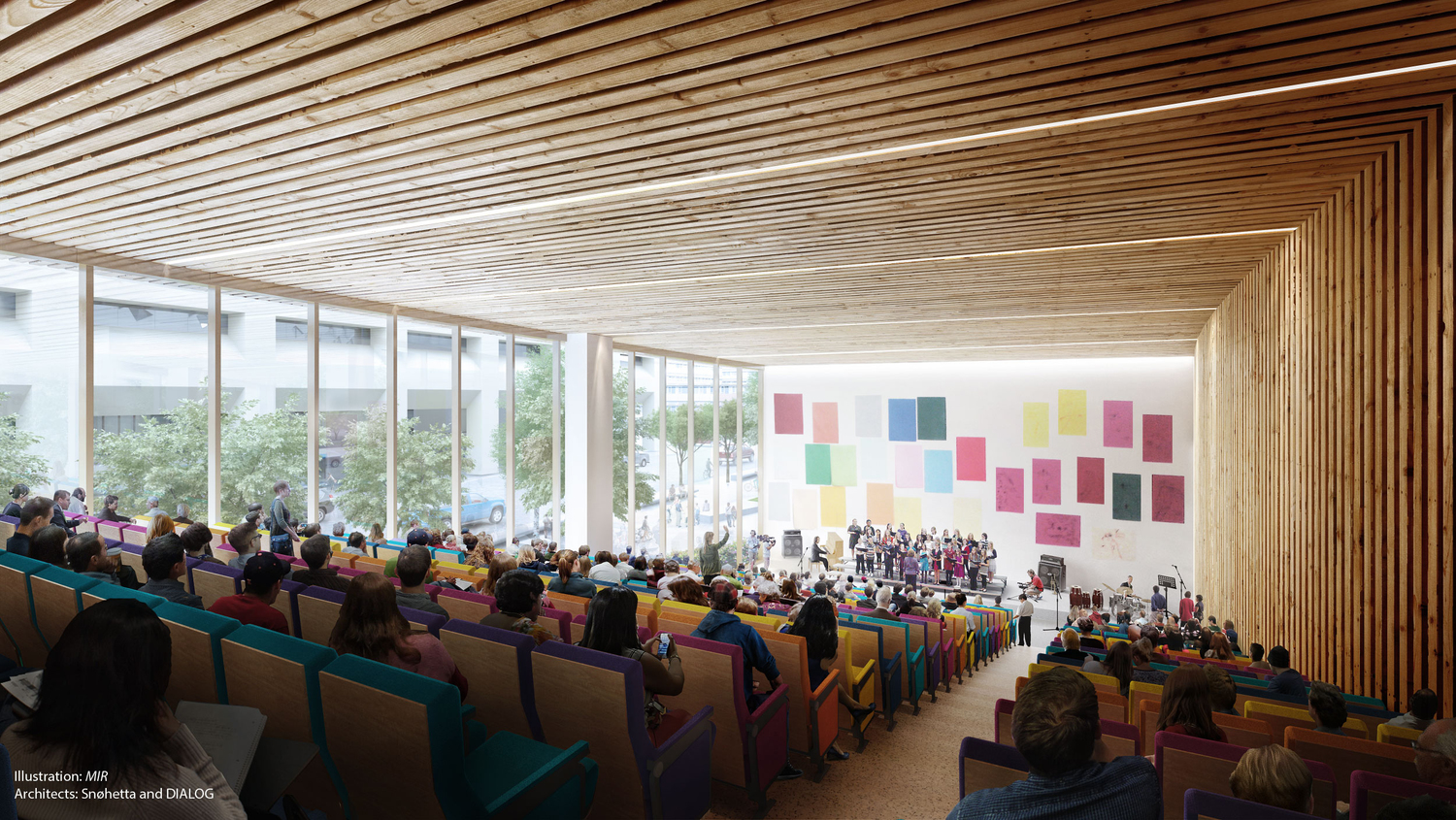 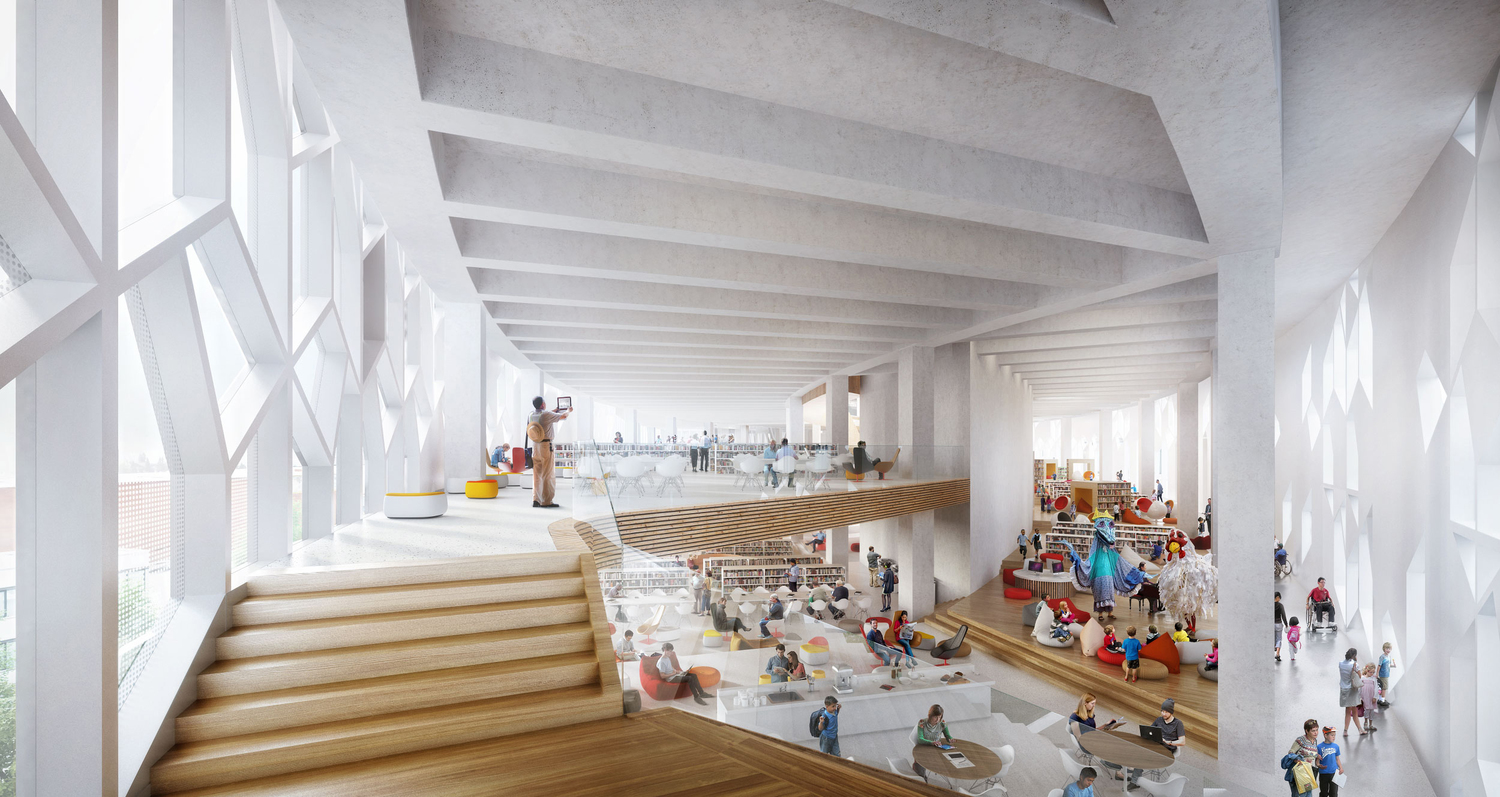 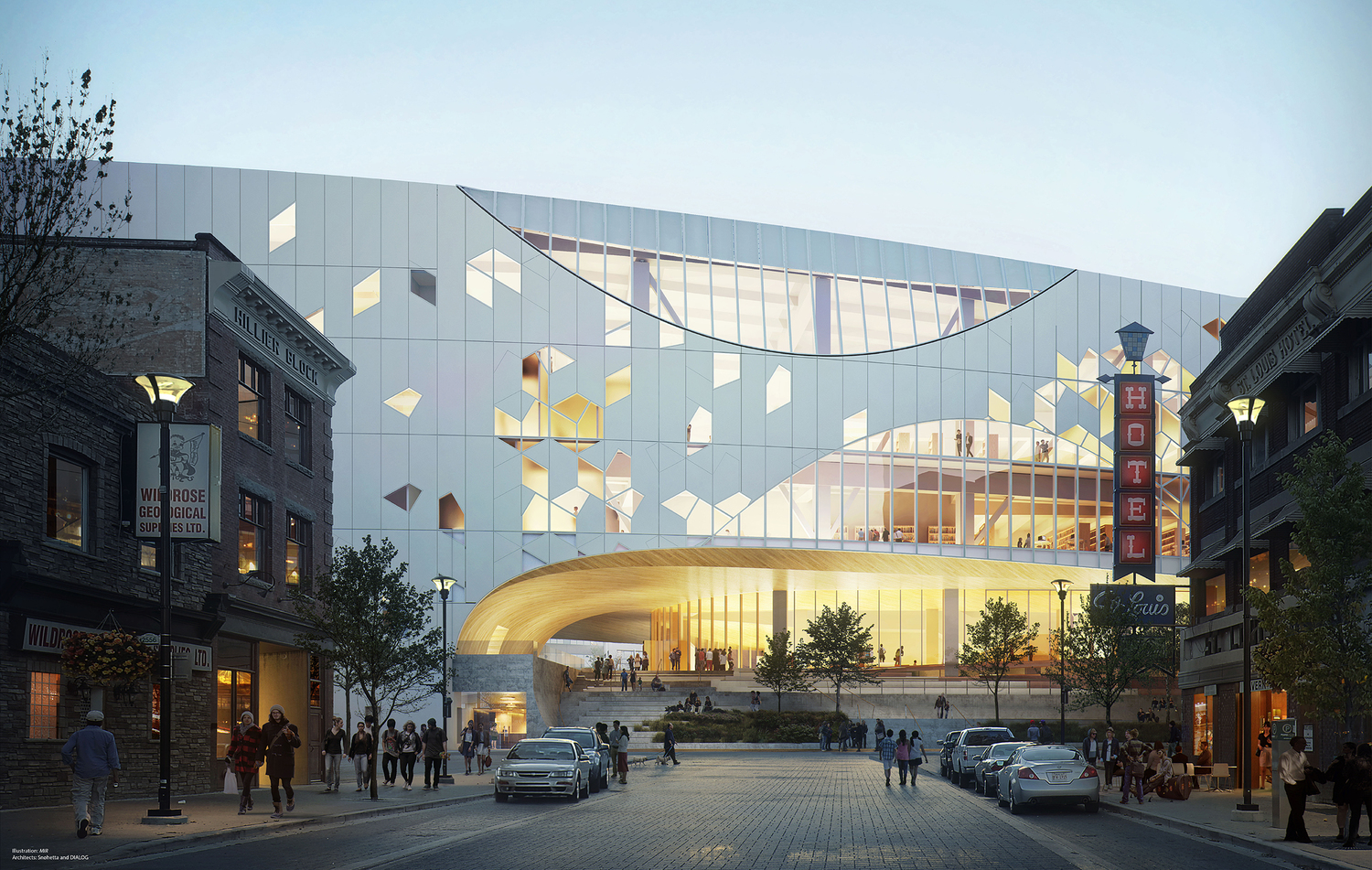 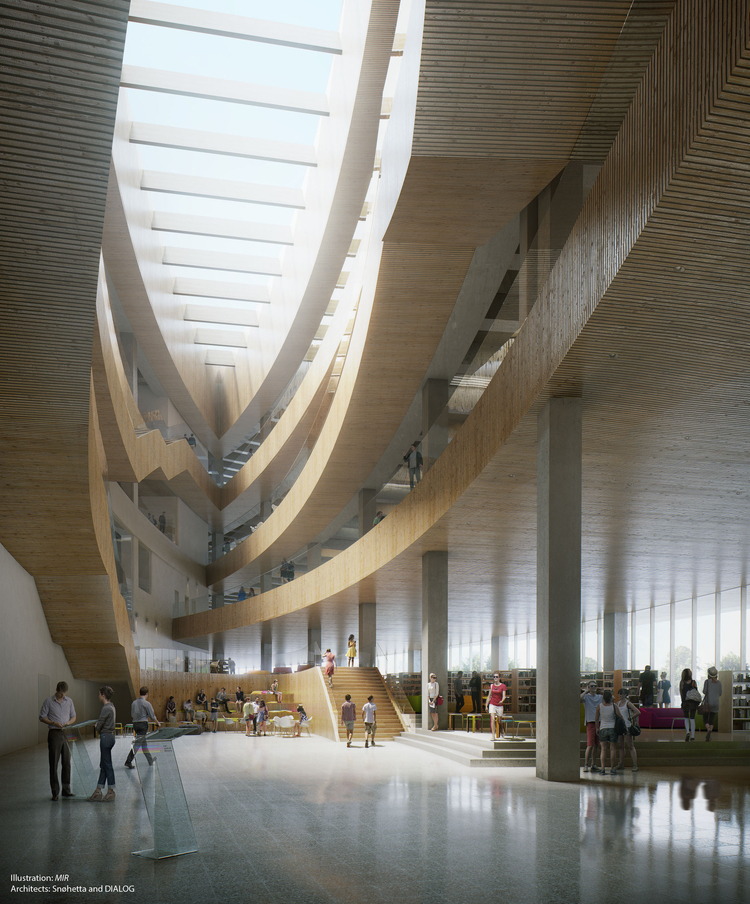 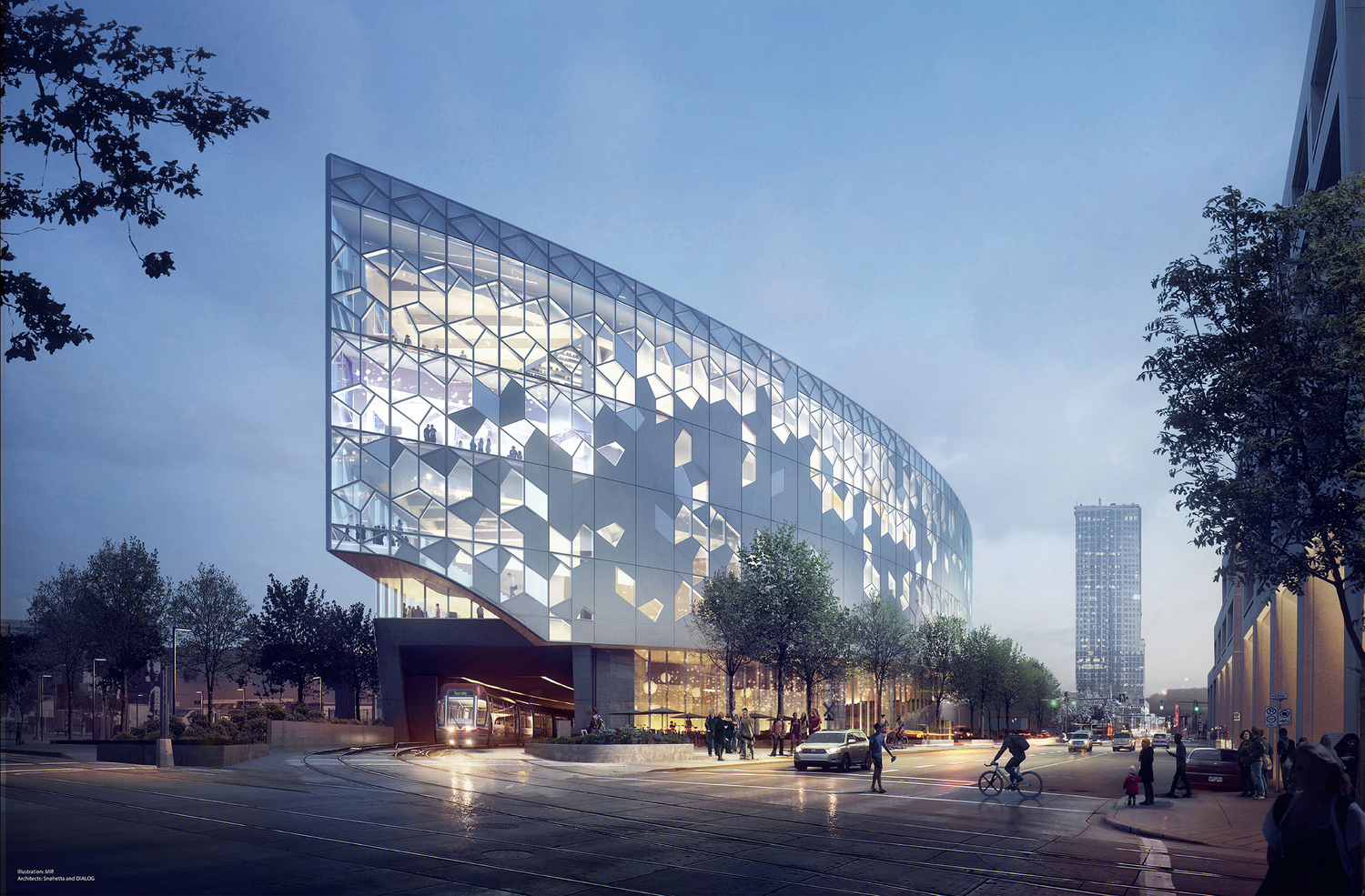 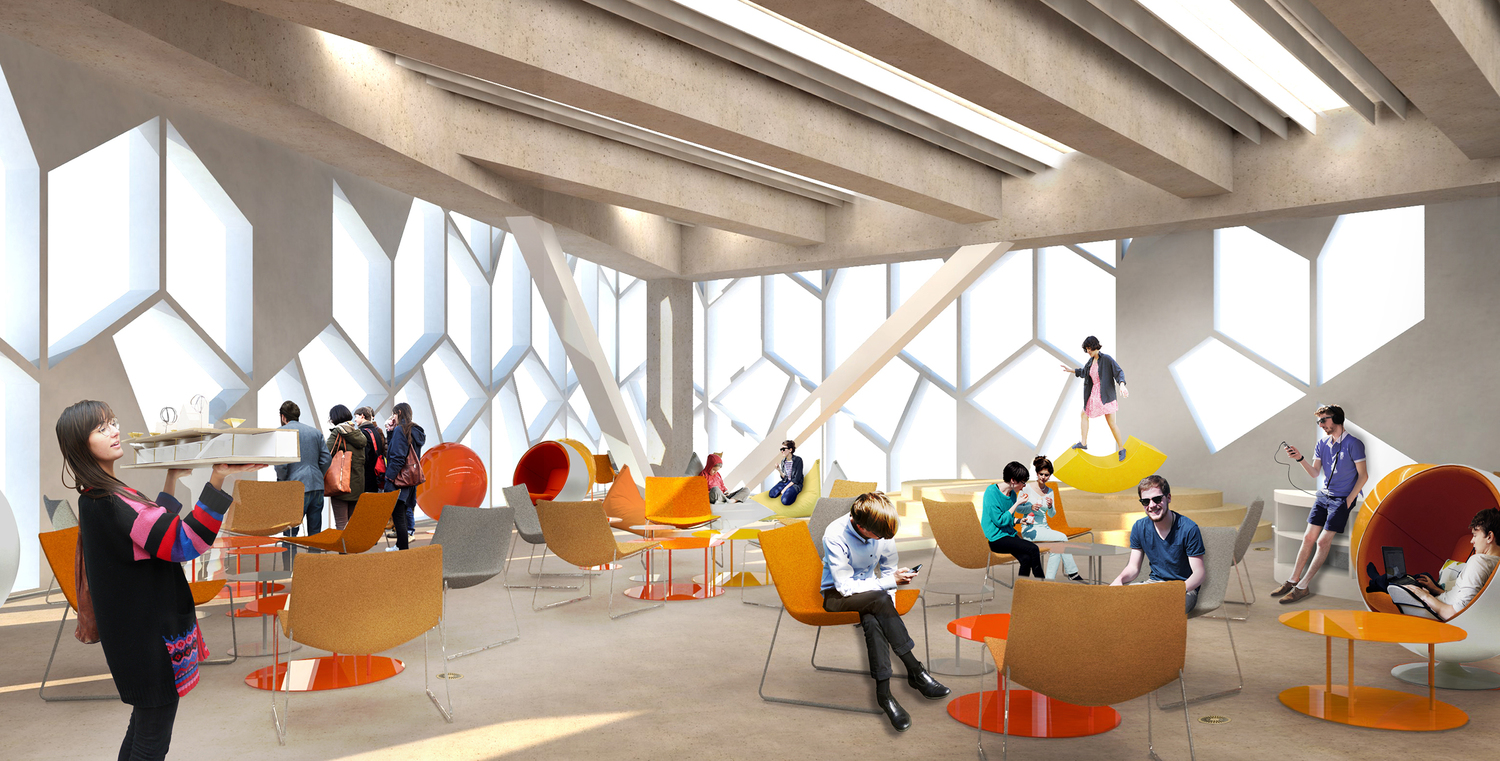 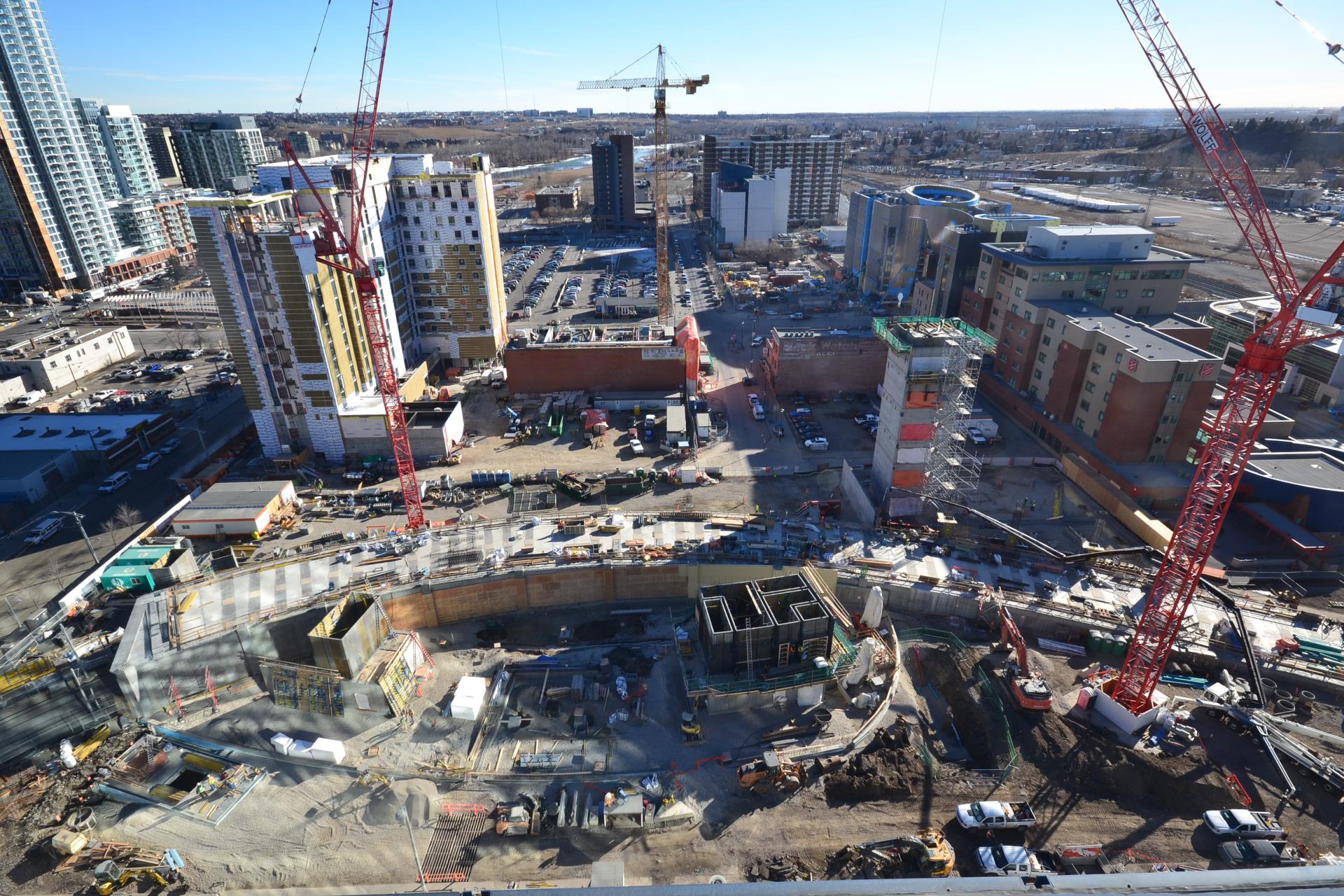